Revenue generated annually by Canada’s mobile app industry will more than double by 2016 to reach $2.2 billion per year, a new report forecasts.

The sector now generates about $775 million in revenue each year,according to an Information and Communications TechnologyCouncil study reported on Thursday in the Globe and Mail.

The industry also employs more than 51,000 people in Canada, withthe bulk of those jobs (47 per cent) based in Ontario. Many of thosejobs pay relatively well compared to non-tech professions, with themobile sector paying an average annual salary of about $68,000 totechnical workers such as programmers, the study says. 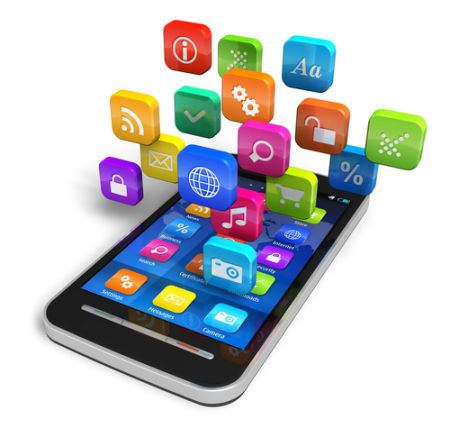 Canada’s mobile sector is growingso quickly that there’s a talent shortage in the industry. (Photo: Shutterstock)

The catch in all of this good news?  It’s tough to find enoughtalent to fill the job openings in the mobile sector. Plus, it cansometimes cost a lot to develop apps, ranging from $20,000 to $250,000,the study says.

Christine Wonghttp://www.itbusiness.ca
Christine Wong has been an on-air reporter for a national daily show on Rogers TV and at High Tech TV, a weekly news magazine on CTV's Ottawa affiliate. She was also an associate producer at Report On Business Television (now called BNN) and CBC's The Hour With George Stroumboulopoulos. As an associate producer at Slice TV, she helped launch two national daily talk shows, The Mom Show and Three Takes. Recently, she was a Staff Writer at ITBusiness.ca and is now a freelance contributor.
Previous article
East Coast startup InNetwork set to unveil social marketing platform, VC deal
Next article
AOL launches new Alto email tool