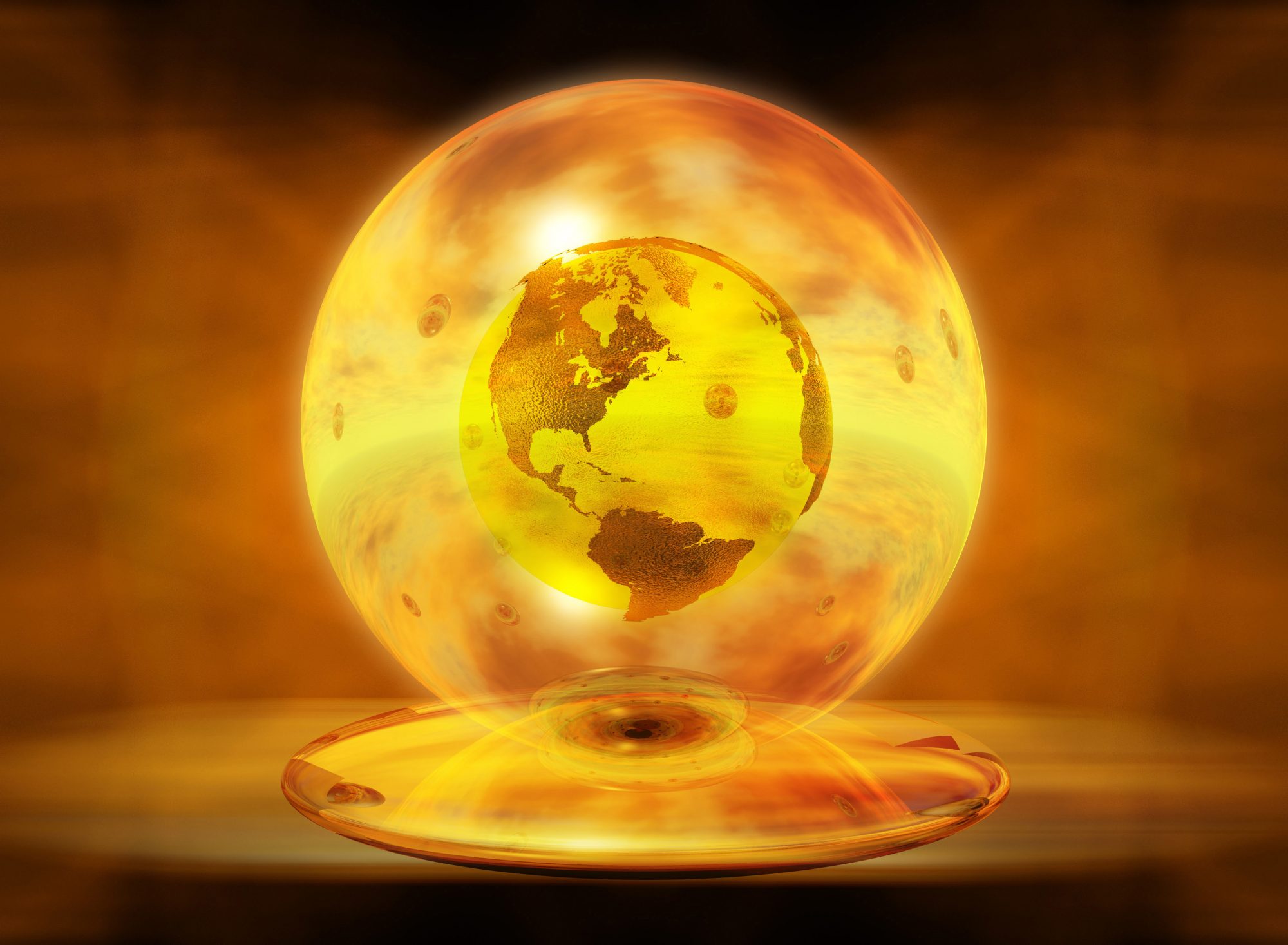 An evaluation of global technology industry merger and acquisition (M&A) activity in 2012 shows Canada had a strong year, ranking behind only the U.S. and the U.K. in terms of the volume of deals done.

While the U.S. is a runaway leader for private tech company acquisitions, when the rest of the world is examined Canada’s 100 deals were behind only the United Kingdom’s 156, well ahead of India, Germany and France. The report notes Canada has demonstrated strong momentum of late on both the financing and the exiting front. Globally, 2277 private technology companies were acquired in 2012, with disclosed valuations of US$46.6 billion. Some 30 per cent of the deals accounted for 80 per cent of that total.

In what the report authors term as a big surprise, 76 per cent of the companies acquired last year had not raised any institutional investment before their exits. While they didn’t get the mega-deals, it appears many companies were able to rely on revenue and angel investment to sustain themselves to that point.

And most companies aren’t getting mega-deals. The billion-dollar exit represented just 2.5 per cent of deals done, while half were less than US$50 million and 80 per cent were less than US$200 million. Within the U.S., California is still the place to be for a deal, with more acquisitions than the next five states combined.

Jeff Jedras
Jeff Jedras is a technology journalist with IT World Canada and a member of the IT Business team. He began his career in technology journalism in the late 1990s, covering the Ottawa technology sector for Silicon Valley North and the Ottawa Business Journal. He later covered the technology scene in Vancouver before joining IT World Canada in Toronto in 2005, covering enterprise IT for ComputerWorld Canada and the channel for Computer Dealer News. His writing has also appeared in the Vancouver Sun & the Ottawa Citizen.
Previous articleStartups, investment feature in Liberal leadership race
Next articleShare your love, but not your password: McAfee