Canada is the most cost-competitive country to run a business in the digital sector, topping the UK, The Netherlands and France in KPMG’s Competitive Alternatives 2012 study.

The report compares business costs and competitiveness in 14 countries. 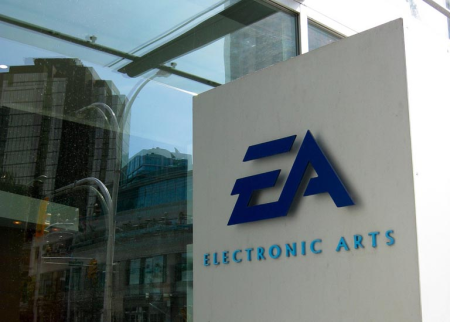 Canada enjoys a whopping 14.9 per cent cost competiveness advantageover the U.S. in the digital industries sector, far ahead of secondplace Britain where the advantage is just eight per cent better thanthe U.S. Much of the Canadian advantage in this sector is due to thefact that “for digital operations, Canada (offers)…the lowest effectivecorporate income tax rates,” according to the report.

In terms of R&D, Canadian companiesalso have an edge. Canadais the second most cost competitive nation after The Netherlands forR&D activities, with a 10.7 per cent cost advantage over theU.S. R&D sector.