The shutdown of a Canadian billionaire’s online gambling Web site shows the U.S. government is willing to assert its legal authority over Internet properties outside American boundaries – even those based in Canada, a Toronto domain name registrar warns.

Saskatchewan-born Calvin Ayre, 50, and three of his associates werecharged Tuesday with allegedly operating an online gambling site, apractice outlawed in the U.S. in 2006. The charges were filed in afederal court in Maryland.

The case raises questions about Internet sovereignty because U.S.officials were able to take the site, Bodog.com, off the Net eventhough it’sowned by a Canadian and operated out of various offices overseas.

“You could be (based) outside the U.S. and you could be minding yourown business and suddenly, some attorney-general in some U.S. statecould say I don’t like what’s happening here and issue a takedownorder,” said Mark Jeftovic, founderand CEO of EasyDNS Technologies Inc., aToronto firm that providesdomain hosting and registry services. 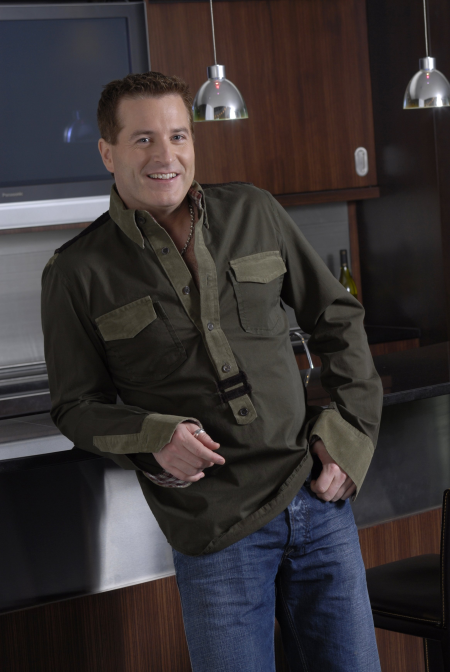 The Bodog case means Canadian-owned Web sites with a.com, .net or .orgsuffix could be subject to U.S. laws simply because the registry forthose domains (in the case of .com and.net, Verisign) is based onAmerican soil, Jetkovic said.

“This is a concern for every non-American who relies on a domain run bya U.S.-based registry operator,” he said.

Although it appears that Bodog.com went through a Vancouver companycalled Domainclip to register its domain, all .com sites in the worldare ultimately overseen by Reston, Va.-based Verisign, Jeftovic said.

Not new, just more noteworthy
“This type of thing has certainly happened before,” Holland said. “Theprimary implication is that people need to be educated about wheretheir digital content is being housed, created or registered.”

American laws also apply to Canadian-owned sites and Web content if thedomain is hosted or has its data stored by a company based in the U.S.,Holland added: “It’s not just where the server resides but any of thosetouch points along the way.”

By the same principle, a U.S.-owned site is subject to Canadian laws ifits domain is registered or hosted here, Holland said.

To illustrate that Bodog isn’t the first foreign site to run afoul ofU.S. laws, Holland cited the case of RojaDirecta.com. Even though thelive sports streaming Web site is based in Spain, the U.S. Immigrationand Customs Enforcement (ICE) agency successfully seized its domainaddress last year because it had a .com domain, thus subject to U.S.law. The site was taken down over allegations it was streamingcopyrighted SuperBowl content over theInternet.

The Bodog shutdown made big news out of old, existing legislativeparameters just because Ayre lives a flashy existence, Hollandsuggested.

“Any time you mix sex, money and gambling into it, it will highlightthe story.”

Ayre, the son of pig farmers, graced the cover of Forbes magazine’sannual billionaires issue in 2006 and is known for a jet-settinglifestyle that includes partying with the likes of heiress ParisHilton.

Christine Wonghttp://www.itbusiness.ca
Christine Wong has been an on-air reporter for a national daily show on Rogers TV and at High Tech TV, a weekly news magazine on CTV's Ottawa affiliate. She was also an associate producer at Report On Business Television (now called BNN) and CBC's The Hour With George Stroumboulopoulos. As an associate producer at Slice TV, she helped launch two national daily talk shows, The Mom Show and Three Takes. Recently, she was a Staff Writer at ITBusiness.ca and is now a freelance contributor.
Previous article
Intuit’s SnapTax lets you file taxes from your iPhone
Next article
Demand for Raspberry Pi brings down sites