Waterloo, Ont.-based BlackBerry has been bold and shameless about the odd look of its square-edged rectangular phone since it launched the device last year. CEO John Chen parroted company marketing materials when he talked about the Passport, saying that it offered a unique smartphone experience that “meant business.”

But BlackBerry isn’t too beholden to the PassPort’s unique design, instantly recognizable by the big square screen, wide QWERTY keyboard, and sharp corners. At the Consumer Electronics Show in Las Vegas earlier this month, Chen debuted a version of the PassPort that had lost its edge – literally. A version with rounded corners would be exclusive to the sole U.S.-based carrier AT&T. Chen would only say that’s what AT&T wanted for the phone’s design as opposed to the “some of us who are more square.” 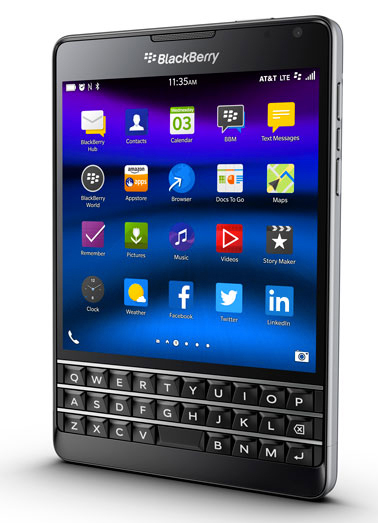 BlackBerry hasn’t stopped there when it comes to tweaking the PassPort’s design for a subset of customers. Today it announced on its blog that a limited edition black and gold Passport, available for $999 in Canada. There are only 50 of the device available worldwide, so you won’t see many of these being flashed in suit jacket pockets. 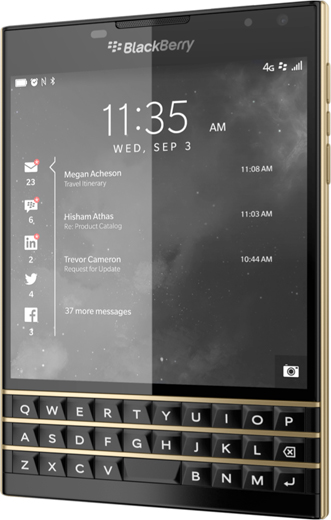 According to BlackBerry’s blog, the new limited edition design is in response to a trend its noticed with some particularly passionate PassPort owners shelling out the big bucks to get customized gold plating. For example, luxury customization company Goldgenie offers to upgrade your PassPort’s plating to gold, rose gold, or platinum for $2,020 USD. Rapper Drake blinged out his BlackBerry (the Classic, not the PassPort) for a cost of $3,000 USD reportedly.

BlackBerry is giving its limited edition customers a bit of an extra boost for buying the luxury version of the PassPort with a Valextra cover that is made from soft calf leather with lacquered “costa” piping. 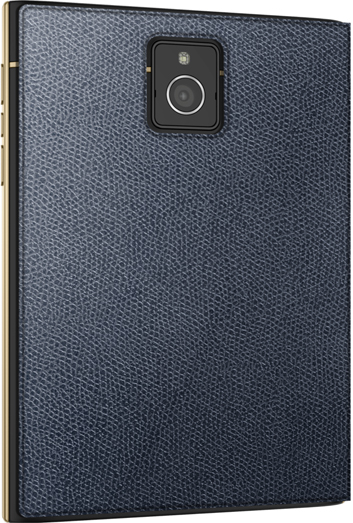 No word yet on when or if BlackBerry is planning to release these golden smartphones with rounded corners for AT&T customers.

Brian Jacksonhttp://www.itbusiness.ca
Editorial director of IT World Canada. Covering technology as it applies to business users. Multiple COPA award winner and now judge. Paddles a canoe as much as possible.
Previous article
10 overused words you’ll want to cut from your LinkedIn profile
Next article
A CMO to Know: Strahan McCarten, Scalar Decisions