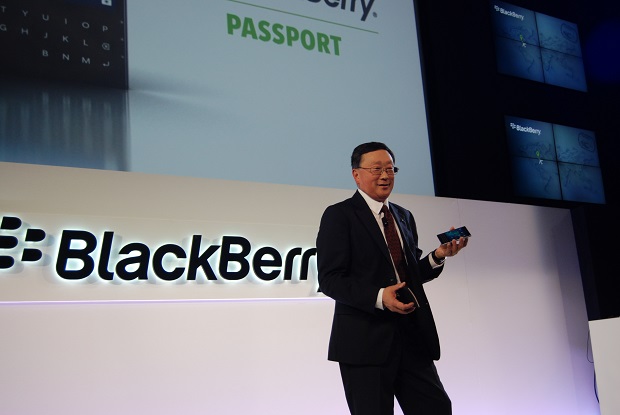 BlackBerry Ltd. is betting on CEO John Chen for the long run.

The two announced an agreement to extend Chen’s leadership of BlackBerry through November 2023, the company announced today.

BlackBerry has “tremendous” confidence in Chen, said Prem Watsa, lead director and chair of the compensation, nomination and governance committee of the BlackBerry board.

“John engineered a successful turnaround and has the company repositioned to apply its strengths and assets to the Enterprise of Things, an emerging category with massive potential,” he said.

Chen, who joined BlackBerry in November 2013, won’t see his base salary or his benefits change, the company explained, and his five-year extension is weighted towards long-term performance-based equity and cash awards and time-based equity awards.

Since taking the lead at BlackBerry, Chen has helped the company shed its hardware manufacturing business and focus more on cybersecurity and software. In September 2016, for example, after BlackBerry reported a nearly 32 per cent drop in year-over-year revenue for the second quarter, Chen announced that the company was exiting the hardware business internally and leaving the development of future smartphones to its partners.

BlackBerry’s record software and services revenue of $199 million (all figures USD) now represent 85 per cent of the company’s total company revenue, according to its third-quarter 2018 earnings report.