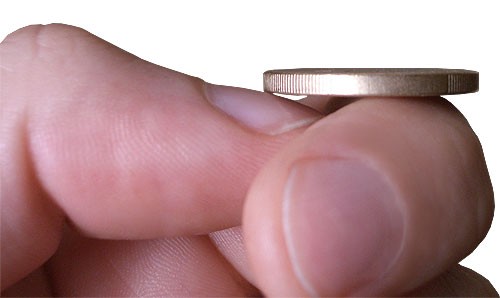 Despite the fact that executives have access to more data and analytical power than ever before, they’re still going on gut feelings for strategic decisions, according to a recent survey by the Economist Intelligence Unit sponsored by Pricewaterhouse Coopers (PwC). And Canadian execs in particular are still making those decisions intuitively rather than relying on the data.

Of executives surveyed, 58 per cent worldwide said they made their last strategic decision based on intuition, experience and the advice of others, not data. In Canada, that number jumped to 73 per cent.

Why are big data and analytics getting short shrift when it comes to the big decisions?

* 43 per cent of Canadian execs (compared to 35 per cent globally) have an issue with the quality, accuracy and completeness of data.

* 70 per cent of Canadian executives surveyed (46 per cent globally) were unsatisfied with the timeliness of the data.

* 47 per cent of C-suite respondents in Canada said other senior executives simply don’t have the required big data skills.

“A company’s success today is tied to how good it is at making big decisions, which includes changing the speed and sophistication of the decision-making process,” wrote Ramy Sedra, a partner in PwC’s data analytics practice. According to Canadian executives, the number of people involved in a strategic decision, the time required to make it, and the use of external data are the three most significant changes required to the decision-making process.

Canadian corporate strategists have a lot to decide in the next 12 months.

* 70 per cent are considering collaborating with competitors.

* 30 per cent are considering corporate restructuring, including relocation production and headquarters locations.

You can read the survey report, called Gut and gigabytes: Capitalizing on the art and science in decision-making, on PwC’s web site.