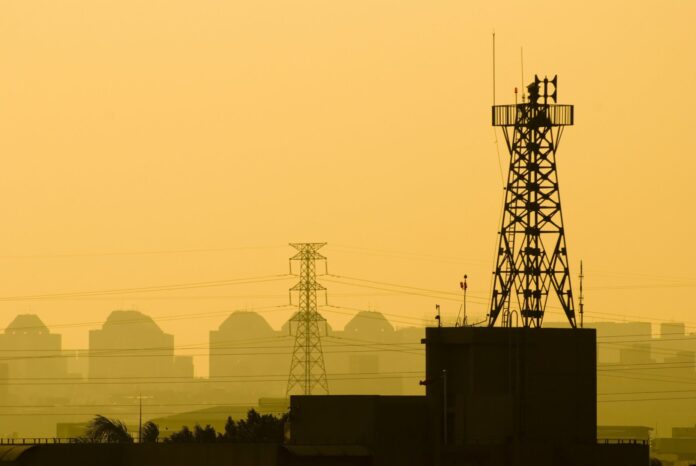 The Government of Canada today took steps to streamline its next spectrum auction and introduced some mechanisms that would provide smaller players a head start over the nation’s big three incumbents.

The AWS-3 spectrum auctions will have rules “designed specifically to put Canadian consumers first,” according to Industry Canada.

“Our government will continue to make decisions that will lead to more choice, lower prices and better services for Canadian consumers,” said Industry Minister James Moore in his announcement today at an event in Toronto. “Today’s announcement will help operating new entrants acquire valuable new spectrum to help expand their networks and deliver fast, reliable service to Canadians.”

“The rules for this auction, consistent with the ones for the 700 MHz and 2500 MHz auctions, will encourage more competition in the wireless market while ensuring the interests of consumers first,” he added.

The auction rules that favour smaller wireless players include:

“It would be irresponsible of the government to deploy spectrum into the marketplace and not do so with a deliberate policy objective of increasing competition in the wireless market,” said Moore.

At least one wireless industry expert said it’s far too early to tell if the government’s move will actually level the playing field the new entrants.

“There’s not enough detail yet,” said Mark Goldberg, principal of the Thornhill, Ont-based telecommunications consulting firm Mark H. Goldberg & Associates Inc. “I can’t really say from the announcement if the government is indeed headed in the right direction.”

“The announcement however seems to indicate that they have recognized some of the problems in their earlier attempts to foster competition in the last seven years,” he added.

For instance, he said, in the 2008 spectrum the government missed an opportunity to create a fourth strong player in the wireless market when its parceled of a 40 MHz block into smaller four smaller blocks rather than selling it as a whole block.

“What we ended up with was four new entrants will smaller parcels is spectrum rather one strong new player,” said Goldberg.

“Today’s announcement is proof that the Federal Government is taking significant and important steps in encouraging more competition, more choice and more value in the Canadian wireless industry, and I applaud Minister James Moore for his positive efforts,” said Anthony Lacavera,  CEO, Wind Mobile. “…Competitive alternatives like Wind Mobile need additional spectrum to grow and flourish. Decisions like the one announced today recognize that the Canadian wireless industry is maturing and demonstrate that the Government is determined to see that the demands of Canadian consumers are addressed.”

OpenMedia.ca, a commuity-based organization supporting the idea of an open Internet, called the announcement “very encouraging.”

“This is a tangible step in the right direction, and it’s great to see Minister Moore taking positive action to improve wireless choice for Canadians,” said Steve Anderson, executive director of the organization. “Canadians have been calling for years for robust measures to stop Big Telecom from squatting on vital digital assets.”

“In particular, this decision could help indie provider Wind get access to the infrastructure it needs to better service Canadians,” he added. “The Big Three hacve used various underhanded tactics to prevent wind and other indie providers from effectively serving Canadians.”

The AWS-3 spectrum is ideal for delivering fast, reliable service to Canadians on the latest smartphones, tablets and mobile devices. The AWS-3 band also includes 50 MHz of paired spectrum and is adjacent to the AWS spectrum auctioned in 2008.

A streamlined licensing process will allow wireless providers to hav the results of AWS-3 auction before the 2500 MHz auction, scheduled on April 14, 2015.

The AWS-3 spectrum is considered more valuable than the 2,500 MHz spectrum because the former functions in both rural and urban areas and its signals can better penetrate buildings.

Consultations on the licensing of the AWS-3 spectrum will begin this summer.

The government’s recent move could also encourage smaller and currently struggling  wireless players such as Mobilicity and Wind Mobile to band together to compete against the industry’s big three players, Rogers, Bell and Telus. The Big Three control about 95 per cent of the Canadian wireless market.

The Conservative government has been protective of new wireless entrants and had in the recent past twice prevented Mobilicty from being gobbled by Telus. Telus, however, was able to purcchase another small player, Public Mobile last year.

By setting aside a huge chunk of the AWS-3 spectrum for new entrants, that happen to operate in key urban and rural areas in Canada, the government is maiking these smaller players very appealing companies to investors.