Auvik to simplify IT administrators’ lives with new product in beta 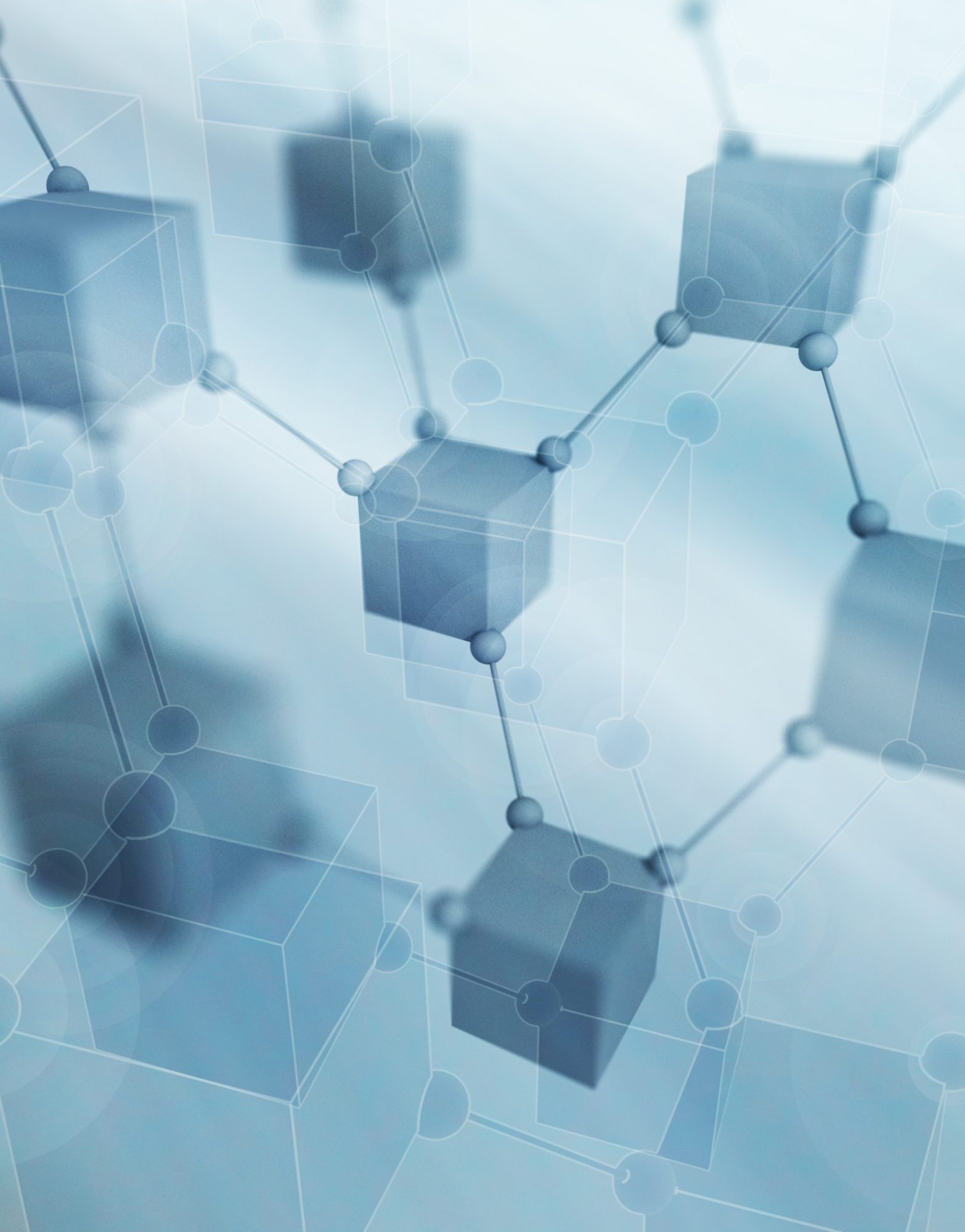 With the IT environments in many workplaces becoming more and more complicated, Auvik Networks Inc. has a solution that should help IT administrators with the rigueur of their day-to-day jobs.

Founded in November 2011 by Marc Morin and Alex Hoff, both formerly of Sandvine Corp., and former BlackBerry Ltd. CTO David Yach, the Waterloo, Ont.-based startup raised a $6 million funding round in May 2013. Now it’s rolling out its new product in beta mode, aiming to take away some of the nitty gritty labour for IT administrators looking to monitor, configure, and automate their networks.

The goal here is to cut back on all of the difficulty in managing a small to mid-sized business’ IT, especially since today’s IT environments have become very complex, says Morin, CEO of Auvik.

“The IT role is chronically overstretched, and we’re always running around from fire to fire to fire. And what we like to say is that by elevating the level of abstraction, we really want to pull them out of the weeds,” he says.

“Think about the low-level things that they would have needed to do, that are laborious – you know, let the machines do that. Focus on the high-level value-add things.”

Auvik provides a layer of abstraction for the IT environment, using a proprietary technology called Network Programming Language. While IT administrators do not have to do any of the actual programming using Auvik, and will only deal with a graphic user interface, this technology allows them to see what all of their hardware and software is doing, Morin says. At the same time, it provides a “unifying mechanism” that follows the requirements of an organization’s hardware and software as well as tailoring itself to a business’ needs.

For example, a business might require its software to block employees from using Facebook. That’s a business requirement, but to make that work, an IT administrator would have to set up some controls on the organization’s equipment. The idea is to allow Auvik’s layer of abstraction and programming language to take over that job, freeing the IT administrator to focus on other tasks, Morin says.

And although businesses often change the hardware in their offices, or change their business requirements – for example, if employees were allowed to use Facebook again – Auvik’s technology will respond to that, he adds.

Depending on the version of the product, Auvik’s IT monitoring and managing tool has a few features divided into three tiers – See, Tell, and Do.

The lowest tier, “See,” allows IT administrators to be able to see what their networks are up to, as well as to keep an eye on chart alarms and other monitoring activities. “Tell” recommends the best way to configure a network, helping administrators design the best way to set up different areas of the IT environment. And finally, “Do” provides IT administrators with a green button, essentially acting on its own recommendations and completing tasks for them through automation.

Auvik stores most of its internal architecture and data in the cloud, though it does ask businesses to install on-premise virtual appliances. That’s how Auvik is able to reach into its customers’ networks and is able to understand what’s going on inside them, without running into their firewalls, Morin says.

Pricing isn’t available yet, he adds, but he anticipates all three tiers of Auvik’s product will be available for a full release this fall. The startup isn’t looking for funding just now, but it will most likely be aiming to get more venture capital funding in early 2015.

In the meantime, businesses interested in signing up for Auvik’s beta program can head over here.

Candice Sohttp://www.itbusiness.ca
Candice is a graduate of Carleton University and has worked in several newsrooms as a freelance reporter and intern, including the Edmonton Journal, the Ottawa Citizen, the Globe and Mail, and the Windsor Star. Candice is a dog lover and a coffee drinker.
Previous article#BitcoinITB Twitter chat recap – Should your business consider bitcoin payments?
Next articleAvoiding data breaches is almost impossible – so now what?