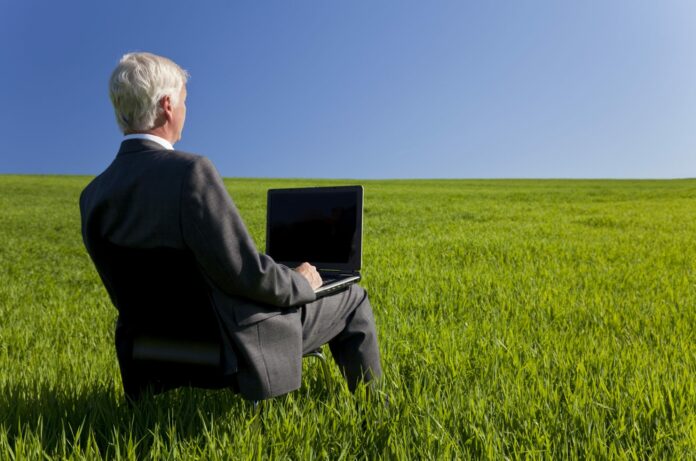 If you’re in the market for a new laptop, Apple Inc. (NASDAQ:AAPL) has released new MacBook Pro with Retina display models that offer updated processors and lower prices.

Apple touts its Retina display, first featured on its iPhones, as the world’s highest resolution notebook display, and also claims its flash storage is up to four times faster than traditional notebook hard drives, with improved reliability, instant-on responsiveness and up to 30 days of standby time.

The new models are available now through Apple and its retail partners.

In other Apple news today, company CEO Tim Cook is dismissing as a “silly sideshow” an investor lawsuit that takes aim with Apples handling of its large cash reserve and certain corporate governance issues. He insisted Apple is looking at ways to hand out more cash to its shareholders. Apple has cut Macbook Pro prices by as much as $200.

Brian Jacksonhttp://www.itbusiness.ca
Editorial director of IT World Canada. Covering technology as it applies to business users. Multiple COPA award winner and now judge. Paddles a canoe as much as possible.
Previous articleWith IT security, small businesses must plan for future growth today
Next articleCoupon app cashes in on Facebook mobile ad units