Apple Pay launches in Canada without cooperation from Canadian banks 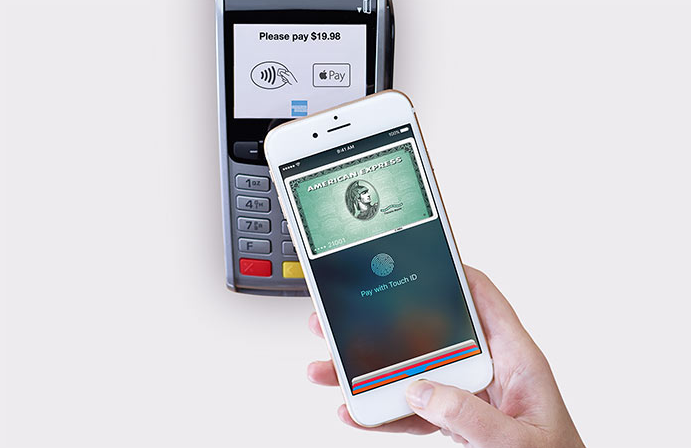 Apple Pay launched in Canada Tuesday, allowing consumers to make purchases with their iPhones at the checkout in places like Tim Hortons, Indigo, McDonald’s, Petro Canada and Staples.

But since Apple Pay’s merchant partner is American Express, Apple Pay is essentially limited to those with AmEx cards, which aren’t granted by Canadian banks, making it extremely difficult for Canadians to get access to.

Sources told the Globe and Mail that Apple’s negotiations with Canadian banks and more widely used credit-card networks were dragging on, and that the company decided to proceed with AmEX instead of waiting any further.

In comparison, Apple Pay in the U.S. launched in October 2014 and currently accepts Visa, MasterCard, American Express and Discover cards from most major banks. On Tuesday, it also expanded its support to more than 100 additional card issuers.

The current requirements to using Apple Pay in Canada are:

As ITBusiness.ca reported previously, there may be a few people who meet these requirements, so it’s still very unlikely that Apple Pay will be replacing your analog wallet anytime soon.

David Hamiltonhttp://davidihamilton.com/
As a journalist, I delve into topics where technology and society collide. I’ve written for Canadian newspaper The National Post, and posted more than 3,000 articles on technology related to the Internet as a staff writer for trade publication the Web Host Industry Review. And I host and produce a podcast called Techish.
Previous articleRetailers aren’t keeping up with consumer mobile shopping needs: survey
Next articleCanadian app platform wins spot in Jaguar Land Rover dashboards