According to our source story from PCAdvisor, Alto helps users visuallyorganize email more easily. For example, you can drag and dropemail into “stacks” organized by category, sender or content type. AndAltoautomatically sorts attachments, photos, and social media notificationsso you don’t have to search for them among all your generalmessage-based emailcontent.

Related Story | Is it time to do away with email?

Users can sign into the Alto site for free and use it with Gmail,Yahoo, AOL or other email systems – but note that it’s still in betamode by invitation only. It’s expected to be opened up to general usersinthe first quarter of 2013. 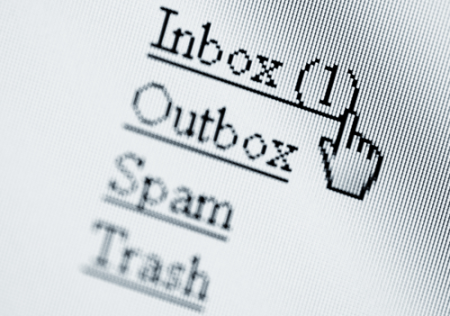 AOL hopes to have a version of Alto available for tablets andsmartphones early next year.

Christine Wonghttp://www.itbusiness.ca
Christine Wong has been an on-air reporter for a national daily show on Rogers TV and at High Tech TV, a weekly news magazine on CTV's Ottawa affiliate. She was also an associate producer at Report On Business Television (now called BNN) and CBC's The Hour With George Stroumboulopoulos. As an associate producer at Slice TV, she helped launch two national daily talk shows, The Mom Show and Three Takes. Recently, she was a Staff Writer at ITBusiness.ca and is now a freelance contributor.
Previous articleCanada’s mobile app sector generates $775M in revenues, employs 51,000
Next articleRogers inks deal with Microsoft on Windows 8 and Windows Phone devices