All the world’s a circle, and so is Samsung’s new smart watch 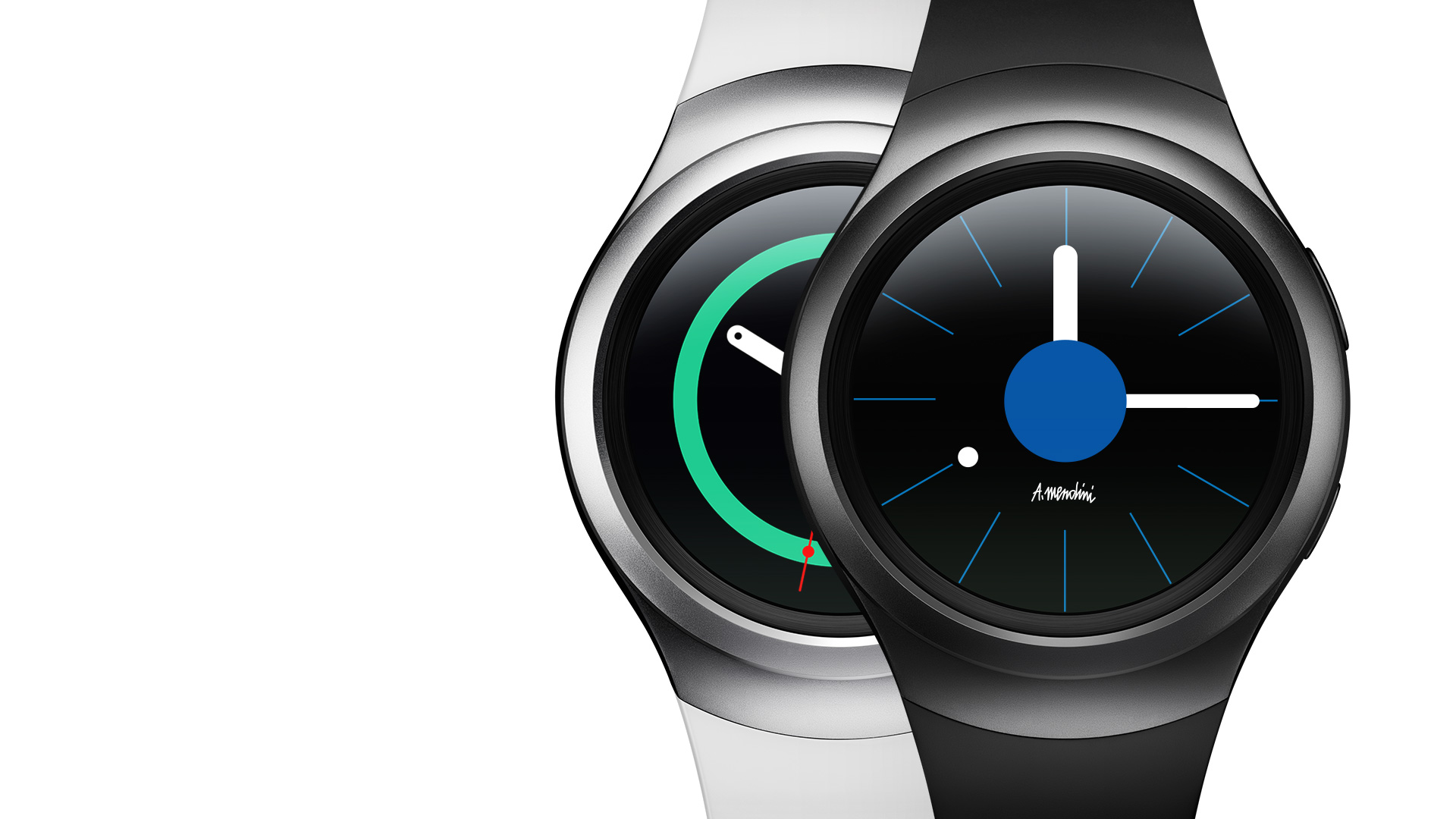 The Gear S2–available in two models–conjures ages-old wrist watches with a round, 1.2″ circular AMOLED screen and 360-by-360 resolution, and a rotating bezel that, paired with Home and Back buttons, “ensures users will have a quicker, more precise method to comfortably access notifications and applications,” according to a company press release.

Samsung boasts of open collaboration with application developers and other partners to bring a more customizable experience to the wearables market, including such after-market accessories as watch faces and watch bands.

The 11.4-millimetre thin Gear S2 offers fitness and productivity applications out of the box.

The Samsung Gear S2 will be showcased at Tempodrum in Berlin on Sept. 3.