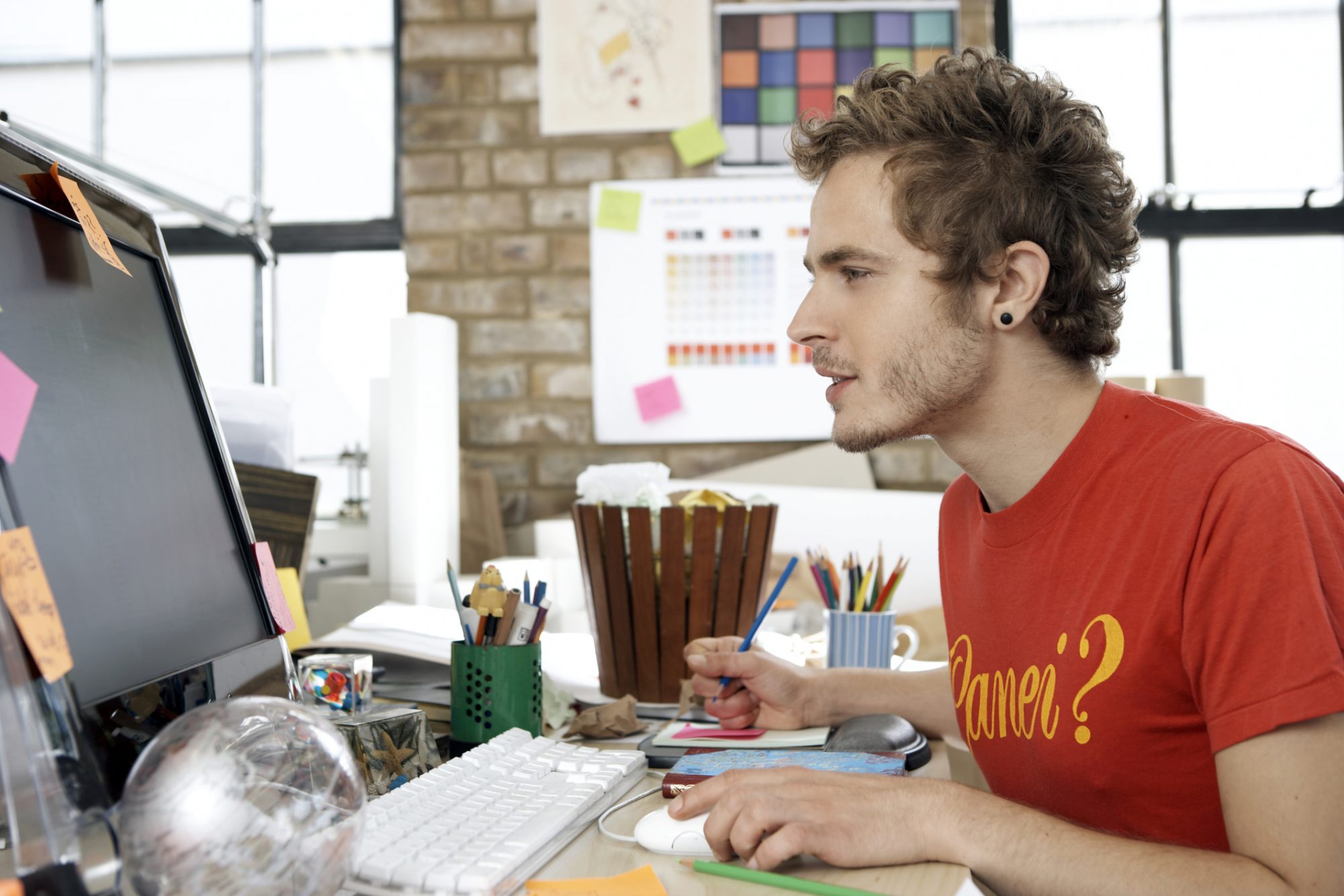 Adobe Systems Inc. has launched a slew of new updates to its Creative Cloud on Wednesday, including two new apps, new hardware, and some new pricing.

Adobe is now launching 14 updated versions of apps for its Creative Cloud suite of products, including upgraded versions of Adobe Photoshop CC, Adobe Illustrator CC, Adobe Dreamweaver CC, and Adobe Premiere CC. This is the biggest software release since CS6, according to Adobe.

But it isn’t just software and apps that are getting an upgrade. We’re finally hearing more about Adobe’s hardware projects, which the company first unveiled last year.

In November 2013, Adobe announced it was working on Project Mighty and Project Napoleon, two of its first attempts at building its own hardware. Manufactured by Adonit Inc., a stylus company, Project Mighty was a digital pen, while Project Napoleon was a digital ruler. The idea was to allow designers to be able to use the pen and ruler to draw on tablets as if they were using pen and paper, instead of trying to use their finger for drawing precise lines on a tablet screen.

Now, Adobe is announcing the fruits of their labour – Project Mighty is now being released as Adobe Ink, while Project Napoleon is now being branded as Adobe Slide. Adobe Ink is a three-sided, aluminium stylus for the iPad, which works with Apple iOS7. It connects with Creative Cloud, meaning users will be able to access their assets directly from the stylus. And as a companion device to Adobe Ink, Adobe Slide acts as a digital ruler that enables precision sketching, allowing users to create straight lines, perfect circles, and so on.

Priced at about $199, they will be sold as a pair, coming to the U.S. on June 18. There was no word on specific availability dates for other countries, but Scott Morris, senior marketing director of Adobe’s Creative Cloud, said in a virtual press briefing that they should be available internationally sometime this year. And as for Android-friendly versions, Morris added the company will see if its customers have a demand for the products before it announces any plans to develop them.

To work alongside Adobe Ink and Adobe Slide, Adobe is also launching three new apps for the iPad – Adobe Sketch, Adobe Line, and Photoshop Mix. While the apps were designed to be compatible with Adobe’s new hardware, they will also work without them, Morris added.

As the name suggests, Adobe Sketch acts as a freeform drawing tool and sketchpad, allowing users to use digital versions of a graphite pencil, an ink pen, blending markers, an eraser, and so on. As it connects to Behance, Adobe’s online creative community, other users can also offer their input to someone using the app.

Finally, Photoshop Mix helps users with compositing and masking their images, using features like Content Aware Fill and Camera Shake Reduction. It also helps users do photo enhancements and selections, as well as to open and save PSD files so they can keep working from the iPad, and find the changes later on their desktop version of Photoshop.

And for photographers who want to use Photoshop, but don’t want access to most of the other products in Adobe’s suite, Adobe has introduced a new, permanent pricing plan – access to the Creative Cloud Photography Plan, which costs $9.99 per month. The plan gives users both Photoshop CC and Lightroom 5.

Candice Sohttp://www.itbusiness.ca
Candice is a graduate of Carleton University and has worked in several newsrooms as a freelance reporter and intern, including the Edmonton Journal, the Ottawa Citizen, the Globe and Mail, and the Windsor Star. Candice is a dog lover and a coffee drinker.
Previous article
New PCI standard disappointing, Toronto conference told
Next article
How Cryptolocker and ransomware take data hostage