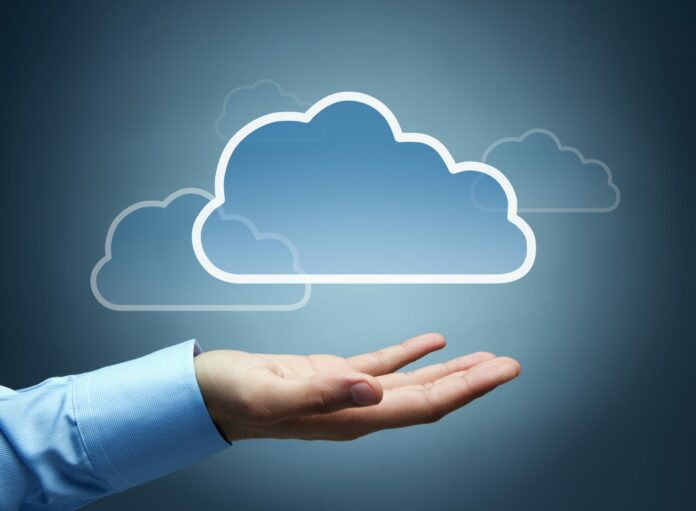 With the rollout of Adobe Systems Inc.’s Creative Cloud over the past few months, small to mid-sized businesses (SMBs) and consumers have had more access to creative editing tools than ever.

In May, Adobe announced it’d be moving from charging customers for software licenses for its Creative Suite. Instead, it said it’d be offering its trademark tools, like Photoshop, Premiere Pro, and Illustrator on a subscription basis.

The shift from charging customers with one-time lump sum, moving instead to a lower monthly fee, has opened the doors for a lot of small businesses and consumers, said Terry White, principal cross-media evangelist for Adobe Systems. There are now more than one million paid subscribers using the Creative Cloud, something that happened faster than Adobe had anticipated, he added, speaking from a media luncheon on Oct. 17.

It also allows for faster upgrade times. Many Adobe customers used to wait to get their copies of Adobe Creative Suite, holding out until they could get the next edition which would have all the upgraded tools available at the time.

However, the process of ramping up the entire Creative Suites often took anywhere from 18 to 24 months, White said. But now, Adobe can roll out upgrades to different components of Creative Cloud as soon as they’re ready.

And of course, one of the best things about running a cloud-based software as a service program is that users can access their projects from basically anywhere, said Adobe Creative Cloud evangelist Paul Trani.

Beyond using Adobe’s cloud as a place to store projects, creative professionals like videographers can use Adobe Anywhere, a collaborative platform where team members can edit their projects across any network.

“I can have all my videos on the server, and everybody can access them. But basically what happens is, you’re using Premiere Pro like you’re used to, video gets streamed right into Premiere Pro, and you’re seeing that stream that doesn’t even exist on a desktop,” Trani said.

“And what’s cool is that somebody else can be using that clip, as everything’s on one sort of central location. You can do your editing and eventually render it out.”

Earlier this month, hackers managed to gain access to Adobe’s databases, managing to gain access to the customer IDs and passwords of about 3.2 million users. In the aftermath, Adobe emailed its customers,
informing them of the breach and encouraging them to change their passwords. It also notified customers who may have had their debit or credit card information exposed.

For companies who don’t want to use the cloud, White said he’s seen a number of companies with more stringent IT policies.

“For team, enterprise, and government versions, there’s IT management to turn on and off cloud-specific features they don’t want. Like some companies, you can’t store files outside the firewall. Off-limits, don’t even try it,” he said. “So that 20 gigabytes of space that comes with Creative Cloud is not only not wanted, it’s not allowed, so they just uncheck a box and users don’t get to use it.”

Adobe Creative Cloud is not meant to be used as a way to backup users’ files, he added.

And of course, not everyone is enthused with Creative Cloud. Soon after Adobe announced it was going cloud, some users began signing a Change.org petition asking Adobe to eliminate the subscription model. The petition now has about 42,600 signatures.

Yet beyond storage, cost efficiency and product upgrades, moving to the cloud can translate into other advantages in the future, White said. One thing White has noticed is that many people like running their programs from their desktop – but that may change once they bring in other devices, he said.

For example, a user working from his or her iPad might not be able to use the camera shake reduction tool as the iPad doesn’t have enough horsepower, White said. But instead, someday that user may be able to tap into the cloud to run that tool.

“[People might say], I feel good that I can run this on a boat in the middle of the ocean and not be connected.’ So that’s not going to go away any time soon,” White said. “But I think what you’ll start to see is where it makes sense, to do some of the processing in the cloud.”

Candice Sohttp://www.itbusiness.ca
Candice is a graduate of Carleton University and has worked in several newsrooms as a freelance reporter and intern, including the Edmonton Journal, the Ottawa Citizen, the Globe and Mail, and the Windsor Star. Candice is a dog lover and a coffee drinker.
Previous articleTelco services provider Edge Communications coming to Canada
Next articleThree pointers for BYOD and cloud for SMBs