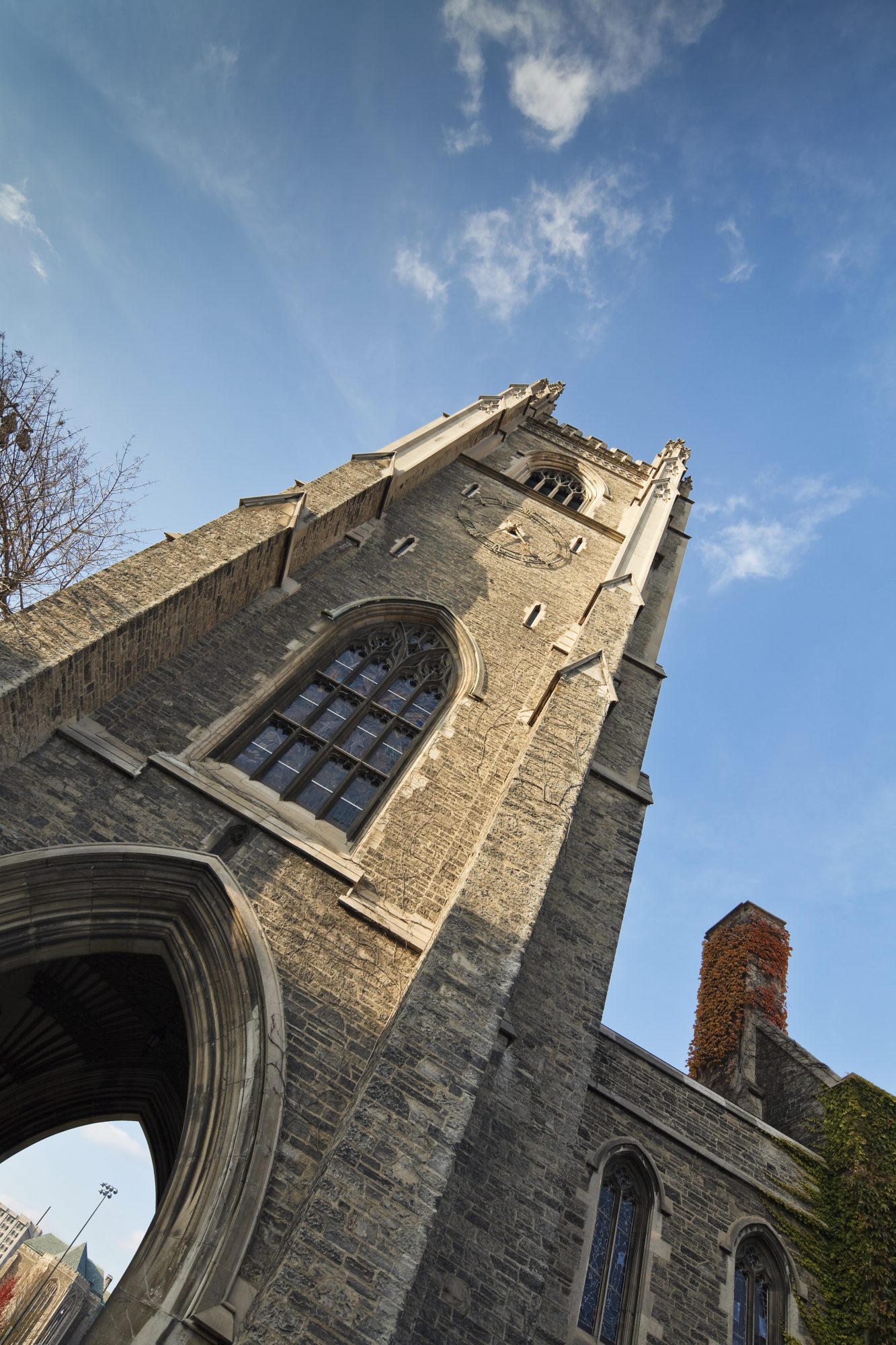 Commercialization of research from the lab bench into real world applications has long been identified as a missing piece of Canada’s economy. Across the country, a network of incubators and accelerators are working to address this gap.

Among the programs looking to help with commercialization is Technopreneurship (or Techno), a month-long entrepreneurial “boot camp” of sorts at the University of Toronto. Created by the university’s Institute for Optical Sciences, this year 32 participants has the opportunity to network and attend workshops on topics such as market intelligence, bootstrapping, strategic partnerships and product development.

Related Story | Life on MaRS: Help for over 2,000 startups

During this year’s Techno, a reporter for U of T magazine was a fly on the wall, speaking with the participants and dropping in every few days to track their progress. Some interesting observations and trends emerge that would apply to any entrepreneur looking to take their idea from the idea stage to a commercial venture.

Among the lessons learned:

*Sales isn’t just about selling widgets, it’s about being able make a compelling case for your company. If you can’t sell it to investors, you’re not going anywhere.

*Don’t over-estimate your potential success in your business plan. It’s good to set ambitious goals internally, but your investors will expect you to hit the numbers in your plan, so be realistic.

U of T Magazine – The Technopreneurs.

Source | U of T Magazine

Jeff Jedras
Jeff Jedras is a technology journalist with IT World Canada and a member of the IT Business team. He began his career in technology journalism in the late 1990s, covering the Ottawa technology sector for Silicon Valley North and the Ottawa Business Journal. He later covered the technology scene in Vancouver before joining IT World Canada in Toronto in 2005, covering enterprise IT for ComputerWorld Canada and the channel for Computer Dealer News. His writing has also appeared in the Vancouver Sun & the Ottawa Citizen.
Previous article
2012 Twitter trends show social media no bastion of enlightenment
Next article
Dell positions itself squarely behind Windows 8 push