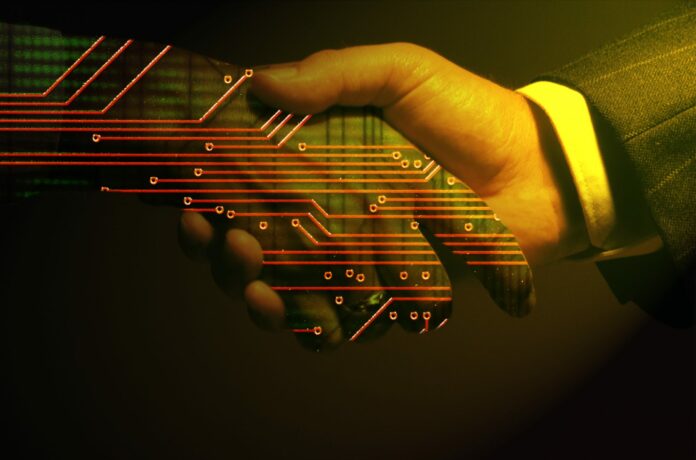 While you could call it a mobile gaming matchmaking service, Lab Partners doesn’t aim to find love connections for Angry Birds players. Rather, the program seeks to bring independent mobile game developers together to help them market their games.

Once they connect through the service, they can utilize Chartboost’s Direct Deals functionality to acquire users, something Execution Labs notes is a marketing challenge that can be prohibitively expensive for indie developers. Chartboost is a games-only technology platform that acts as a business engine for developers by helping to acquire and monetize users.

“One of our primary goals is to add value not just to the indie teams in our lab, but also to the entire indie gaming ecosystem,” said Keith Katz, co-founder of Execution Labs. “We talk to plenty of devs who know that setting up direct deals with other indies is a great way to get traction for their games. There’s no way they can afford to spend the $1.50 it can take to acquire loyal players. They’re working with such focus-often in isolation-that they either don’t have time or don’t know how to find other developers to cross-promote with. Lab Partners aims to solve that problem for them.” Jeff Jedras
Jeff Jedras is a technology journalist with IT World Canada and a member of the IT Business team. He began his career in technology journalism in the late 1990s, covering the Ottawa technology sector for Silicon Valley North and the Ottawa Business Journal. He later covered the technology scene in Vancouver before joining IT World Canada in Toronto in 2005, covering enterprise IT for ComputerWorld Canada and the channel for Computer Dealer News. His writing has also appeared in the Vancouver Sun & the Ottawa Citizen.
Previous articleFeds invest in Niagara-area Internet startup
Next article99designs launches tools for ‘Pro’ users

Microsoft to invest $1 million to help grow the startup ecosystem in...