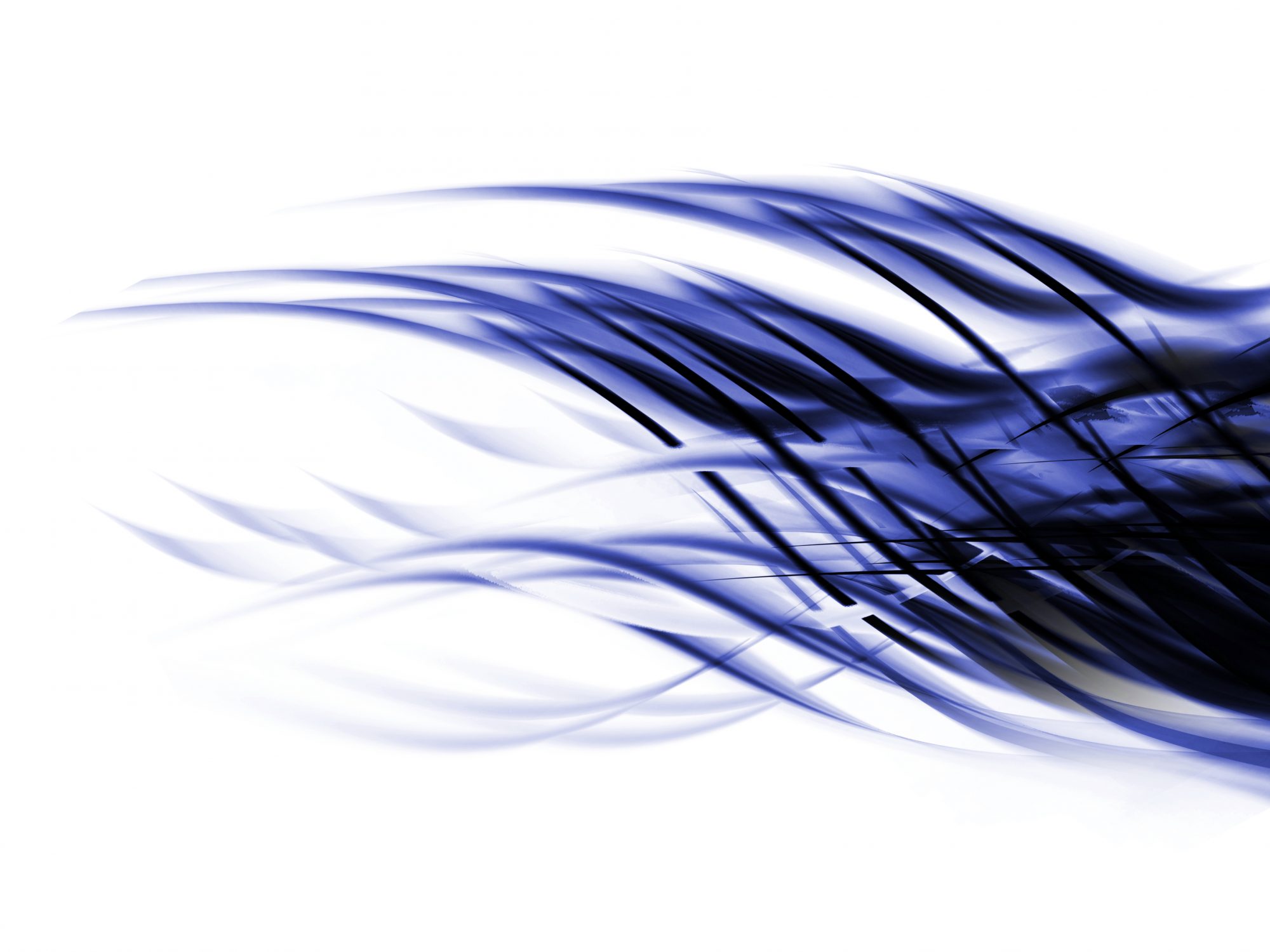 A Web service that helps small businesses organize contests based around graphic design needs has launched a professional tool set targeted at creative agencies and marketing departments, it announced this week.

99designs has introduced its Pro Tools suite, aimed at businesses that are more regular users of its crowd-sourced design Web site. Operating locally in Canada since October 2011, 99designs allows small firms to name their price for a logo, Web banner, Web page, or any graphic to be designed and invite a community of designers to submit their efforts on a deadline. The business then chooses a winner, pays that designer the prize money, and the other participants aren’t owed anything. The Pro Tools suite is a response to the growing user base of creative agencies using 99designs, which is up to 13 per cent of the user set according to the firm.

The paid-for tools will allows businesses to host invite-only contests to choose specific members of the community to participate. Contests can also be private so only those invited to view them can see the work, and it is held under a non-disclosure agreement. Or a “blind contest” feature will hide one designer’s work from another. There’s also white-label presentations that allow a creative agency to use its branding to present a contest conducted on 99designs to clients.

An example of a contest for logos held on 99designs.

The debate around crowd sourced design sites pits their value for small businesses against their disruptive nature for the graphic design community. While small businesses can have their pick of work from multiple designers for just a few hundred dollars and quickly get branded content organized, graphic designers who don’t “win” the contests walk away without pay. The commoditizing effect on graphic design has irked many a professional graphic artist who feels it devalues the branding process and detracts from the collaboration between a graphic designer and the client.

A contest can make use of the Pro Tools suite by paying $199 when launching the contest. For a one-month period, the introductory rate of $99 will be in place.