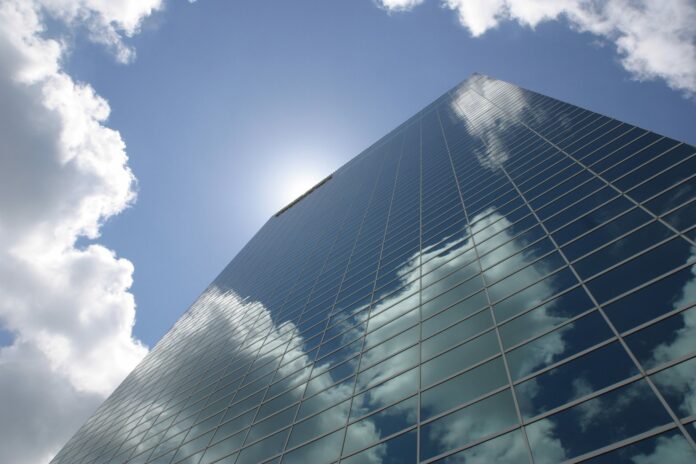 In a move to reach out to small businesses, Hewlett Packard Co. (HP) is reaching out to its customers through the cloud, bringing its take on a cloud solution to Canada last month.

While HP released Flow CM in November 2012, it only became available in Canada Oct. 1. HP touts it as a cross-device cloud-based storage solution for mobile devices, PCs, and printers. It is currently available as an app for both Apple iOS and Android devices. And for certain HP multifunction printers (MFPs), users can upload their scanned documents directly to the cloud through the printer’s control panel.

“HP Flow CM is like a box or DropBox, but more integrated with printing, imaging, and a paper-based world,” said Markus Ditzel, marketing manager for cloud-based content management at HP.

He added HP has updated its solution by providing data mining, as well as the ability for users to search the cloud directly from an MFP’s control panel for documents they wish to print. It’s also become simpler for them to scan multiple pages and build the scanned images into just one document.

Although HP is traditionally known as a Goliath in the printing and imaging world, it’s going to be increasingly common to see the company provide more solutions for scanning documents and storing data.
That was the message from HP officials addressing journalists during a media tour at HP’s campus in Boise, Id. earlier this week.

They brought in one of their customers, Dan Balluff, owner of City Peanut Shop, a small business selling gourmet nuts in downtown Boise. As a small business owner, Balluff said he began using Flow CM in July to keep track of his inventory and to record design ideas as they come to him. They’re all accessible from his iPhone, he added.

While Balluff still uses paper, especially when filing taxes or sending hard copies to regulatory agencies, he said it’s a lot easier to keep track of his documents when they’re all in one place.

“I face the typical SMB challenges. I used to work in corporate, and I had all these resources. But in this job, I do everything – HR, procurement, sales, toilet cleaning,” he said. “But I don’t have any loose files. I just throw a file into this [Flow CM] box. If I need it later, I can dig down and find it.”

He added he hopes to take advantage of Flow CM’s collaboration tools in the future, especially when he hires graphic designers to help him with posters and with labels for his product packaging.

Still, some businesses may wonder why they should pay for cloud storage when it’s readily available for free from Google Drive, DropBox, Microsoft Skydrive, and a swath of other options.

What sets Flow CM apart is that HP keeps companies’ data secure and does not share them with third parties, including marketers, Ditzel said. Instead, companies own their own data, even if it is in HP Flow CM. And ownership of data can come in handy if a company chooses to migrate to another provider, he added.

Plus, keeping data in the cloud can be more secure than trying to keep it all locked away in paper form in filing cabinets, Ditzel said.

“Nothing is 100 per cent secure, but paper isn’t too secure,” he said. “But the cloud provides passwords and encryption.”

Still, he and other HP executives stressed that paper isn’t necessarily on its way out. Although the idea of a paperless office has been floated around for years, there are still areas where paper and printing are exploding – for example, among consumers and in emerging markets, Ditzel said.

“One pressing question we get is, ‘Is the paperless office a myth or reality?’ Our customers give us a range of answers. Some say it will never happen, and others say it will happen in two years. And many are somewhere in the middle,” he said.

“We believe it will be a hybrid world of electronic and paper. From paper, we will have electronic scanning and imaging. That’s where we see the world of imaging really is.”

Pricing for HP Flow CM starts at around $20 per user per month, which comes with about 10 gigabytes of storage. While the service is offered through the channel, businesses can sign up for a free trial here.

Candice Sohttp://www.itbusiness.ca
Candice is a graduate of Carleton University and has worked in several newsrooms as a freelance reporter and intern, including the Edmonton Journal, the Ottawa Citizen, the Globe and Mail, and the Windsor Star. Candice is a dog lover and a coffee drinker.
Previous article
Toronto’s top-notch ICT cluster [infographic]
Next article
8 cyber-security threats to prepare for in 2014

BDO Canada moves to enterprise cloud, hoping to become the “firm of...