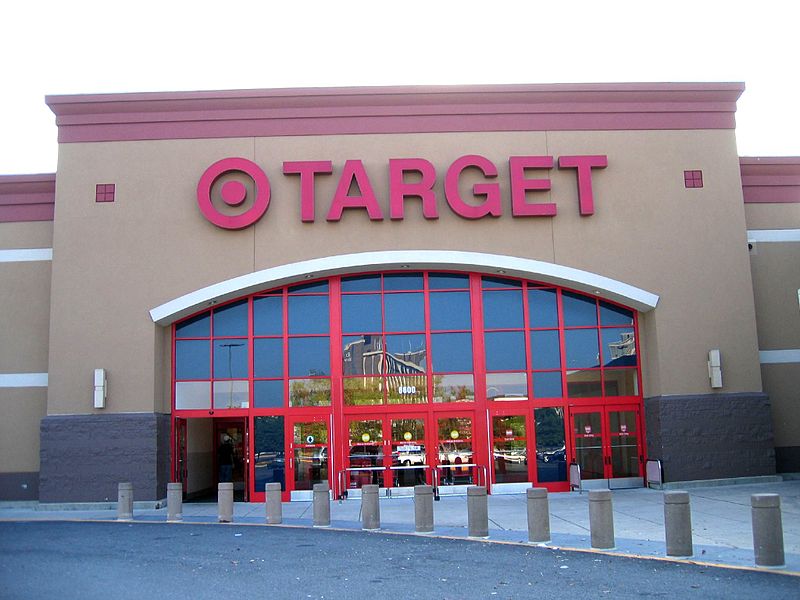 A lengthy exposé about the failure of Target Canada by Canadian Business has been getting a lot of attention, and for good reason. But the people that should be paying the most attention are those responsible for IT implementations at other retailers.

The feature by Joe Castaldo was crafted after discussions with at least 30 different former employees at Target. The story quotes anonymous former employees and it quotes named executives that were involved in the franchise’s attempted northern expansion. While it’s worth reading in full, the crux of the story is that Target Canada had an incredibly aggressive timeline to open 124 locations by the end of 2013. A deal made by former CEO Greg Steinhafel for the leases on the stores of the defunct Zellers chain required that stores be opened to replace what was the premiere retailer at many mall locations.

What got in the way of meeting that aggressive goal? In part, IT problems. Target Canada attempted to roll out an ERP system that it had no experience with, selected a POS system that hadn’t been properly customized for Canada, and didn’t spend enough time training staff on how to use these technology tools. The resulting havoc caused in the organization serve as a cautionary tale of what can happen when IT projects get rushed and there’s no accountability on using tools correctly.

If you haven’t already, go and read the whole story. If you’re working at a retailer and have any influence over technology, here are the main points you’ll want to pay attention to and the lessons to walk away with:

Problem: Target Canada didn’t use the same custom supply chain software it used in the U.S., but instead decided to roll-out SAP. As a result, it had to enter all of its data manually into the system and it rushed to do this for its 75,000 products to be ready for launch. But the data was so inaccurate (an investigative team put the accuracy at 30 per cent) that it crippled Target’s efforts to keep inventory humming through its supply line.

Lesson learned: Even when new software systems are deployed correctly, enough time has to be dedicated to staff training to ensure that it’s being used properly. Where possible, automated accuracy-checking should be put in place to prevent simple human errors that are often made when entering data (eg. UPC codes that just don’t have enough digits). Accurate data is incredibly important.

Use pilot tests before wider rollouts

Problem: Target Canada’s point-of-sales (POS) system malfunctioned. Often. Self-checkouts gave incorrect change or said a transaction was complete and then never processed the payment. Purchased from Israel-based Retalix, it represented the first time the system was being deployed in Canada.

Lesson learned: Where possible, use a POS that’s been market-tested in your locality. If you’re adopting a newer POS, set up a pilot project to ensure there are no problems with it before a wide roll-out.

Problem: Business analysts were evaluated based on the percentage of their items being in stock. But instead of making sure items actually got stocked quickly, they just turned off an auto-replenishment system so it would appear on paper as if the stock was always high. As a result, store shelves sat empty while the head office thought they were fully stocked.

Lesson learned: Make sure that metrics for evaluation actually reflect what’s happening. Where there is automation that’s crucial to keep your business pipeline running smoothly, limit access to control over those features and set up alerts if the feature is turned off or on.

Jargon can be costly

Lesson learned: Be careful about jargon, especially when it comes to using acronyms. Documentation on how to use supply chain software should be issued to vendors and include guidance on what different terms mean, and what information is being represented in the system.