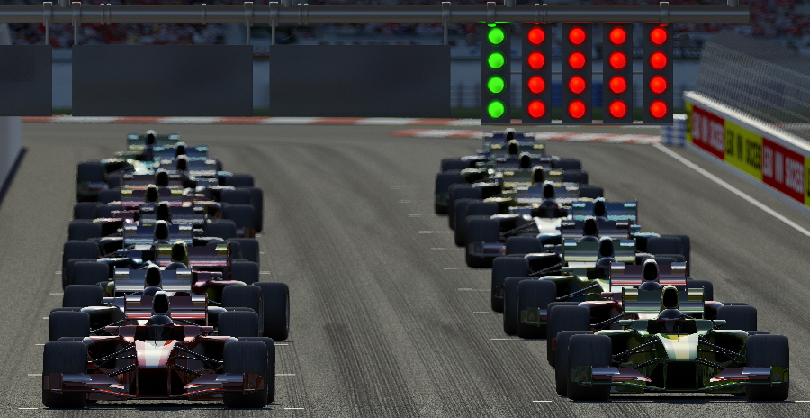 In its short history 3D printing has created many breakthroughs. For example, bio-ink technology from stem cells that has led to 3D printers producing living tissue. 3D printers have been used to create weapons, homes and even fashion. But the one area 3D printing has not gone yet is speed.

3D printing vendor Stratasys is trying its hand at speed with a four-year partnership agreement with McLaren Racing Ltd. of Surrey, England. McLaren competes on the Formula 1 racing circuit with the McLaren Honda Formula 1 team. In its history McLaren has won 12 Formula 1 driver championships. The last one coming in 2008 by Lewis Hamilton. McLaren’s 12 F1 championships are second only to Ferrari which has 15 wins all-time. At the 2016 Monaco Grand Prix, McLaren celebrated 50 years of racing in Formula 1.

Under the partnership agreement, Stratasys will supply McLaren with a suite of 3D printing and additive manufacturing solutions. This includes the latest FDM and PolyJet based 3D printing solutions and materials for visual and functional prototyping, production tooling including composite tooling, and customized production parts. The key here, again, is speed. McLaren is anticipating accelerated delivery while increasing performance and productivity in design and manufacturing operations. The Stratasys team will be at McLaren’s Technology Centre in Woking, U.K. working alongside the grand prix team. For branding purposes Stratasys becomes McLaren’s official supplier of 3D printing solutions.

You might recognize Stratasys better by its retail presence with MakerBot, a vendor it acquired back in 2014.

Eric Boullier, racing director of McLaren, said the ability to rapidly model, build and evaluate new components is an invaluable asset for any fast-moving and dynamic racing organization.

McLaren will be using the Stratasys partnership to increase component output and explore new 3D printing solutions to reduce time to race day. “It has become clear that motorsport’s reliance on rapid prototyping and additive manufacturing, and the ability to radically cut time to market, is increasing, and we look to being well served by our new alliance with Stratasys,” Boullier said.

Illan Levin, CEO of Stratasys, said to be working with such a restless, visionary and ambitious partner as McLaren Racing will enable us to leverage nearly 30 years of 3D printing and additive manufacturing experience to stay at the forefront of motorsport technological development.

Stratasys has offices in Israel and the U.S. and during its timeline has been able to produce objects made from rubber and plastic with soft or hard characteristics in one single print job.

Levin also said the company will gain “invaluable feedback and insights” from working with ultra-high performance automotive applications. The plan is to transition those insights back to mainstream automotive and aerospace customers.