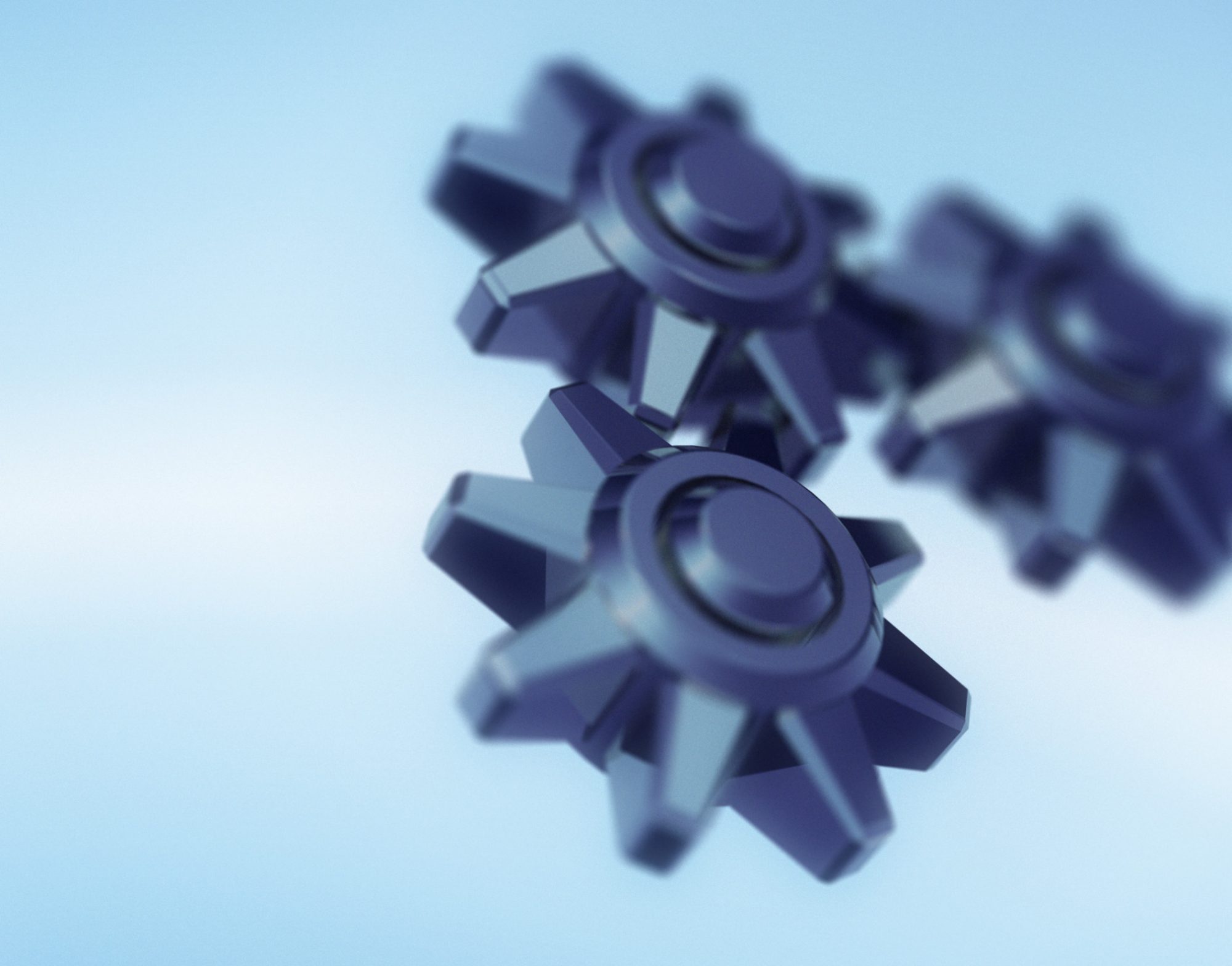 If you have an iPhone or a Samsung Galaxy phone, then there’s no shortage of cases to protect your device available on the market. But if you have a smartphone that’s not quite as popular, it can be hard to find cases that are stylish or practical. What if you could just print your own protective smartphone case?

That’s Nokia’s idea with its 3D printing development kit that it released early this month. As IDC Canada analyst Evan Hardie points out in a recent blog post, the concept points to a future where all sorts of mobile phone accessories could be printed at home – from tablet stands to styluses. Nokia’s kit comes with case specs, a list of recommended materials, and best practices for users to get the best result from their home-made cases. In a blog post on Nokia.com, community & developer marketing manager says Nokia could in the future make modular phones that could either be partially or entirely printed at home, so users can get even more personalized devices.

Related Story | When will you own a 3D printer?

“We could sell some kind of phone template, and entrepreneurs the world over could build a local business on building phones precisely tailored to the needs of his or her local community. You want a waterproof, glow-in-the-dark phone with a bottle-opener and a solar charger? Someone can build it for you—or you can print it yourself!”he says.

Can’t find a smartphone case you like? Just print your own. (Image: Nokia)

There’s already a cottage industry pop-up in the transitional period between no one having 3D printers and the devices becoming just as commonplace as the desktop inkjets on sales at Staples now. For example, companies like i.Materlise and Freshfiber are offering up templates for cell phone covers that could be printed in their labs. Users download the templates, customize them, then send them in to be manufactured and pay for the finished product.

An example of a 3D printed phone case sold by Fresh Fiber.

Brian Jacksonhttp://www.itbusiness.ca
Editorial director of IT World Canada. Covering technology as it applies to business users. Multiple COPA award winner and now judge. Paddles a canoe as much as possible.
Previous articlePhones closer to replacing wallets as major carriers adopt SecureKey
Next articleTwitter partners with HootSuite, Salesforce.com on Promoted Products