Midway through the second decade of this new millennium and  the world is starting to feel like the futuristic landscape that sci-fi writers used to fantasize about.

The world’s knowledge is at our finger tips in the form of connected mobile devices, its rare to be out of touch with those that matter to us, and a high-definition video conference delivered over broadband Internet can make us feel as though we’re in the same room. Heck, there’s even a couple of flying cars out there (you still need a pilot’s licence) and it’s not unusual to have robots cleaning our homes.

Just as our private lives are impacted by technology advancements, so too is the way we work. Devices come in various hardware form factors but are converging to deliver the same type of experience. The personal targeting of ads imagined in movies like Minority Report is a reality for organizations willing to do the legwork to set it up. Connectivity to our colleagues and corporate data is moving ever closer to us – out of our pockets and onto our bodies.

With those trends in mind, here’s my three predictions for the tech industry in 2014:

Even Microsoft will abandon Windows RT

When I attended Microsoft’s BUILD conference in 2012 and saw the first preview of Windows 8, one of the big questions journalists were asking Microsoft Corp. executives at the time was how Windows RT and Windows 8 would be clearly differentiated from one another. While we knew RT was a lighter OS made to run on ARM processors, many questions remained about what its capabilities would be compared to the full version of Windows 8 and how that difference would be made clear to consumers when the two OSes looked so similar at first glance. Many pondered whether splitting the OS into two streams was a wise move at all.

A year and a half later, questions about Windows RT persist. Mainly, why even bother having it? While several hardware makers created Windows RT devices in 2012, including Asus, Dell, Lenovo, and Samsung, it seems that third-party manufacturers have now lost interest. Only Microsoft hardware still supports the stripped-down OS with the Microsoft Surface 2 tablet released in October and the Nokia Lumia 2520 tablet released in November. But considering that Microsoft had to take a $1 billion write-down on unsold first generation Surface RT devices, it may soon itself lose patience in waiting for the less impressive sibling of its OS twins to bloom. Especially considering that Intel’s latest generation of processors are just about as good on power conservation as ARM processors when it comes to mobile devices, it’s even harder to make an argument for why Microsoft needs RT.

Microsoft publicly aired its commitment to Windows RT as recently as September, saying that future generations of the Surface tablet are already underway. But what’s to say those can’t run the full Windows 8 OS, with perhaps an Intel Atom processor at the core? When a new CEO comes in to replace Steve Ballmer at Microsoft, there will be a phase of restructuring and cost-cutting that should see the unprofitable Windows RT play swept aside to make room for a leaner and still powerful Windows 8-powered Surface.

Microsoft will continue to support Windows RT devices until its natural end of life, but it won’t burn money on new hardware for the OS. 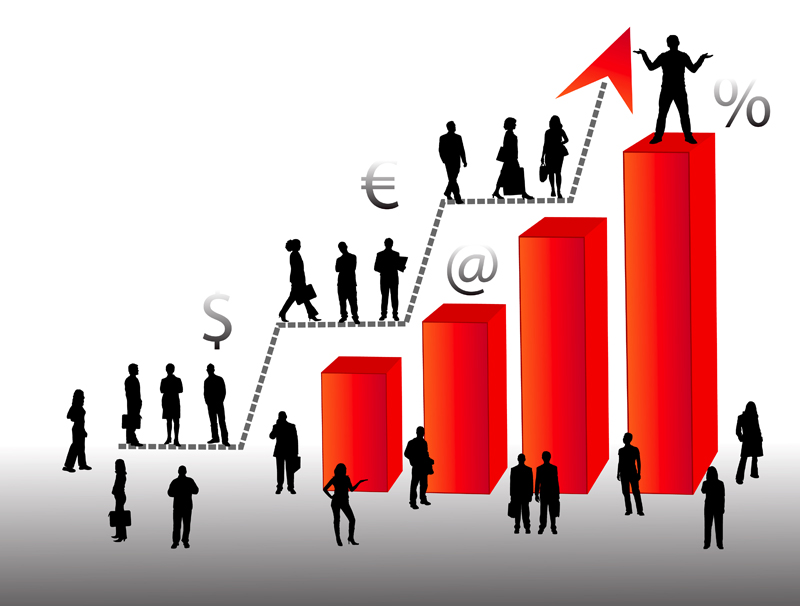 An oft-cited Gartner Inc. study showing chief marketing officers (CMOs) are will control more IT budget than the CIO is being widely circulated in the business community. Technology companies are taking note and re-gearing their efforts to target their new best customer. After decades of catering to process-oriented IT administrators, software makers now have goal-oriented marketing managers to deal with. These new customers aren’t interested in fiddling with the backend of the solutions sold to them to realize efficiencies and be interoperable with legacy applications – they just expect it to run like a service that delivers what’s promised.

Related
Across the great divide – are the CIO & CMO destined for conflict or collaboration?

Expect to see firms like Adobe, Salesforce.com, Oracle Corp., IBM Corp., and other big tech brands racing towards creating the so-called end-to-end marketing suite that will be able to address all of an organizations marketing needs with one dashboard. It’ll me a good time to be a technology marketing startup that delivers on a niche area of marketing process that the big guys haven’t covered yet, as firms like Salesforce.com and Oracle are either making large acquisitions or gearing their platforms to be easier to partner with to access a very large customer base.

Marketers should feel like the prettiest girl at the ball as tech vendors will be stumbling over themselves to get their attention – and their budget.

Google Glass will be on the consumer market, alongside other wearable tech competitors 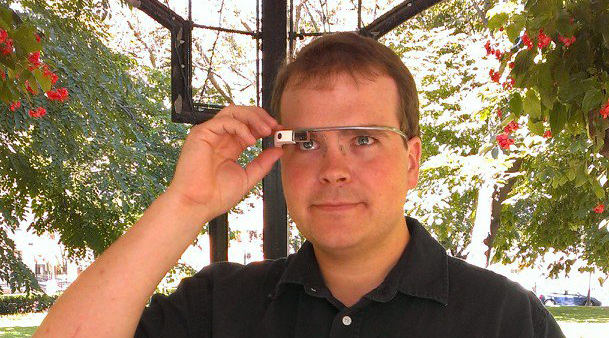 It was just this past summer when there were famously only 10 developers with a Google Glass headset in Canada. Called Glass Explorers, these early adopters made the futuristic head gear look as cool as possible and organized opportunities for people to try it everywhere they went. But the truth is the $1,500 prototype was a bit rough around the edges in terms of user interface and only lasted for a bit more than an hour on a full battery charge – not ready for prime time.

Glass Explorers are saying Google is now ready to enter the consumer market with a product in 2014, perhaps as early a Q2. But expect the initial hardware to still be expensive and too esoteric for mass adoption. Instead many consumers will opt for other wearable technology products that more naturally fit into their lives and into their wardrobes.

Meanwhile, manufacturers of this new device category will go to great lengths to convince us all that wearable technology is fashionable – recruiting fashion bloggers, landing celebrity endorsements, and partnering with fashion brand names. Gear like smart watches and augmented reality glasses will be an easier sell to men than women.

Think my predictions are on the money for 2014, or is looking too deeply into my crystal ball making me cross-eyed? Let me know in the comments below.

Brian Jacksonhttp://www.itbusiness.ca
Editorial director of IT World Canada. Covering technology as it applies to business users. Multiple COPA award winner and now judge. Paddles a canoe as much as possible.
Previous article
And the winner of the D-Link networking makeover contest is…
Next article
2013: A year of disappointments