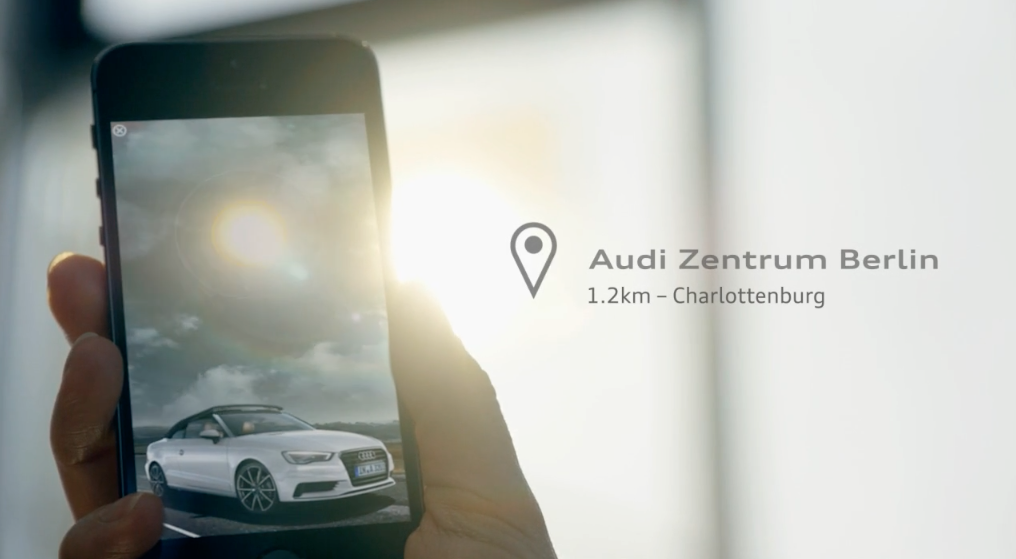 If your marketing is made with oodles of modern technology, can it still achieve a real human connection?

That’s the question that marketers should be thinking about when designing campaigns today, says Adam Green, creative agency lead at Google Canada. Green shared some insights into “marketing for tomorrow” at Communitech’s Tech Leadership Conference in Waterloo, Ont. on Thursday.

“If you’ve ever sold anything, you know it’s an intensely personal experience,” he says.

So while it’s tempting to think that just because you’ve tweaked your marketing automation software to deliver that perfectly personalized email drip campaign based on dynamic demographic modelling, you’ve accomplished that real audience engagement, it’s worthwhile to consider the human connection.

Green shared examples of several campaigns that he feels hit the mark.

“People don’t buy your product, they buy their future and the future your product is going to enable,” Green says. “No one is better at understanding this than Apple.”

When Apple realized that the camera was the killer feature on a smartphone for many people, it designed a campaign around the quality of the camera on the iPhone 6s. The “Shot on iPhone” campaign features beautiful images of exotic places, all really shot on an iPhone.

The campaign first emerged last year with the launch of the iPhone 6 and was revived this year for the iPhone 6s. This year’s campaign made use of 53 images from 41 amateurs and professional photographers around the world.

Just think – some iPhone 6s users were just posting their work to Instagram one day, and the next it was seen on some of the billboards in 86 different cities around the world. What better way to invite prospective smartphone buyers to imagine themselves becoming photography auteurs with the help of a new iPhone 6s?

Online marketing allows for a two-way exchange, but that can be too easily forgotten, Green says. Often campaigns just end up shouting at the audience, trumpeting their message for all to hear on the web.

“No one wants to be in a relationship with a person, or a company, that just shouts at them all the time,” he says.

Perrier found a novel way to incorporate their audience’s response with a Youtube-based campaign designed by Ogilvy & Mather. To change the perception of Perrier as a drink your grandmother would order, the campaign took place in a night club.

“What do you want when it gets really hot at the night club?” Green says. “You want a Perrier.”

The twist to the Youtube campaign is that as more people watched or shared the video, more revellers would fill the night club and the party would become hotter. As people kept coming back to see the updated video, newer and more exciting versions would be released.

Be useful. Not just informational, but actually useful in the moment to the person that’s looking at your ad.

It may sound like a tall order, but Audi managed to accomplish it with just a mobile display ad unit with a recent campaign designed to encourage people to test drive a cabriolet.

“Mobile display is the s%^+ you give to your intern’s intern,” Green joked. But Audi’s campaign proved “you have a lot of utility without driving someone somewhere else.”

Because it rains so often in Germany, Audi found it was having a tough time getting people to test drive their retractable roof cars. To solve the problem, they designed a smart ad that would trigger when the user pointed their smartphone camera towards sunlight. Once triggered, the ad helped the user book a test drive of an Audi on the next available sunny day.

Audi saw more than 100 test drives booked as a result of the ad. That’s pretty good, considering that most people only test drive two cars before making a final decision.