On the heels of the Nazi protests in Charlottesville, Virginia, many are calling for companies to step up and stop supporting and profiting off of those promoting white supremacy. Apple Pay announced this week that its system will no longer support those who sell merchandise endorsing white supremacy. This comes just a day after seven major CEOs pulled out of the White House’s Manufacturing council, no doubt a result of U.S. President Donald Trump’s refusal to fully condemn the Charlottesville protests and white supremacists.

Expected to follow are PayPal and Stripe, web payment processor companies that are planning to disable their services for white nationalist sites and stores.

Yet Ottawa-based Shopify, one of the world’s top online retailers, continues to host Breitbart, a right-wing U.S. media association that promotes white nationalist ideologies. It has remained silent since its CEO Tobi Lütke made a statement earlier this year. “Where would it begin and end? Who gets to decide what can be sold and what can’t? If we start blocking out voices, we would fall short of our goals as a company to make commerce better for everyone. Instead, we would have a biased and diminished platform.” Lutke has continued to ignore the many petitions and tens of thousands emails and tweets urging Shopify to distance themselves from Breitbart.

Breitbart’s store currently contain a selection of t-shirts, pins and hats, all promoting the American right-wing agenda. On the store page it states “Are You Ready For #War?” followed by gear with slogans referring to anti-immigration policies, Christian white rhetoric, and even a sticker that says “This Home Is Protected By The Second Amendment.”

As of January 2017, Breitbart was ranked #29 on Alexa, making it one of the most visited sites in the United States. As of today, it slipped to #66 in the U.S. and 306 in the world, but make no mistake – their store is an active one generating revenue, a portion of which would be paid to Shopify.

In response for an opportunity to comment, Shopify directed ITBusiness.ca to its acceptable use policy. That policy states that hateful content is prohibited, defined as materials that “condone or promote violence against people based on race, ethnicity, color, national origin, religion, age, gender, sexual orientation, disability, medical condition or veteran status.”

Shopify’s refusal to amend its policies hasn’t just hurt its public image, but it’s hurt them internally. Several employees made swift exits after Lütke’s decision to keep the Breitbart Shopify store alive. According to Fast Company, one employee tweeted “I’m leaving Shopify. Cognitive dissonance got too loud.” It is unclear how many employees have left since February, but it has put workers at the company in a less than desirable position.

Breitbart may not be selling flags with swastikas on them, but it is certainly selling gear that promotes xenophobia, war and violence. Even if you can argue that the products, placed out of context, are not directly inflammatory, since it comes with the Breitbart brand attached to it, the meaning is all too clear.

Many other tech companies include a clause in the terms of service that allows them to pull the plug based on their own judgment. If Shopify would consider doing the same, then it would be able to cut ties with this site without worries about over-extending censorship to other clients. It should be enough to observe that Breitbart is associated with people that are committing hateful crimes and that is not acceptable.

While Lütke believes that censorship hurts commerce, there has to be some parameters to keep tech companies safe from promoting groups that seek to spread hate speech and fear. There is a clear division between a company protecting free speech and a company being complicit in promoting and profiting of those who seek to make a way of life this way. The time for companies to understand the difference between free speech and hate speech is undeniably, right now. 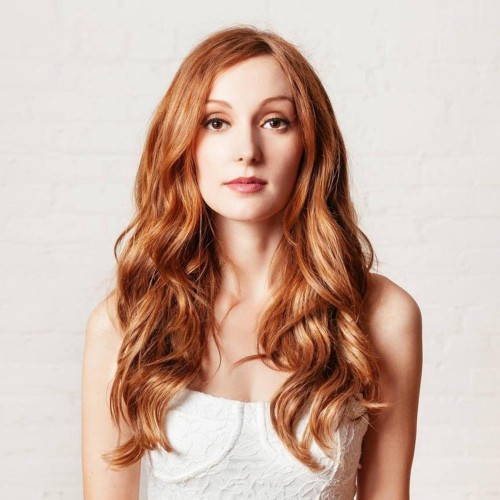