Why I’m looking forward to the Surface Pro 4

I’m impatiently waiting for the Surface Pro 4 to arrive. While Microsoft Corp. has not made any official announcements, the rumour mill is consolidating around an October launch.

I practice information technology and intellectual property law, and am somewhat of a tech geek. My practice is close to paperless. I tend to be the early adopter at our firm for new tech and the test bed for our IT department.

My current office setup is fairly typical – tower, dual monitors, webcam, and a Wacom tablet for document markup. Plus an Android smartphone and tablet. And of course the typical office desk phone.

I’ve never been a fan of laptops, as the screen imposes a barrier between the user and others. I’ve used a tablet as my portable device of choice for some time now, as they are perceived more like using a pad of paper in a meeting.

I’m familiar with the Surface Pro 3, but am holding out for the 4 because I want to have the latest and most powerful version available given how I plan to use it. And given that it is apparently arriving soon, I’d be disappointed if the 4 comes out in a couple of months if I got the current model now.

The Surface Pro line is the best of two worlds. It’s powerful enough to be a workhorse everyday computer. Yet it’s small enough to put into tablet mode, ditch the keyboard, and use outside the office. With Windows 10 it becomes a tablet that can create as well as consume. I’m hoping it will allow me to get rid of the last nagging bits of paper that so far I’m having a difficult time eliminating.

By using a Surface Pro 4 along with one oversized monitor, a USB headset and a softphone, I can replace about 11 discrete devices and a rats’ nest of wires. While I’m at it, I’m getting a standup desk to complete the office modernization project.

In future posts, I’ll talk about how the transition works, including before and after pics. 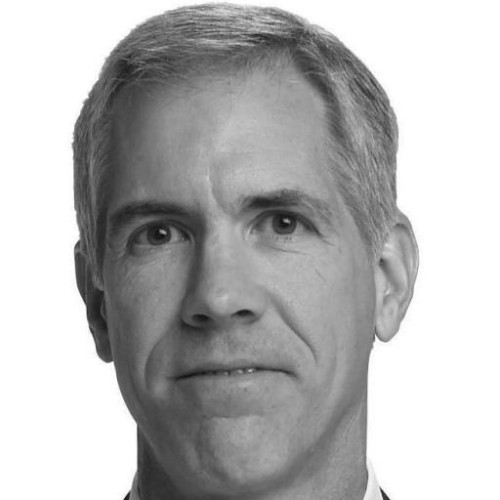 David Cantonhttp://www.elegal.ca
David Canton is a business lawyer and trade-mark agent with Harrison Pensa LLP. David's practice focuses on technology and intellectual property matters such as licensing, technology transfer, privacy, e-business, software, the internet, and trade-marks. He is the Practice Group Leader for Harrison Pensa’s Intellectual Property and Technology Law, and Social Media Law Practice Groups. David is co-author of Legal Land Mines in E-Commerce published by McGraw-Hill, and blogs on legal, business and technology developments at canton.elegal.ca and slaw.ca. David is a member of the Canadian IT Law Association. He was included on The Lawyer’s Weekly list of 24 of Canada’s top legal social media influencers, and the 2013 Who’s Who Legal list of 26 Canadian Information Technology lawyers. More detail is on the Harrison Pensa web site at: http://harrisonpensa.com/lawyers/david-canton David’s contact information and social media locations are at: www.davidcanton.tel