Who will disrupt the Netflix model in Canada? 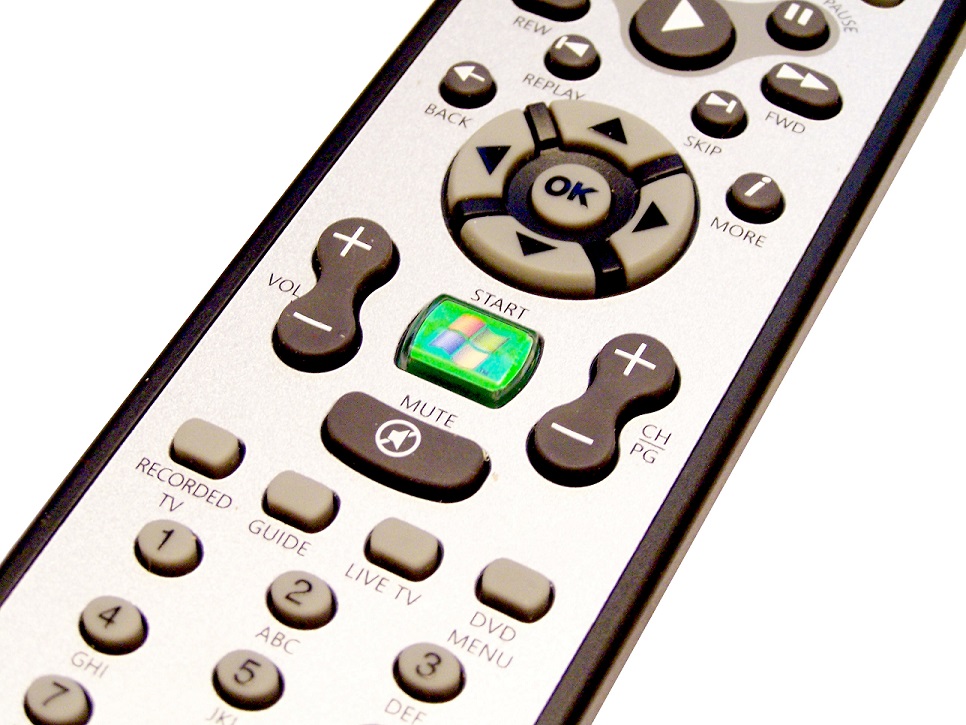 I recently went online to buy one of my favorite television series “La Femme Nikita“, Season 5 (circa 2001). With it not being streamable on Netflix, I looked to Amazon and iTunes. Unfortunately due to “regional issues”, I was literally unable to buy a copy to download and watch.

Imagine my shock, sitting in front of my laptop with my credit card in hand.  Amazon, Future Shop and eBay were quite happy to take my money, but in exchange for a physical version on DVD to be shipped.  Is it me or is this business model just asking for people to illegally download content?

I, like all Canadians, love to be entertained. The average Canuck adult watches 30 hours of television a week, according to BBM Canada.  We have a growing fondness for Netflix specifically. Since 2012, over 15 per cent of us subscribed to Netflix, doubling down from 2011, according to CBC/Radio-Canada’s Media Technology Monitor.

Yet with the ridiculous amount of TV available streaming online in Canada in general, it begs the question of how people are managing to watch their favorites?  There’s obvious confusion around the who, what and when of online TV, with The Office streaming on Global TV, The Big Bang Theory streaming on CTV, and Dragon’s Den on CBC. It can get a little hard to keep track of it all.

As one of the $7.99 USD per month Netflix subscribers, I’m all too well aware of the skeleton version of the site I’m seeing compared to my US friends.  Since April 2013, Netflix Canada had 3,113 movies and television shows compared to Netflix USA’s 11,182.  Netflix has openly touted that “Canada will get comparable quality service to the U.S,” like in this Huffington Post article. Unfortunately we’re already rounding out quarter two of 2013 and those promises were for 2012.

Related
No Canada: Cool tech stuff not available north of the border

Sure, there are plenty of options and means to watch programs; from cable, satellite to online streaming television networks. But, is all the effort of managing content on the consumers part really necessary?  The business model of providing media in one place and making people pay for it works, undeniably. Back in the day of video rental stores, that was the only show in town.

But the Internet has changed how we consume media. Yet there continues to be a gaping hole where the Blockbusters used to be.  And with it comes a new war between licencing rights and regions.

When content is created in one region, it belongs to the companies within that region. Unfortunately for Canadians, most content is not made in Canada and certainly not created by Canadian companies. Canada’s own television and media regulatory body admits the landscape in new media is changing quickly, with Netflix posting a significant impact, as shown in this 2011 CRTC report.

As a business, media licensing is not cheap. Netflix USA literally shells out millions for the rights to television shows and movies. One measly episode of Hemlock Grove costs around $4 million to hold exclusive rights, according to figures by CAA TV.  NBC Sports recently penned a deal to acquire the domestic rights to England’s Barclay Premier League, costing over $250 million for three seasons, according to Bleacherreport.com.  That’s some serious cash, but it’s something companies will continue to do because there’s an audience for it.

Netflix Canada may eventually play catch up to appease Canadian audiences.  But what’s to say someone else can’t beat them to it?

Certainly Bell Media and Rogers Communications are the front runners for coming up with an idea that could work in Canada. Of anyone, they have the capital, not to mention the technology like Rogers On Demand Online.  Bell’s service is already delivered via their website, although it doesn’t compare to the Netflix user experience.  But they also face an equally as big conundrum about end-user pricing.  I have a inkling that it’s difficult to convince your shareholders to jump ship on a tiered pricing stricture for a monthly user fee that’s already below your cheapest offering (Rogers Digital TV‘s $40 per month versus Netflix‘s $7.86).

So what does that leave us with? An unanswered demand and opportunity for Canadians.

Sure, traditional licencing deals aren’t a small feat for any company, let alone a small to medium Canadian company to fathom, however, who wants to be traditional anyways? Maybe it’s time we change the landscape of licencing and online media in Canada.

If anyone can master healthy ‘co-opetition’, it’s Canada. What say you local startups?