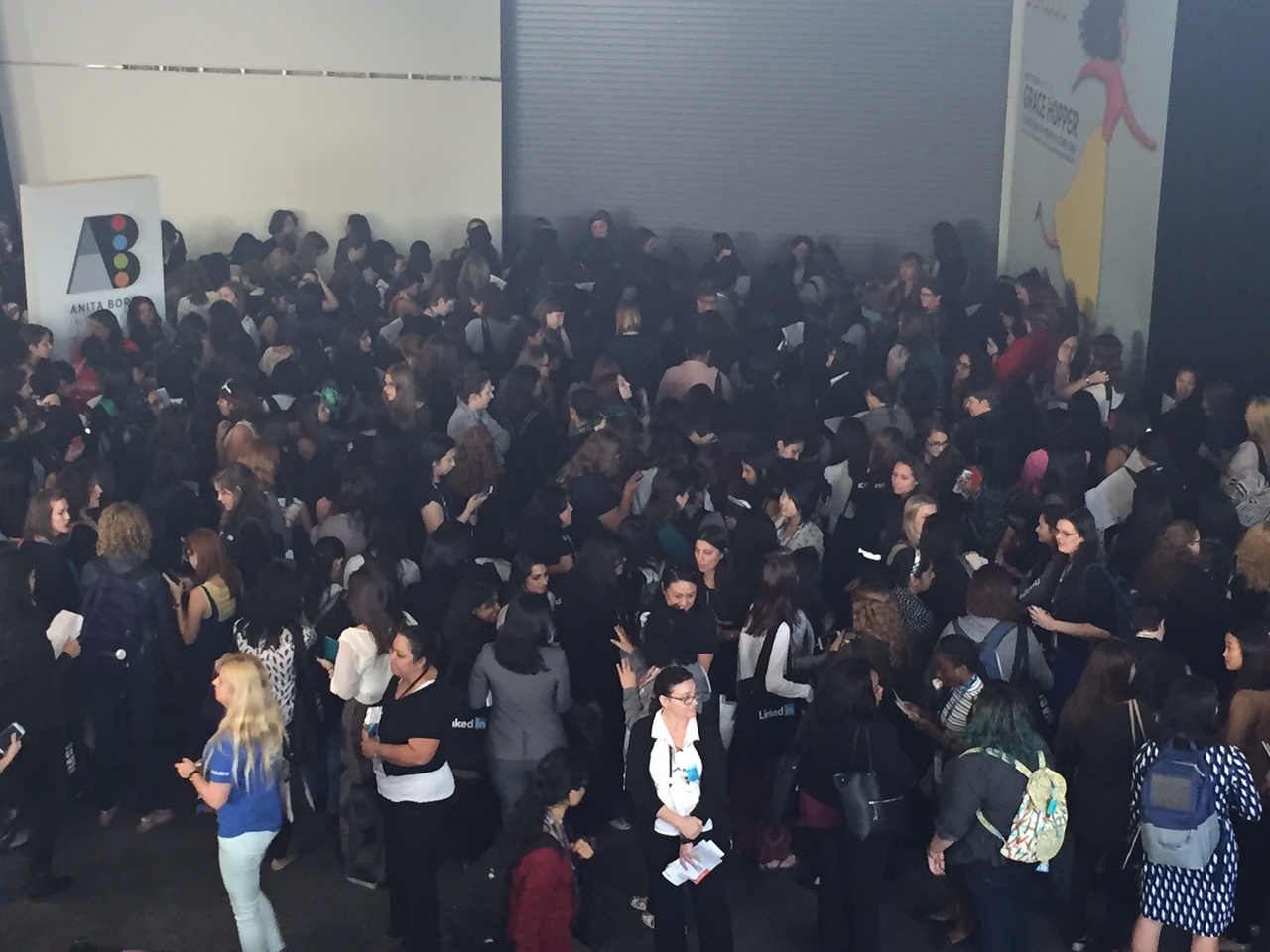 As the over 12,000 women who attended the Grace Hopper Conference in Houston already know, it is recognized as the “place to be” to find internships or new jobs for students and recent graduates.

In addition to the 50 universities that had booths in the career fair, there were over 200 organizations interviewing women in technology who were looking for an internship or career change in positions such as coders, engineers or analysts. The companies interviewing included the large technology companies such as Google, Apple, Microsoft as well as others such as Walt Disney, JP Morgan and Deutsche Bank. It was a great opportunity for young women to find jobs in the technology area. 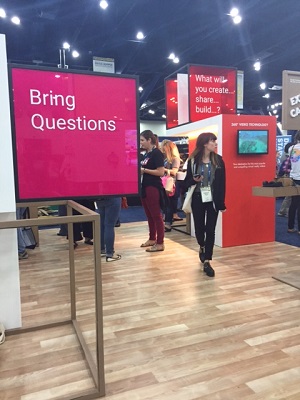 I talked to several of the companies represented at the career fair to learn key skills and best practices they were looking for in interviewing potential candidates that those candidates typically may have missed. The most common request was for the interviewee not just to list their skills but to include how they used these skills to contribute to the organizations goals. Instead of listing what projects she worked on, she should also show how these projects affected the organization and what change management techniques were used. As an example, coders can describe how the code they developed was used by the organization and how they involved the users.

Interviewers at both Pure Storage and Juniper Networks said that answers should be given with confidence and practiced so that the candidates can manage their nervousness. The Deutsche Bank representative  asked the candidates to research the company ahead of time, while the GoDaddy interviewer asks people what is special about them, what differentiates them from others. Some organizations like Google and Microsoft require that the resumes are posted on their career website ahead of the career fair.  Some interviewers may ask the interviewee to write a couple of lines of code on a whiteboard and explain it.

In addition to the career fair, there is a large conference with up to fifteen parallel sessions.  The topics  during the three-day conference ranged from fine-tuning higher level technical and problem solving skills, to helping women present themselves more confidently, to presenting a guide on re-entering the work force after a maternity leave. 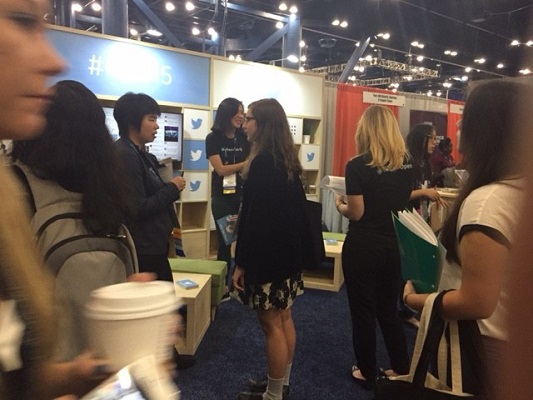 Sheryl Sandberg, Facebook’s COO, was one of the keynote speakers. She talked about how confidence and leadership are like muscles – if they are not used, they become stagnant. She encouraged the attendees to celebrate their successes regardless how small they seem to be. At the end of every day, they should write down three things they did well. She also encouraged the audience members to carry out small acts of assertiveness as these are another set of “muscles” that need to be trained.

The Grace Hopper Conference is well worth attending, not just for the conference and career fair but the great opportunities for networking! If interested,  sign up early as this year registration for the 12,000 spots sold out in eight days!

This year, 30 per cent of the registrants were students and about four per cent were male.  It must have felt odd to be a male and a minority –  a situation that most women in technology encounter every day in their career!