What hockey can teach us about programmatic marketing 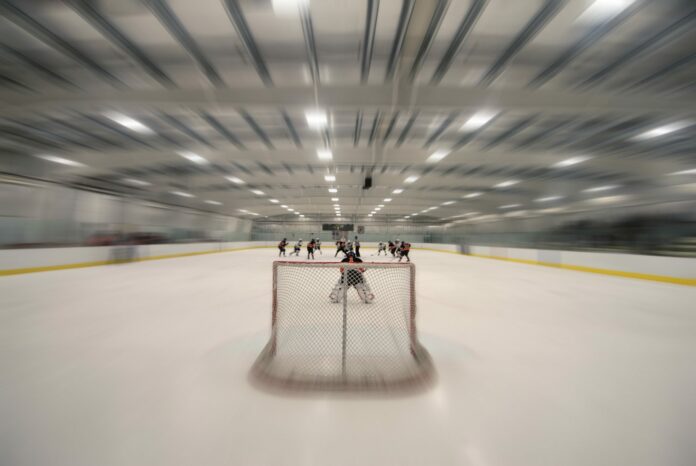 Since the World Junior Hockey Championship in Toronto and Montreal concluded with Canada capturing its first gold medal since 2009, now is a great time to draw inspiration from the sport and apply it to the programmatic world. Although one is sport and the other a science, there are a number of parallels between the game of hockey and programmatic marketing.

The game of hockey is played at a torrid pace, and therefore decisions must be made in a split second: where to skate, who to pass the puck to, when to shoot. The most skilled hockey players are those who can process a number of dynamic variables in real time. At its essence, this also describes programmatic advertising; the ability to breakdown various data points and decide when and what ad impressions to buy.

Not only is programmatic similar in its delivery, but online marketers should also adapt the approach of hockey players. The programmatic market is developing rapidly and constantly changing, therefore marketers must move with the market or risk being left behind. Marketers must be tenacious enough to take on new strategies and carry out these implementations as fast as possible. He who acts first will be the most successful.

Adjust on the fly

The game of hockey actually moves so fast that it stops for no one. Players even change on the fly, while play continues. In fact, a team only gets one timeout to use for the entire game so coaches are faced with making numerous in-game adjustments.

The same action must be taken when it comes to optimising campaigns. Everything in the programmatic space happens in real time, so adjustments must be made right away. Strategies such as frequency capping, whitelisting, blacklisting and segmenting can significantly boost programmatic campaigns. Every impression should be made to count, just as is every shift in hockey.

Excel in all facets

The best hockey players are those who are regarded as being “two-way” players, meaning that they excel equally on both offence and defence. Having a “complete game” can not only help you win on the ice surface, but also in t 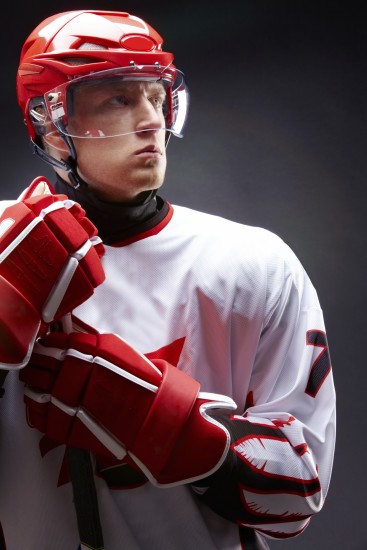 he programmatic space. The most successful campaigns are those that take a holistic approach.

It’s imperative to incorporate both reach and retargeting tactics and focus on branding as well as performance marketing. Not only must you carry out a variety of tactics, but you also must unite bespoke departments – such as business intelligence, eCommerce and marketing – to break down silos and allow data to flow freely through your organisation.

The same approach must be taken with programmatic. Programmatic is still in its infancy and will continue to spill over into the new platforms such as television, connected cars and the Internet of Things. The most successful companies will not only position themselves for the now, but create a scalable infrastructure to leverage all of the new opportunities as this fledgling technology continues to grow. 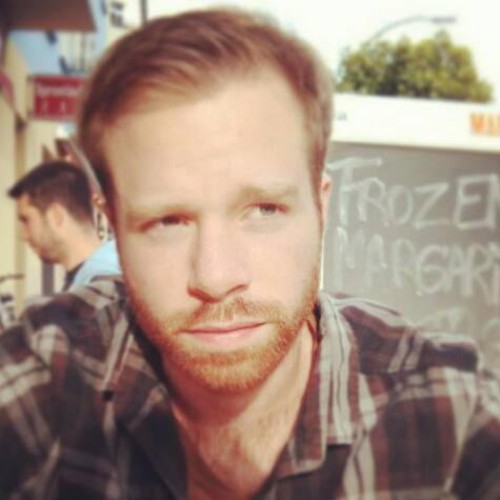