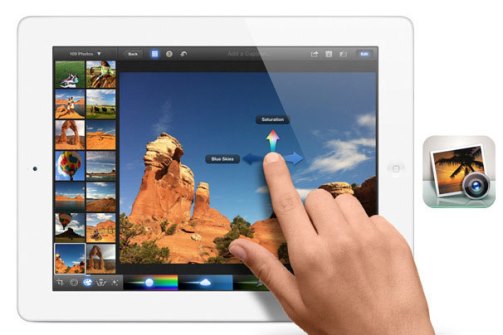 Right now there is a neat little competition going on between Instagram and Vine.

All those who are eager followers of any  tech oriented news will immediately know what I mean. For those who don’t, here’s a quick synopsis on the video war ( no I don’t mean VHS vs Beta ).

Vine, the innovator is an app that first came out on the Apple platform that lets you  create and post six second video clips on various social networks, especially Twitter, which owns it! Millions of them have been posted since the app was launched in January of this year. It’s a fun little app, some call it mesmerizing while many others say it brings back stop motion animation.

Now the challenger, Instagram. Owned by another behemoth, Facebook. Instagram is pretty much the number one go to app for photo sharing and now they have the raised the bar to being able to shoot fifteen second clips with the ability to edit, use filters and much more. Now you are up to speed.

In the weeks since Instagram video sharing was launched, Vine’s shares on Twitter dropped from about 3 million shares on June 15 to about 900,000 less than two weeks later. Ouch! To me that’s saying something about the adoption trend!

Vine is an upstart, a great app, but personally I felt it was too long in rolling out a version compatible with the Android operating system. When you look at how fast Instagram grew when it released its first app on the Google Play store, being downloaded over 1 million times in less than day, that tells you something about the user base. Sharing is another key issue, with Vine you can share to Twitter, Facebook and Vine, with Instagram you can share to Facebook, Twitter, Tumblr, Flickr, and foursquare, as well as through email. For any and all social media junkies that is nirvana.

A huge difference that short video creators could potentially switch for!

All that being said, Vine does have some very important key strengths. By being the first out of the gate and limited to the brevity of Twitter, it made its users focus on the important points they wished to convey as they created their video. Vine may prove to be the outlet for the creative minded, while Instagram is the more mainstream run of the mill user.

Personally, I’ve tried both and to be honest, I prefer Vine, the six second limit sold me on it, no time for filler material, get the message out asap. I’m going to be posting videos of from both apps on two business twitter feeds, @rodwinery and @sednavodkanl on July 13, 2013, just to see how both work in a side by side comparison.

The gauntlet has been thrown, now let’s see how Vine responds.