Venture capital and funding: Where are the women? 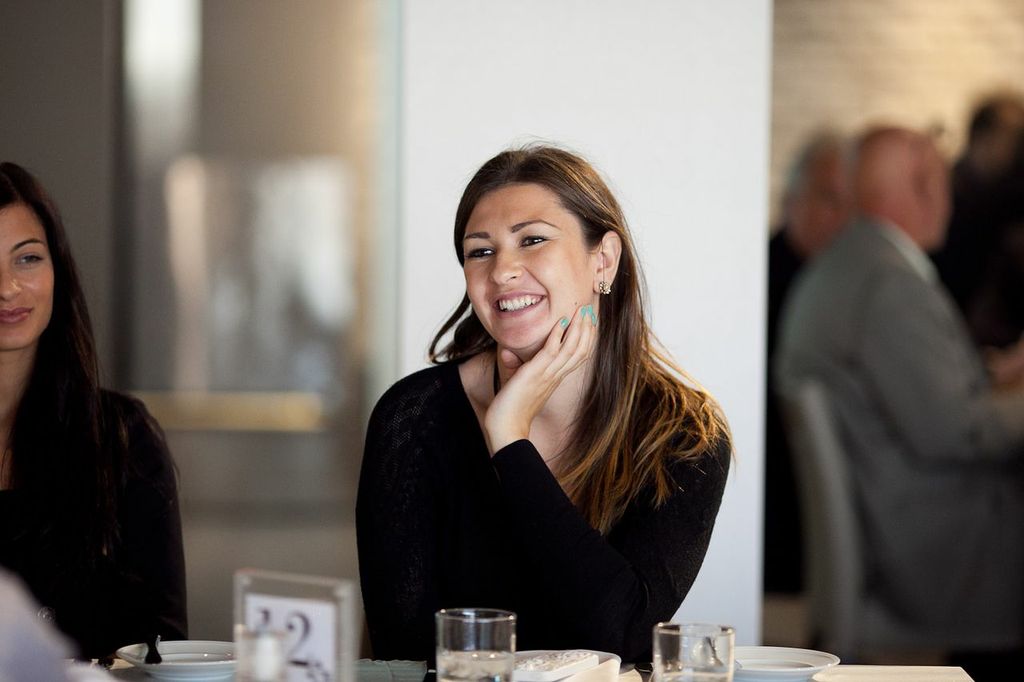 Some months ago at the Gaining Momentum: Women In Techology event, Ilse Treurnicht, the CEO of MaRS Discovery District, spoke about the dearth of women-owned technology businesses.  In her talk, she identified several reasons why, one of which is the lack of women in venture capital.  When we spoke afterwards, she told me she was hard-pressed to find women in the Canadian VC community to even mention, let alone consult with, for her talk.  I’ve had a number of conversations since then with some of the men I know in technology, asking them if they know women in VC in the Canadian startup infrastructure.  Their answer was no.

Related
Entrepreneurship: Too Many Men; What are we going to do about it.

Now I do believe they are out there, more research is needed.  I’ve met some women technology business owners through IT World Canada’s Women in the Channel event, DWEN; at StartupGrind; and MaRS – but those women leaders were founders, not funders.  There are other initiatives existing and building around connecting women in technology, but not yet a cohesive voice focused on funding for women-owned technology businesses in Canada.  If you are aware of initiatives, please let me know.

So this week, we have the opportunity to hear from a U.S. funder of women’s businesses — Daphne Kis of Golden Seeds will be speaking at the StartupGrind in Toronto this Thursday, Jan. 16.  Golden Seeds is both an Angel investor network and VC fund – not so unique.   What’s unique about them is that they exist to fund women-owned businesses.  According to their website, since 2005 they’ve invested more than $58 million in 58 women-owned businesses, in various sectors.  Kis will be speaking to her experience in business strategy, funding and angel investing dating back to her co-founding of EDventures, a technology media company acquired by CNET.  She was also CEO of SheWrites.com and has been an active private equity investor for 20+ years.  No doubt her expertise will be worth listening to.

Related
Writing their own cheques: how women entrepreneurs fund IT growth in their businesses

A shout out to fellow ITBusiness.ca Community Blogger Michael Cayley of Cdling, and leader of Toronto chapter of Startup Grind for being proactive in bringing women’s experiences and perspectives to the startup ecosystem.  Indeed last June, he also created the first Female Founders and Funders themed Startup chat.  In Cayley’s words “To be honest, while we are grateful to the leaders who got behind our efforts, the truth is we were a little disappointed with the event.  The venue, guests and content were all top notch but we had a smaller turnout than usual and not one local investor showed up aside from Michelle Scarborough. (who was on the speaker panel.)”

Maybe we just need to get better at connecting the small pockets of women who are founding technology companies with the women (and men) who are funding women-owned technology companies?  If you are a woman in technology, and especially an angel investor or VC funder of women’s businesses, let’s chat at StartupGrind this Thursday Jan 16 at OCAD Univerisity.  If you’re not in Toronto, then perhaps it’s time to check out the StartupGrind network in Vancouver, Calgary, Ottawa or Montreal.  In the meantime, keep your eyes and ears open for women in technology — encourage and invest in them.

And ultimately there are many more aspects to this challenge of having more women in the technology ecosystem than just funding, so please join in the conversation!