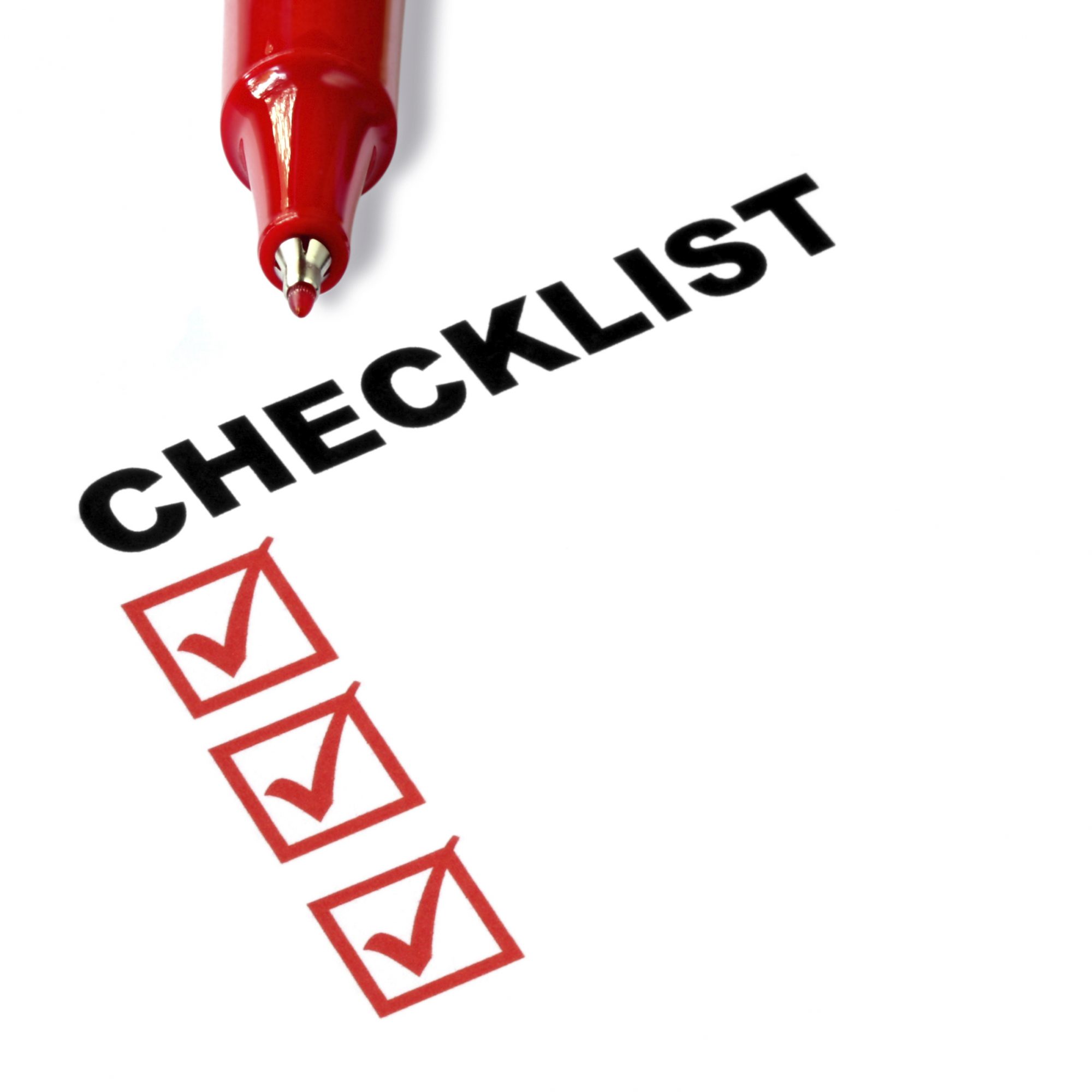 As we all start to look forward to 2014, the question becomes what projects need to be planned and budgeted for.  Certainly there will be many business application driven projects but here we’ve listed a few base infrastructure projects that every organization should be spending some time on in 2014.

April will be the last patch cycle for Windows XP.  Any machines running past that time will be a security exposure to the organization.  Much has been said about this topic, so we won’t beat it to death – but use the machine discovery tools at your disposal and find and remove or isolate these machines.

Related
Migrating away from Windows XP – A Twitter chat recap

SaaS is happening.  It’s just a fact.  As the months go by, your organization is going to have a longer and longer list of SaaS providers.  Perhaps its CRM, or HR, or payroll, or email, or ERP, or something very vertical specific.  Regardless of the use scenario, once the business decides to engage with a SaaS provider, the authentication problem falls to the infrastructure manager.

The simple options are sync passwords to the SaaS provider (terrible idea) or tell all users to manage multiple identities and accounts (also a terrible idea).  The industry has standardized on authentication protocols for users to have a single sign on experience and to allow the organization to manage (provision and deprovision users).  Technically the most deployed standard is SAML 2.0, but essentially nearly all cloud providers have guidance for connecting to them with federation.  In the world of Microsoft technologies, this involves deploying Active Directory Federation Services (ADFS).  All cloud providers of any size support authentication via ADFS and the best part is that it’s a free component of Windows Server.  If you haven’t built ADFS to enable single sign on to cloud providers, then 2014 is the time to get to this.

Extended support for this server operating system ends July 14, 2015.  This may also require you to upgrade your Active Directory if you are still running a 2003 directory.  AD upgrades aren’t rocket science, but they still require careful planning.  So does replacing the operating system underneath a business critical application.  Don’t let end of life sneak up on you.

Virtualization has caused server sprawl, and that is before we start extending our datacenter to a cloud provider’s virtual machine (VM) offerings.  End points (laptops, smartphones, tablets, etc) are more mobile than ever and seem to proliferate faster than bunnies.  Long story made short, there are a lot more servers and endpoints per IT administrator than ever in the history of IT and budgets are not growing.  2014 is the year to take a very close look at your systems management and automation tools.

If your IT team seems to be spending too much time responding to problems, and performing maintenance then it’s time to shift the paradigm and get proactive.  This means using monitoring tools to get early problem detection, or at least to assist with getting to root cause immediately without reversing back from user reported symptoms.  This means tools that automate software and patch distribution and provide comprehensive reporting.  Automate and be proactive as much as you can.

On the topic of automation, generally part of the systems management discussion is workflow automation.  What processes are labourious and/or repetitive?  “Orchestrator” tools from Microsoft, VMWare, Citrix and others can add immense value by eliminating both the human hours and mistakes.

Take away all the hype and marketing fluff and there’s finally some real meat in the infrastructure cloud offerings. With the rapid development of functionality and decreasing costs of many cloud services – every IT infrastructure manager has a duty to understand relevant offerings and why or why not a move to cloud makes sense.  Sometimes the decision is based on functionality and sometimes price but as functionality increases and prices come down, the cross over point at which cloud services are financially compelling and technically feasible will vary for every business and it’s the IT manager’s duty to keep a close eye on this.

Mail, collaboration and productivity tools may be the first thing to move to the cloud but with storage, compute (virtual machines) and many other infrastructure services available, at very minimum, planning a proof of concept or small production pilot should go on the 2014 project roster.