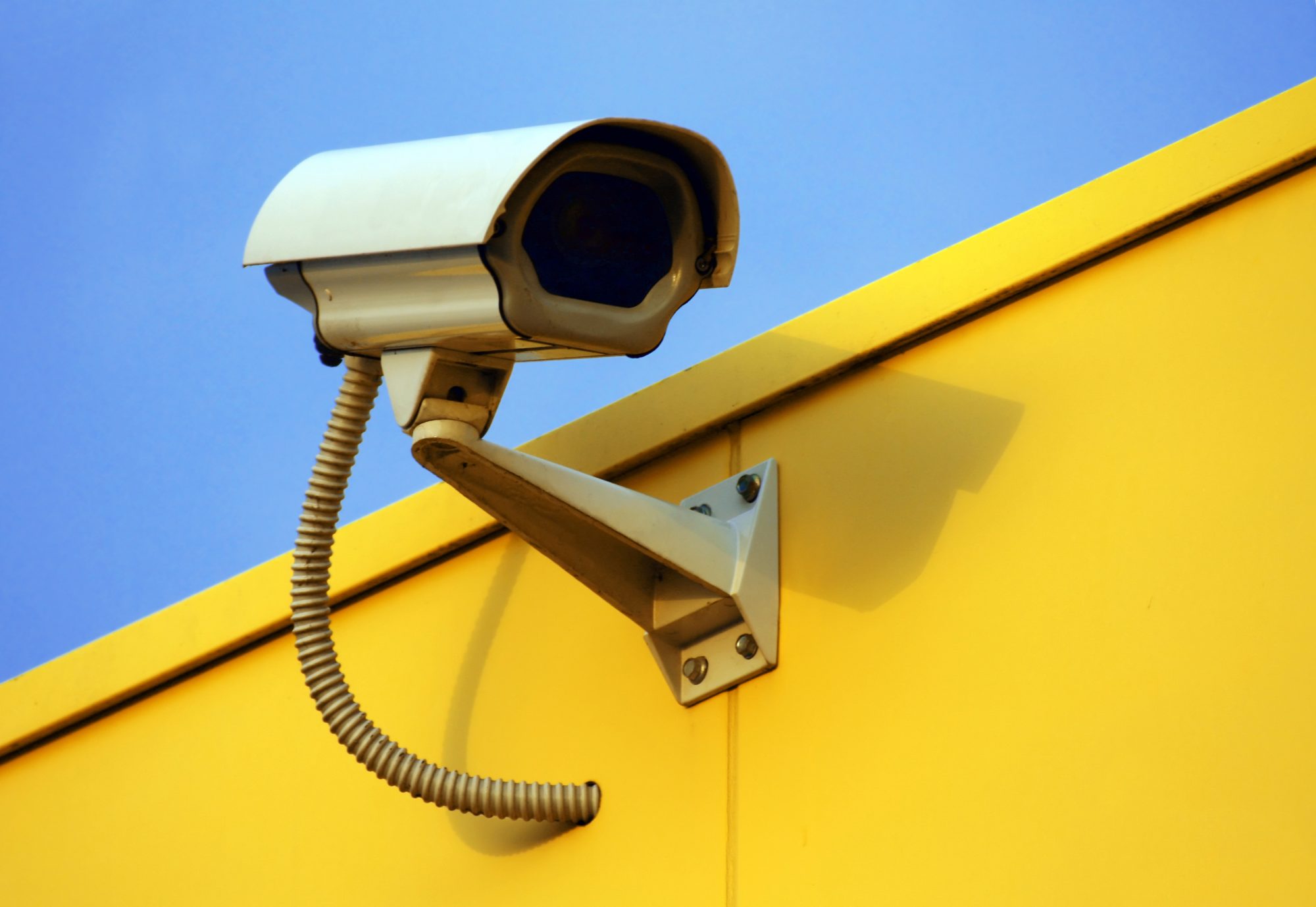 Closed-circuit television cameras suffer from typecasting: the grainy VHS footage, shoplifters caught on camera, suspects leaving the scene of a crime. Of course, I certainly won’t deny or ever undervalue the use of surveillance cameras for securing people, property and assets, but pigeonholing video surveillance as a security measure ignores the business value it can drive.

It’s true that, until recently, video surveillance was trapped in an analog “Closed Circuit” infrastructure that was largely single-purpose: identify what went wrong and who was responsible. Assuming, of course, there was tape in the machine at the time and the perpetrator was standing in a well-lit scene, close enough for identification.

But the rise of digital, IP-based surveillance cameras have unlocked almost limitless possibilities. The term surveillance means to watch. And the ability to watch and interpret activity in an automated fashion opens up many potential applications beyond preventing the five-finger discount.

Moore’s Law originally predicted that the number of transistors would double every two years, and we are now seeing processing power double at least every 18 months, if not faster. Since the IP camera is a smart device – essentially a computer that can see – this means more intelligence is being driven into formerly “dumb” video surveillance cameras, and their resolution is becoming much, much finer to boot.

The last several years have also seen an explosion in the use of cloud computing. There are almost as many definitions of cloud computing as there are research analysts, but the important consideration is the portability of workloads; applications and data aren’t tied to a single machine, but can be virtualized and moved from server to server, and even out to edge devices like cameras with built-in intelligence and analytics, as demand and circumstance dictate. Information doesn’t have to be routed back to a data centre for processing (“north-south,” in techno-parlance).

So what does that mean?

It means your parking lot can tell your website how many spaces are available, and where they are, so customers know in advance they’ll be able to find a spot.

It means your retail showroom floor can tell you which promotions are drawing the most customer dwell time, and which areas of the store need more aggressive promotion.

It means a city’s streets can use digital signage to suggest alternate routes based on traffic volume.

When you free yourself from the camera-and-tape vision of CCTV, when you define a camera as a versatile device rather than a single-purpose tool, when you recognize that these devices are an extension of the near-limitless power of the IP-enabled network, cloud computing and near-real-time data analytics, then your business can unlock the value that CCTV can bring. Surveillance is watching, so in your business what would you watch for? Chances are, technology can do it for you.