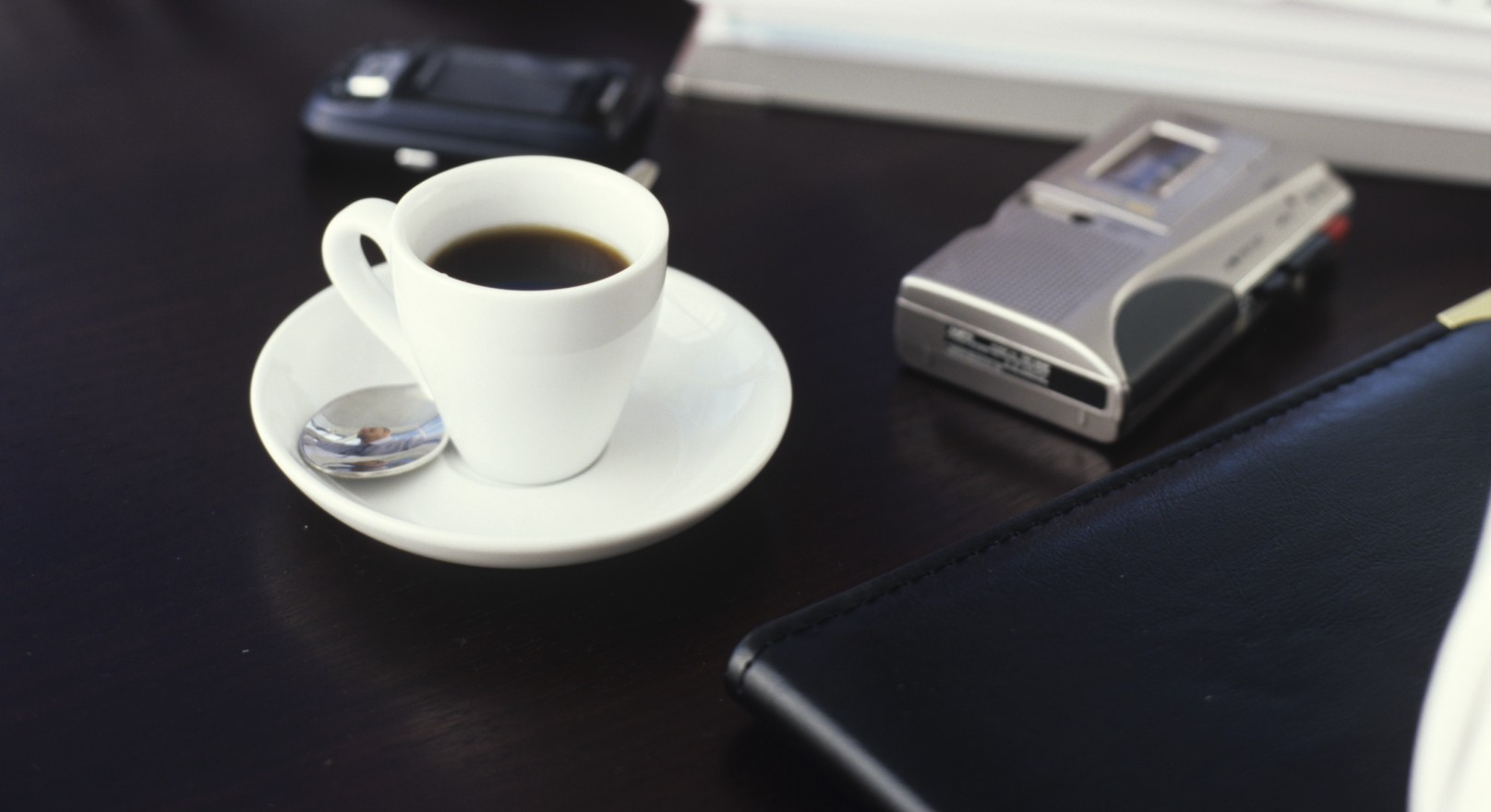 Early this morning in Kazakhstan, Milton, Ont.-native Chris Hadfield blasted off in a Russian Soyuz rocket and is currently orbiting the Earth, en route to the International Space Station.

Not only will Hadfield be traveling to the ISS for the second time, and returning to space for a third time, but he’ll be staying aboard the orbital outpost for five months and taking over its command in March. He’ll be the first Canadian to command the best foothold humanity has ever had in space, and the largest international construction collaboration ever completed. It’s a serious job.

As a veteran astronaut, there’s no doubt Hadfield is serious about his work and set for the mission at hand. In addition to that, he’s got a sense of humour. It’s one that’s come through in my encounters with him over the years as I’ve written about Canada’s space program.

I first met Hadfield when working at Discovery Channel Interactive in 2007, where I was writing space and science news briefs for the Web site. Hadfield was coming in to be interviewed on Daily Planet, and also answer a few questions on camera that we’d use as extra video online. We got the chance to chat with Hadfield in the minutes before he went into the studio. He graciously answered our nerdy questions about his line of work (What does space smell like? Apparently, a strong metallic odor lingers in the airlock after it’s sealed following a spacewalk).

When someone asked him if he wanted a beverage, he asked if there was somewhere he could get a decent cup of coffee. “The stuff they’re serving in the cafeteria is terrible,” he said. Which is true, but the comment caught me by surprise. “It must be better than the coffee on the International Space Station,” I inquired. Turns out that’s not true.

Leave it to NASA, they’ve got a system that shoots a pressurized stream of water through special space-ready coffee crystals, right into a sealed, leak-proof bag. It works in anti-gravity and the coffee grinds never go bad. It keeps the astronauts happily caffeinated as they go about their busy routines and is better than the instant coffee you made this morning. “They even have different flavours,” Hadfield said. “Like hazelnut.”

I most recently spoke with Hadfield over the phone in 2009. Now writing for ITBusiness.ca, I was working on a story about how Canadian technology played a role in protecting astronauts while they worked on the ISS and in the Space Shuttle. Hadfield was kind enough to give me a first hand explanation of how astronauts interacted with this technology, such as the Canadarm and a very high-resolution 3D camera.

When the business end of our conversation was over, I had a minute to ask one more question purely for the sake of my own curiosity. Knowing Hadfield is a talented guitar playing, I asked “Have you ever taken your guitar up to space?”

Taking such personal effects into space is no trivial matter. Every ounce of weight that gets added to a launch vehicle results in more fuel being expended at lift off, and fuel costs money. Also, every item that gets on board a space vessel must be meticulously cleaned and sterilized. There can be no risk of a contaminant entering a closed environment in space and making astronauts sick or causing unforeseen problems with life-supporting equipment.

But Hadfield did get to take his guitar into the final frontier on his first space flight, in 1995 to the Russian space station Mir. The catch was that Hadfield was restricted to having the guitar on the Soyuz capsule – it wasn’t cleared to be on the station. So he’d have to float over to the docked vessel when he wanted to strum in his free time. Which he did… until the Russian prime minister demanded otherwise.

As Hadfield tells it, the Mir crew was huddled around the videoconferencing equipment on the station for a congratulatory call from Russia’s prime minister at the time, Viktor Chernomyrdin. The astronauts and the politician exchanged their official greetings and ceremonial banter more quickly than expected. An awkward moment passed as the group was staring blankly at each other, with no one saying anything.

Then Chernomyrdin blurted out: “So I hear you have a guitar up there.” Hadfield replied that he did, but it was restricted to the Soyuz capsule. But Chernomyrdin was insistent “well go and get it.”

“Who was I to argue with the Russian Prime Minister?” Hadfield said. “After all, it was Russia’s space station.”

So he retrieved the guitar and strummed a tune. No disastrous malfunctions occurred as a result.

When Hadfield takes command of the ISS next year, he’ll take his job seriously. But in classic Canadian style, he’ll also approach it with a healthy sense of humour.