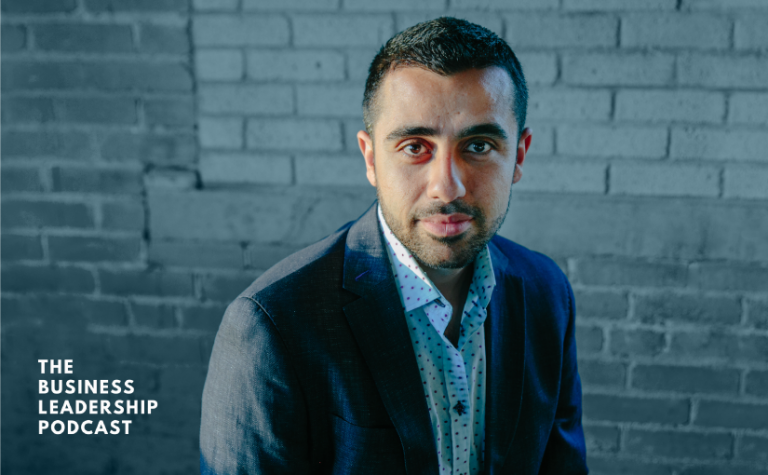 At the age of 15, Rokham Fard’s family moved to Canada. He studied computer science at the University of Toronto. He worked with Canada’s largest academic research lab to help re-design the education system. At 21, he became the employee of the year at a Fortune 500 company. After graduation, he decided to turn his route to entrepreneurship. This path led him to co-found TheRedPin.com.

TheRedPin.com is Canada’s largest online real estate brokerage. Rokham helped to get it on the list of Profit Magazine’s “Canada’s 50 fastest growing tech startups” in 2016.

In 2017, the company hit three big milestones; putting the team together, building their MVP, and getting the company post revenue.

This year, they’re focusing on getting the word out and making more people aware of PsychologyCompass.com.

Click here to listen to more interviews on business leadership.