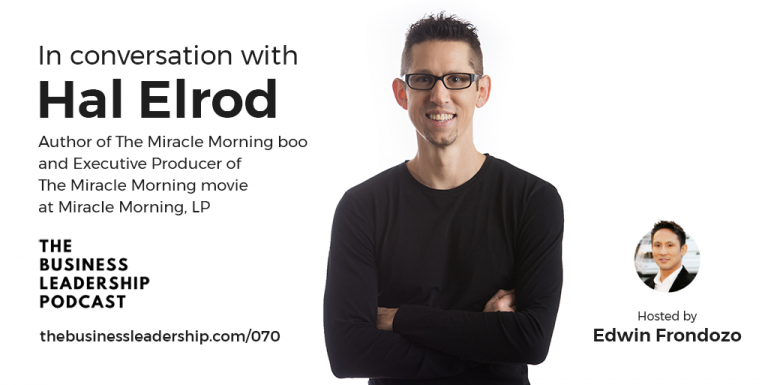 Hal Elrod’s incredible story started out when he was a young salesman of Cutco Kitchen Knives. After six months of his sales career, he broke the company record for having the fastest sales in the 50-year history of the company. A year and a half later after giving a speech at one of the company’s conference, his car was hit by a drunk driver and died for six minutes. Six days of being in a coma, Hal was told that he would never be able to walk again.

When he realized that he could not change the things that happened to him, he decided to accept the circumstances entirely. He ran a 52-mile ultra marathon, became a keynote speaker and an author. Two years ago, while in Africa, Hal faced another challenge. He was diagnosed with a rare, aggressive form of cancer and was given a 20-30 per cent chance of living.

Now, is a different story. Hal is alive and committed on continuing his mission changing lives one morning at a time.

Click here to listen to more interviews on from today’s top business leaders. 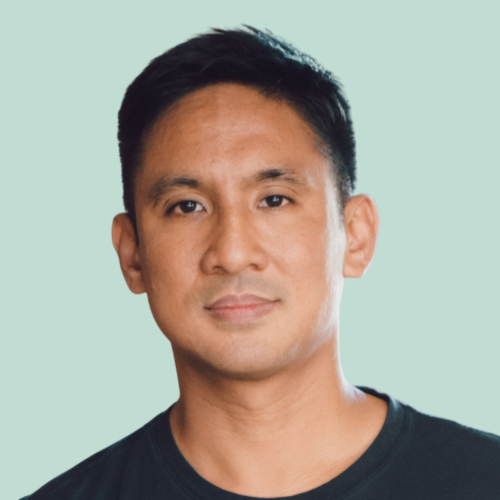