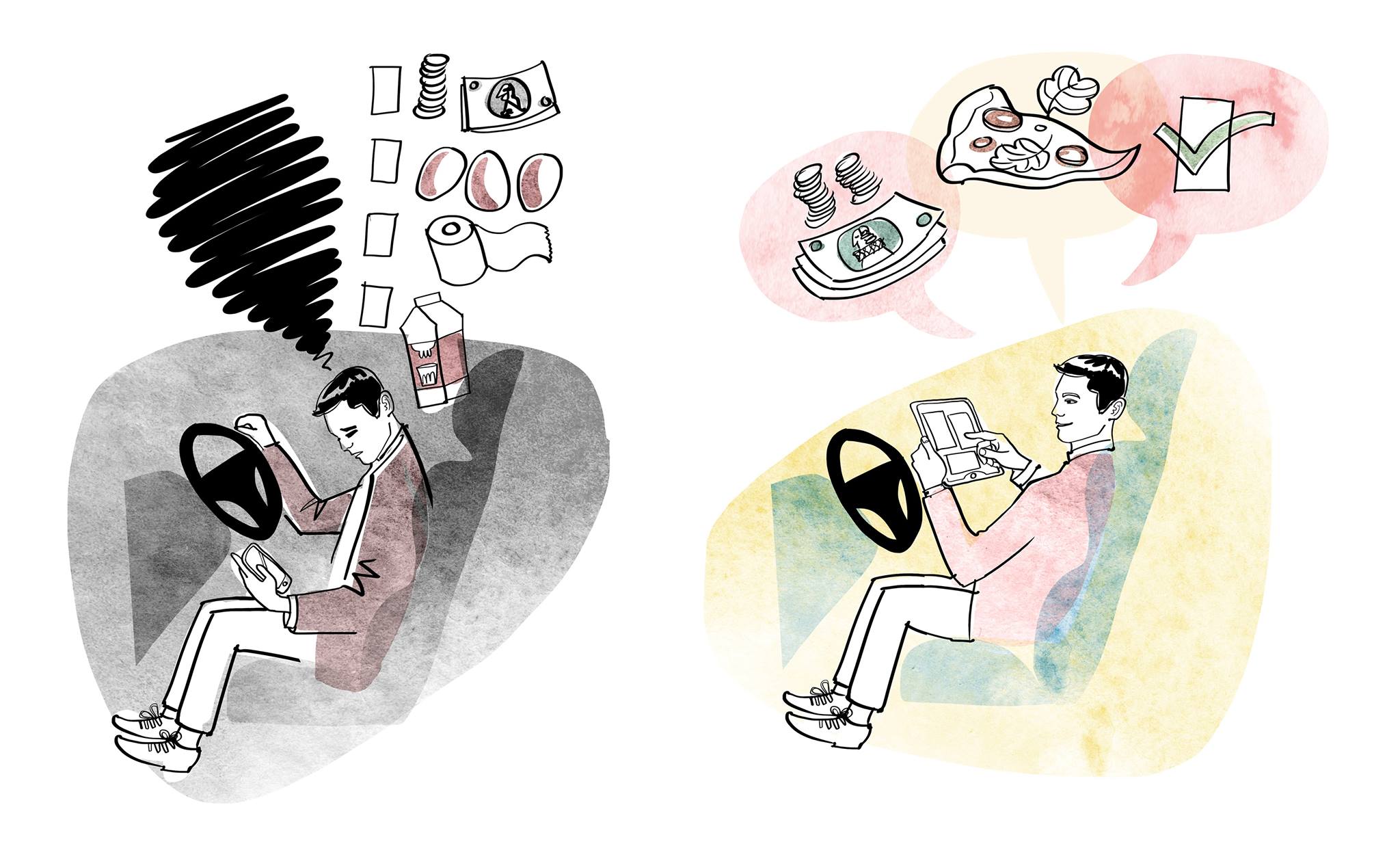 Disclaimer: The above video is not based on a real incident and was created for the purpose of provoking a discussion about fake news.

Following the viewing of this video, many would be inclined to have a negative opinion of Artificial Intelligence (AI) used in the autonomous cars and self-driving car industry. Moreover, the media’s impact in such a technological advance can play a major role in its evolution and in the education of the stakeholders. Often, they prefer to focus on informational messages, rather than a political term that is commonly referred to as “post-truth” articles, but which could certainly be used for AI. 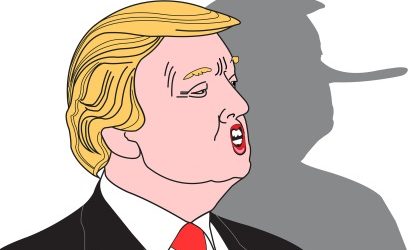 It is indeed this phenomenon that was perceived during the US elections of 2016, with headliner Donald Trump, but also for the Brexit.

One question remains around the fact that, in a situation of potential road accidents, the autonomous car will have to make decisions while facing a major moral dilemma: how to determine the chosen victim(s) in an emergency situation? The “MIT” offers you this exercise.

The self-driving car is an innovation comparable to the plane, which also presented high risks in its beginnings. Yet it seems unthinkable today to live in a world without air transport. Although the subject brings many questions regarding its integration on the road network, several important advantages are to be anticipated.

At the onset of the first road vehicles, no one would have thought that this revolutionary device would become one of the biggest causes of mortality on the planet. According to WHO, there are 1.25 million road deaths per year worldwide. The causes are variable: alcohol, fatigue, inattention, etc. Moreover, there are several effective interventions to counter this scourge, such as designing safer infrastructure and improving safety features on cars.

And what about autonomous cars? KPMG made an interesting study by first stating that the autonomous car is more reliable than man, responsible in 90 per cent of accidents, whereas it would reduce accidents by 80 per cent by 2040, also signifying a considerable drop in the number of deaths. The causes mentioned above will no longer be a factor and the attention of the driver, often questioned, will be relayed to a reactive system and equipped accordingly.

The benefits of the autonomous car should

also be felt on the health of drivers and the efficiency of transport systems. Indeed, the self-driving car would significantly reduce one of the highest causes of stress for motorists: traffic jam. According to the consulting firm Wavestone, communication between autonomous cars would be the answer to this problem. It will also be possible to predict the behavior of another car and to adapt its speed accordingly. In addition, this operation will allow the vehicle to avoid too much slowing down when approaching a traffic light, thanks to a signaling system, which will result in energy savings, better traffic flow and reduced urban pollution.

According to Statistics Canada, a worker spends an average of 25.4 minutes driving to work each day.

So on average a worker loses more than 4 hours per week on the road. Imagine the gain in productivity and saving money if these 4 hours were used to work, not to mention the improvement of work-life balance.

Despite the forecasts of experts and the exponential evolution of technology, when is the arrival of autonomous cars on our roads?

We would like to hear your opinion on the subject.