Tablet meets the PC with the HP Envy Rove

Since the rise of the tablet consumers have gotten used to swiping and the art of the pinch and zoom in everything from the 7 inch to 11 inch touchscreens .  Hewlett-Packard Co.  is taking a step further with the HP nvy Rove which represents a more portable all-in-one PC for the home.

Unlike traditional all-in-ones, the Rove is designed as much for the touch experience as it is your standard keyboard and mouse which is enabled by Microsoft’s newest OS, Windows 8, that was launched last fall.

Its unique hinge type stand gives users a number of different angles to view it from or it can be laid flat. The Rove has at its heart a 20 inch, 10-point capacitive touch screen display and its all-in-one design makes it more portable enough to be easily moved from room to room within a home. 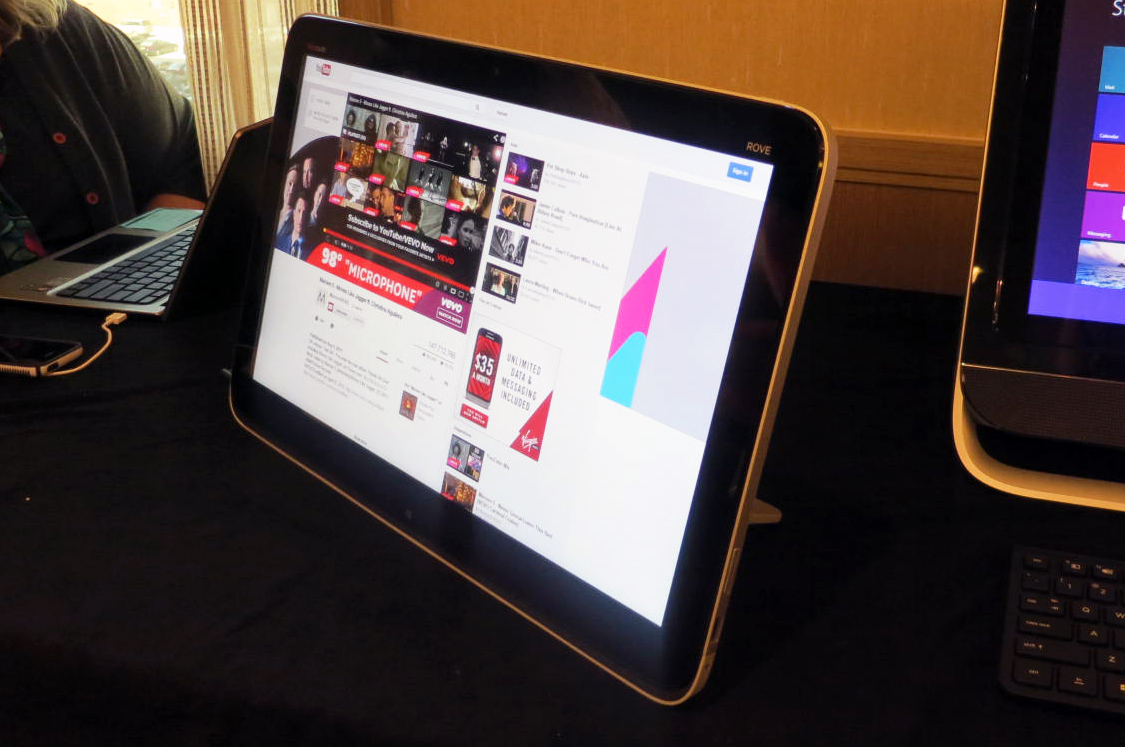 A report from Gartner in 2012 showed that traditional tablets are used at home, with their primary use taking place in the living room for media at 87 per cent. This quick adoption for media may have helped to spur HP to create the Rove with media and entertainment in mind.

With a large touch display and taking advantage of Intel’s 4th generation of processors known as Haswell, the Rove makes a unique device that can be used by more than one person at a time. Along with Intel’s HD latest innovation in HD graphics, their Beats audio subwoofer sounds system and a battery means that the Rove can be used up to 3 hours without being plugged in. 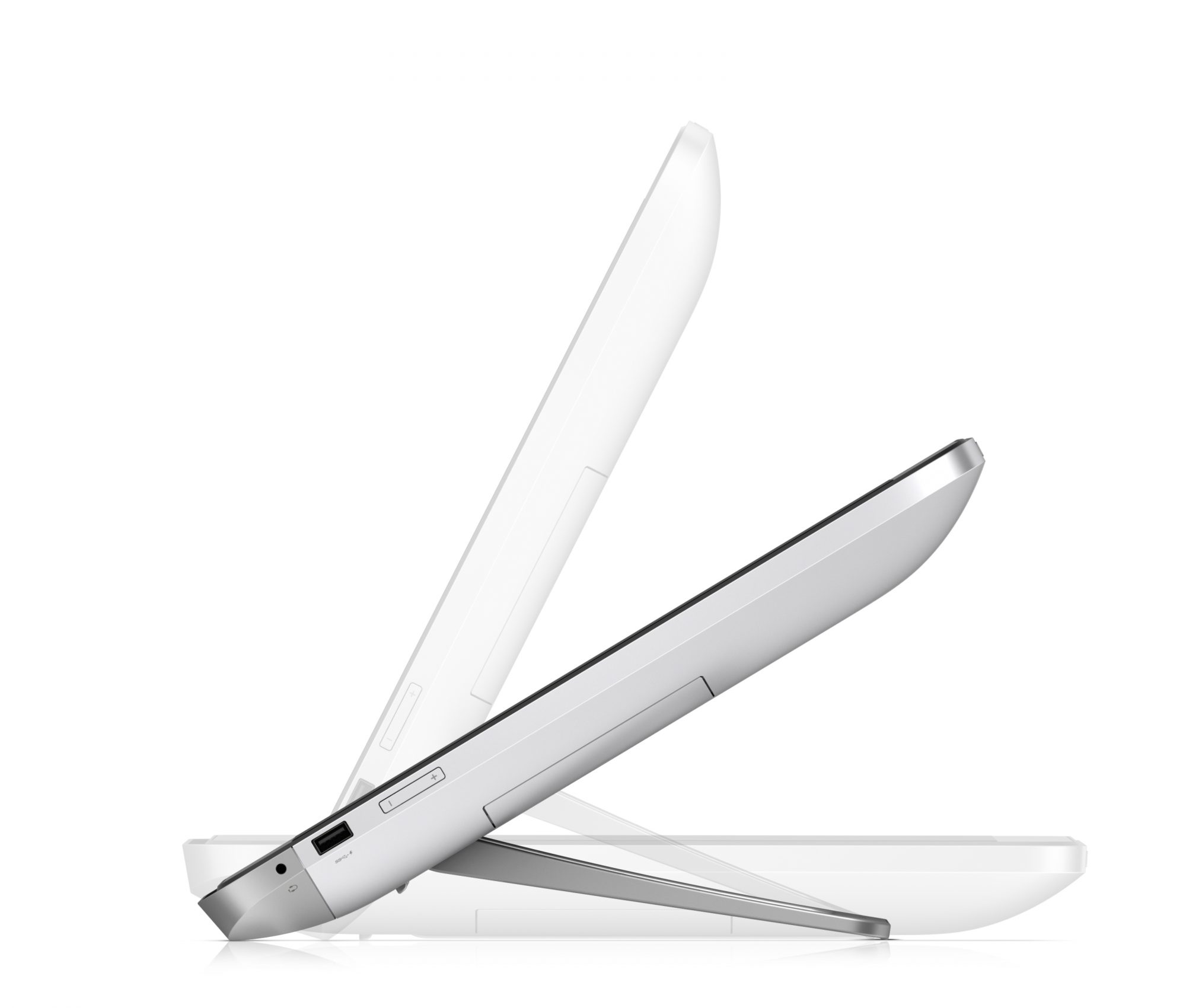 In order to show off the unique entertainment capabilities that the Rove provides HP has pre-installed 3 multiplayer games such as:

Each game takes advantage of the Rove’s capabilities from touch, to orientation, graphics and portability to get everyone in the family involved. The Rove has a manual rotation button so that you can rotate the image to ensure a user-friendly experience when playing the pre-installed games or any other touch compatible games you have. Canadian pricing for the HP Envy Rove is $999.99 and it will be released in late July. 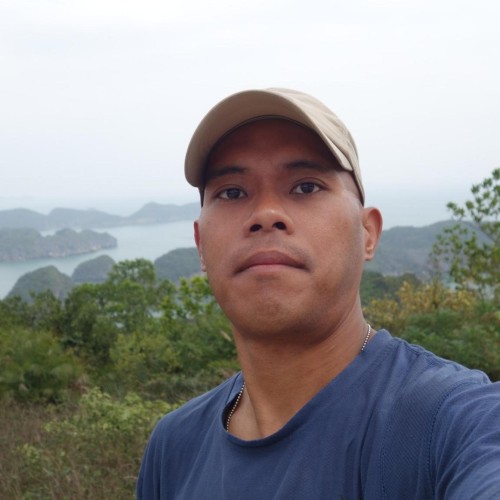