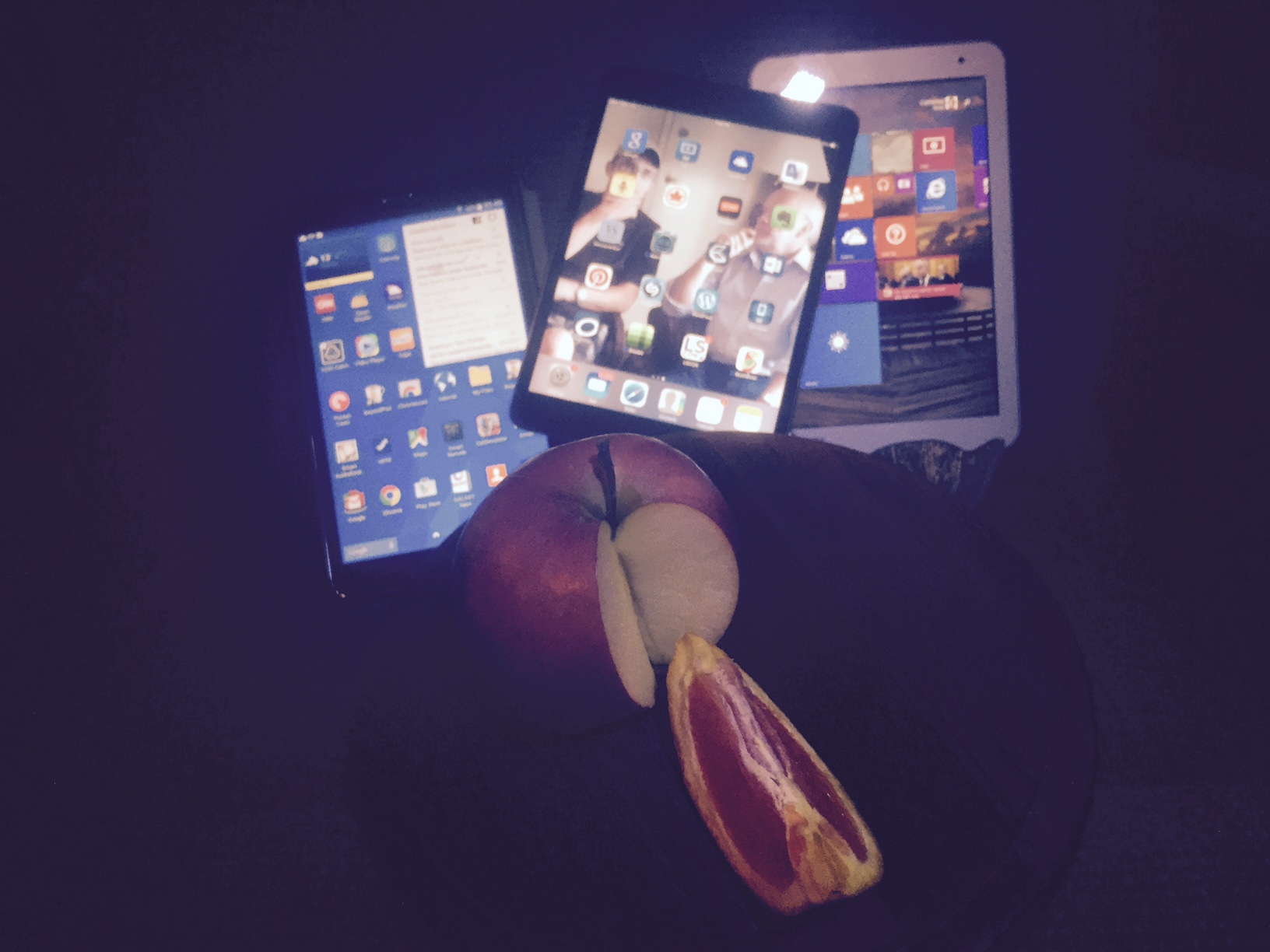 OK, I caved. I finally bought a Toshiba tablet running Windows 8. I’m a long time iPad user and resisted buying a different tablet. What finally convinced me is the ability to connect a USB to a tablet to import and edit Word documents and spreadsheets which can’t be done on the iPad without serious manipulations.

The best part of the tablet is as I mentioned, is the USB port, which enables the use of spreadsheets, PowerPoint presentations and Word documents on the PC. This is very helpful as I often work on a presentation for a while and then resume my work a couple of days later in a different location (sometimes while on a plane, where connectivity to the cloud isn’t an option – even though you’re literally in the clouds). I did try emailing a presentation to my iPad and trying to work on it with that device, but without the PowerPoint software, it is nearly impossible. I like the way I can use Microsoft’s Word, Excel and PowerPoint on the tablet, port it to a PC and then back to the tablet.

The Toshiba tablet can also multi-task, having two windows open at the same time, which is helpful as for example a source document is needed to create a spreadsheet. It also supports online Flash content, which the iPad doesn’t, making things like buying an Air Canada flight pass impossible on the iPad but doable on the Toshiba.

And the Toshiba was about half the price of the iPad. Even if I add the $99 that I paid extra for the support and additional courses at the Microsoft store where I bought it, it was still a lot less expensive. 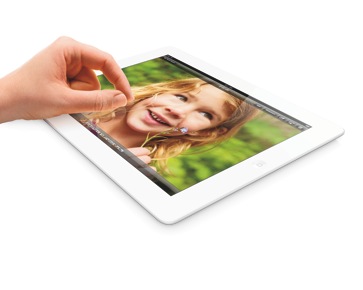 The first bad thing I encountered is learning how to use the Toshiba. When I started with the iPad, I found it easy and intuitive to learn and use. Even though I have used the pre-Windows 8 operating system on PCs for a decade or more, there seemed to be not very much intuitiveness about using Windows 8. Eventually, I just went to the desktop feature which simulates the earlier version of Windows.

One of the features I like on the iPad is how easy it is to take a screen shot, often as a reminder or keeping a record of a transaction. The Toshiba also allows screenshots, but while on the iPad it takes one step to do it, on the Toshiba it takes four, non-intuitive steps.

There are hundreds of thousands of apps available on the iPad, offering several different apps to choose from for any one functionality. And Apple does quality assurance to make sure the app works properly on the iPad. There are apps available on the Toshiba tablet as well, but a lot fewer and there doesn’t seem to be the same care taken about ensuring that the app works properly on the tablet. Admittedly, this is a lot bigger task for Microsoft to take on, as there are many more Windows 8 tablets manufactured by different vendors while there is just one iPad.

One of the most annoying aspects of the Toshiba tablet is that the power button doesn’t actually power the device off, it puts it to sleep mode and drains the battery. I have now learned to actually power it off using the software on the screen but it took a couple of bad experiences with the tablet being dead, before I learned to do it.

The other ugly feature is the touch screen. While I don’t need a stylus to use the iPad, I do need it for the Toshiba tablet even for simple functions such as displaying something in a full screen mode.

I was hoping to carry just one device along on my travels, hoping that it would be the Toshiba tablet, but until it improves some of its features, I will still have to lug around two devices.

Have you found an easy to use Windows 8 based tablet that does not have some of the disadvantages I described above? It would be great if you could share your experience!