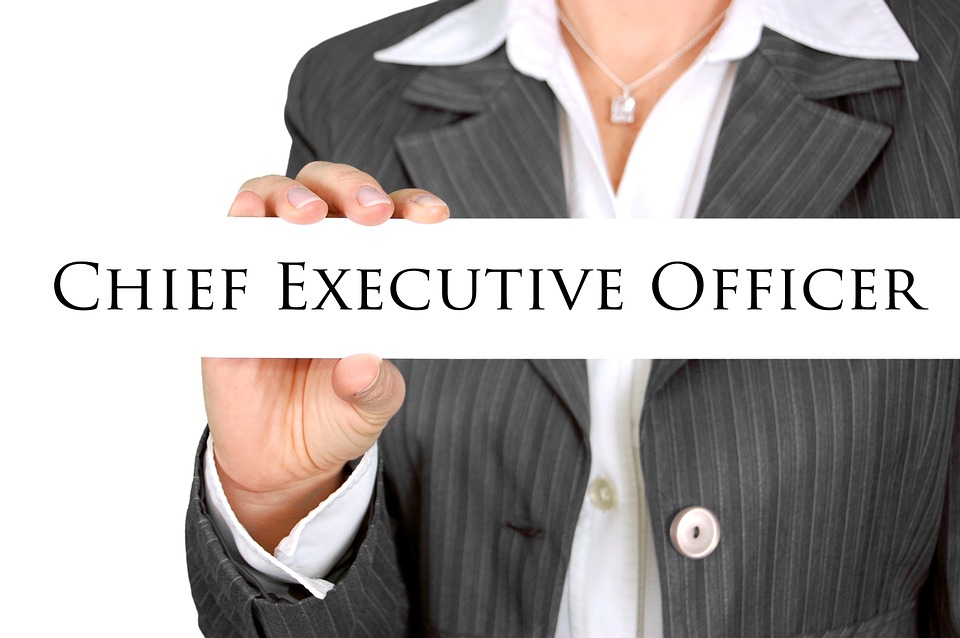 As the principal partner of Solutia SDO for 18 years, Jackie Clark has had a front seat watching tech transform businesses in Canada and is proud to have worked with many of the people behind the technology.  She’s now using her talent to give back to the tech industry that’s offered her so many opportunities by helping to attract more talented next-generation female entrepreneurs to the industry. In this monthly column, she showcases female innovators who are leading start-ups and the impact they are having in opening doors for other women in the technology sector.  Jackie enjoys hearing from readers. Please leave a comment or suggest a female leader to profile.  Tweet Jackie @sdosolutia.

Imagine an IT department where the team is evenly split between women and men and the camaraderie is so amazing that you regularly hang out over a beer at lunch, mapping out innovative ideas on napkins. Then you go back to your desk and start coding.

That was my first job at Canada Trust in London, Ontario. I was so lucky to start out in this progressive environment and I didn’t realize how this extraordinary opportunity set the foundation for my career. All these years later, the team still gets together socially. They have referred business to my company and I’ve sent business their way as well. Back then, I could never have imagined how special these people would be to me.

On this International Women’s Day, I’m pondering what a privilege it has been to be able to carve out a rewarding career working on amazing transformational projects. Candidly, I’ve worked mostly with men. As sometimes the lone woman in the room, I’ve focused on paying it forward, and opening doors looking for other women, to improve the quality of the discussion and ensure more diverse viewpoints around the table.

A few years ago, I started working on a global gender equality project where my eyes were opened to the systemic barriers we are facing and the need for everyone – men and women – to lend their voices and ideas to close the gender gap.

One of the biggest areas where we can make a difference is advocating for the next generation of leaders by being a positive role model and helping young women make the best career choices for future success. I can attest firsthand that the support you receive early on sets the stage for what happens in the future. While I worked hard to build a career in technology, I was lucky to have others championing my success; to ensure I was considered for jobs with more responsibility and to place me on the management track.

The McKinsey and LeanInOrg report called ‘Women in the Workforce’ – conducted annually since 2015 – states that the ‘glass ceiling’ is not the real problem; it’s much earlier in the career pipeline at the first step up to manager.

“For every 100 men promoted and hired to manager, only 72 women are promoted and hired. This ‘broken rung’ results in more women getting stuck at the entry-level, and fewer women becoming managers,” reads the report. “Not surprisingly, men end up holding 62 percent of manager-level positions, while women hold just 38 percent. This early inequality has a long-term impact on the talent pipeline. Since men significantly outnumber women at the manager level, there are significantly fewer women to hire or promote to senior managers. The number of women decreases at every subsequent level. So even as hiring and promotion rates improve for women at senior levels, women as a whole can never catch up. There are simply too few women to advance.”

Fixing this issue is the key to achieving parity. And this is where I want to help.

Young women are eager to learn from those who’ve come before them; those who have embraced their dreams, made good choices, took risks to secure that first break and navigated their way around the barriers. Each month I will have a discussion with an inspiring leaders of a start-up about their personal path to success. We’ll discuss relevant issues each has faced in their career such as work-life balance, access to influential networks, bias in talent management, lack of sponsorship/advocacy, stereotyping, male-dominated leadership styles, meritocracy, and much more.

I hope you’ll join me each month as I showcase their stories and celebrate these successful women so others can follow in their path.