Quibi Announcement at CES 2020 – Not just another streaming service 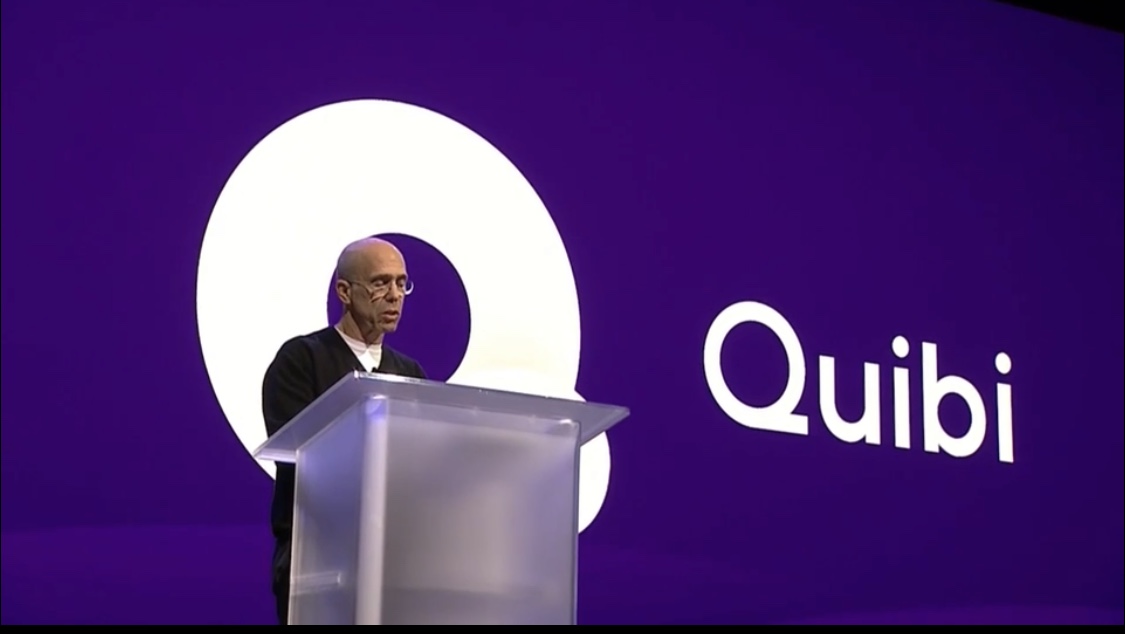 I have decided to stray from my usual reviews of unusual offerings at CES that the main media does not report on. Why the change?  Meg Whitman, CEO and Jeffrey Katzenburg, founder and chair of Quibi, introduced a new type of streaming service in their keynote address on Wednesday Jan 8th. I think this is a significant announcement and will determine how we will receive content in the future.

Quibi (stands for “quick bites”)  takes a different approach than the other major streaming players. Instead of full-length shows, Quibi plans to set itself apart by targeting mobile users who can stream short episodes of programming (movies, TV programs, news, sports etc) that will run under 10 minutes.

But Quibi would be nothing without offering lots of content choices. And that is coming.  Many well-known organizations are jumping on Quibi’s wagon. CBS’s 60 minutes is already working on a weekly program – just six minutes in length – for Quibi, they call it “60 in 6” and this show is expected to launch in April.  In the keynote address, Mr. Katzenberg announced they already have a licensing agreement with ESPN for a daily sports highlights program. NBC News is also planning to produce a daily newscast for Quibi. 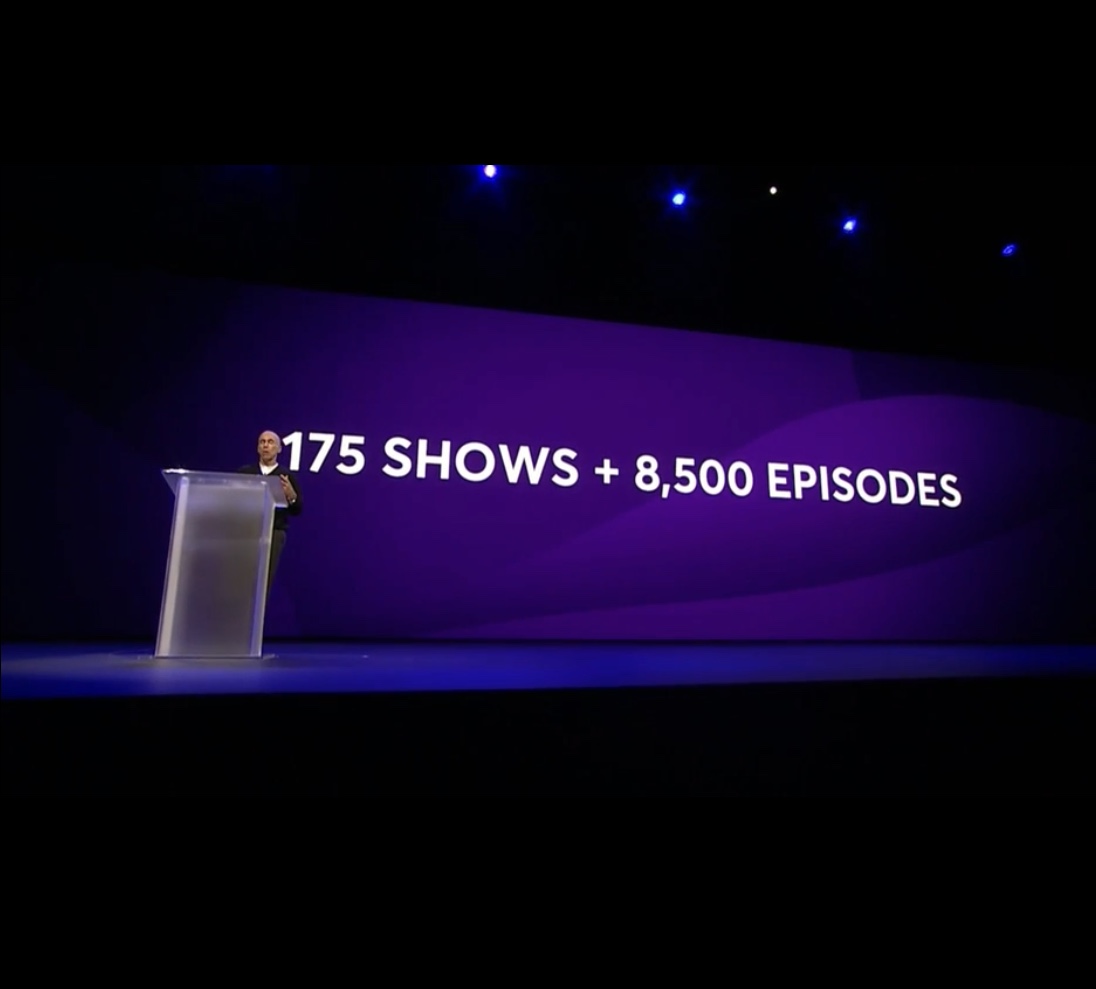 Mr. Katzenberg further elaborated that  Quibi itself will introduce more than 175 original shows and 8,500 short episodes with three hours of fresh content debuting daily. And no, this streaming service will not be free. Quibi will have two types of subscriptions: an ad-supported option for $5 per month; and an ad-free service for $8 per month. And yes, it will be available in Canada at the same time as in the US (April 2020).

Just as shows will be short, so, too, will be the ads. For content under five minutes, you will watch a max of a 10-second non-skippable ad. Advertisers are already lining up, including Procter & Gamble, Walmart, Pepsi and Google just to name a few. 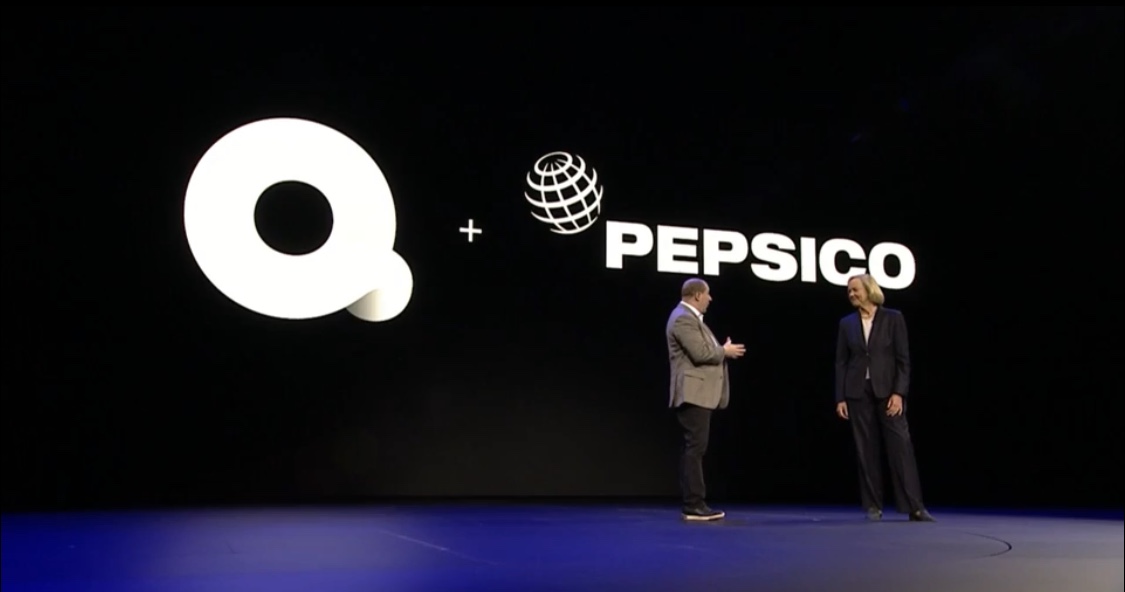 The credibility is there. Quibi has attracted more than $1 billion in financing from traditional media leaders including Disney, Fox, NBC Universal and Alibaba, among others.

There are lots of streaming services that already provide content  (Apple and Disney to name a couple) while AT&T is expected to launch HBO Max in May, and NBCUniversal said it will launch its ad-supported Peacock streaming service this year. So Quibi will have lots of competition!

Will Quibi thrive? Are there people who want to watch programs in 10 minutes chunks? Aren’t there enough streaming services already? Only time will tell.  It will be either godsend to those who thrive on short programs or a failure. But I would bet on the success, not just because of the $1B funding and the number of keen and willing partners but also because Whitman and Katzenberg both legends in their field.

Previous article
26,000 Attendees at the Celebration of Women in Technology Conference Support the goal of 50/50 Gender Equity in Technology by 2025!
Next article
Unveiling CES 2020