Data Privacy Day is always an interesting time. For many, the E.U. and  U.S.-led initiative remains an obscure event in Canada. But every year on Jan. 28, organizations and individuals passionate about controlling their own personal information and protecting civil liberties have an opportunity to speak out – especially across social media – without sounding too eccentric or paranoid.

This year was no exception. Media outlets were happy to cover the event as there was plenty of signal to be found amongst the noise. The two prevailing themes were set by: 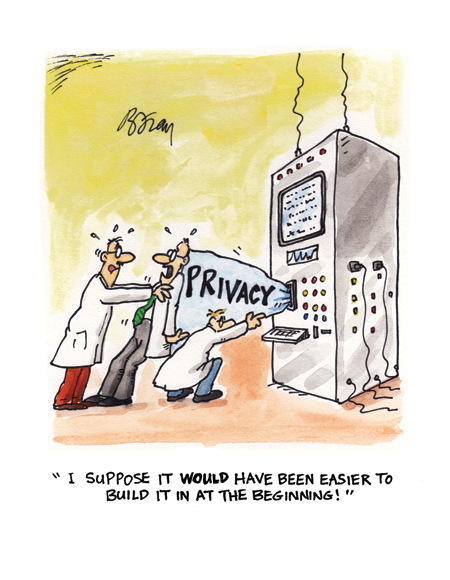 Critically, it was recognized by the Privacy Commissioner of Canada in a rare press article unveiling some interesting findings about the views of Canadians towards privacy:  “Canadians are telling us that they prefer to do business with companies that have good privacy practices.” However, he warned that there is a general lack of privacy awareness among small businesses and it is putting the personal information of privacy at risk.

Meanwhile, the Toronto Region Board of Trade and Netskope held an exclusive lunch meeting about the need for the adoption of privacy principles for cloud apps. In particular, the inclusion of Privacy by Design principles within the cloud application life cycle was particularly delightful to Dr. Ann Cavoukian, the creator of PbD whose own speech addressed key topics such as:

Additional speeches by Tom Trottier and Ameet Naik of Netskope, Crispen Maung of Box and Jakov Zaidman of Interlan intelligently painted a positive picture that put a positive spin on some of the more negative news of the day, including revelations about Levitation spying techniques (Levitation) and smartphone surveillance (BADASS) reports.

Ultimately the message is clear: privacy is under attack, but what would really help is a modern definition of personal privacy protection that is less rooted in fantasy and better anchored in the very real concepts of control and integrity.