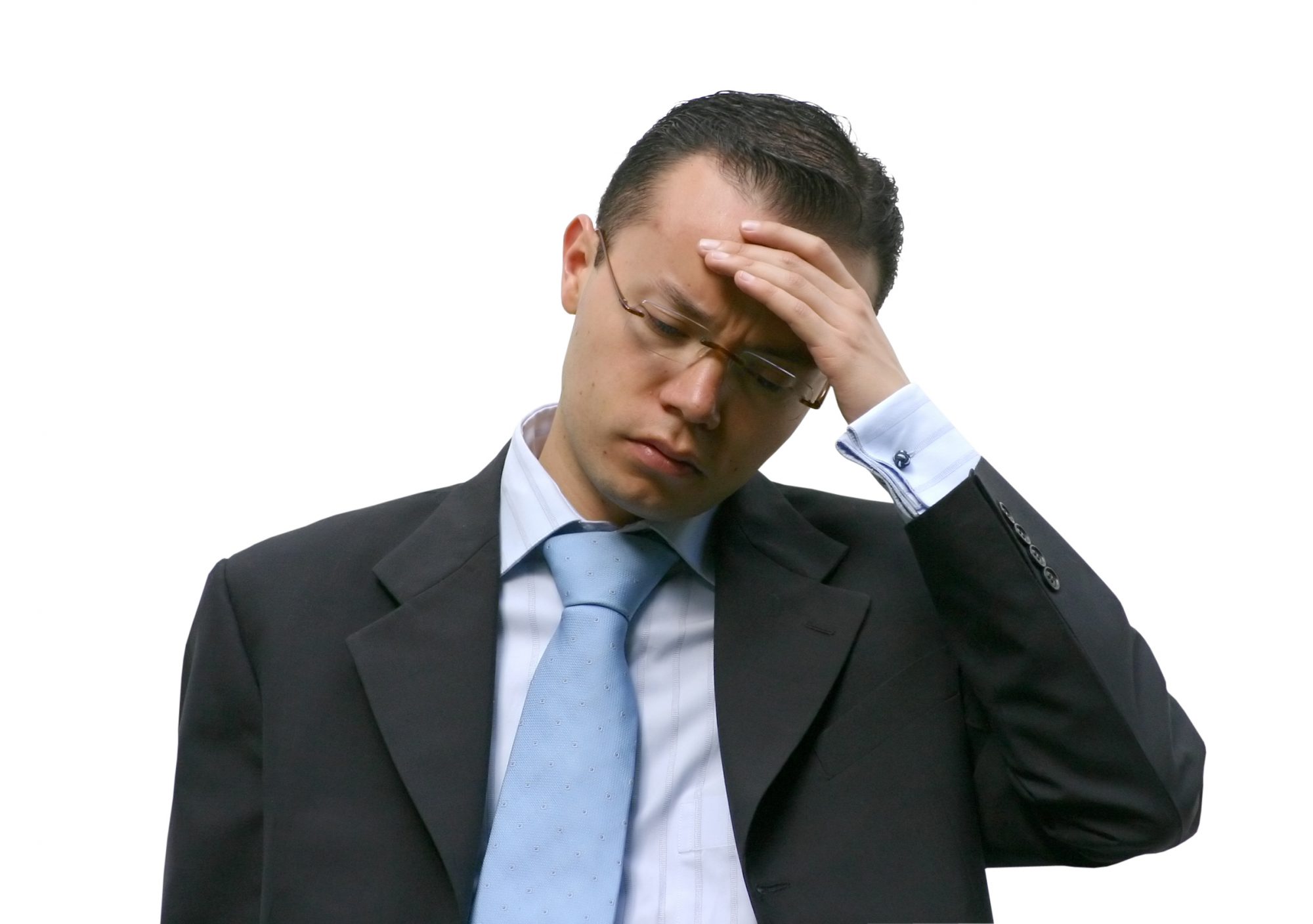 In movies and on the television screen, negotiators are often presented as cold, calculating and logical individuals who have learned to deal with extremely stressful situations while ignoring their emotions.

For this reason, many people view negotiations as a simple, emotionless, cold transaction between two individuals or two groups of people. One person has the product, and the other person has the money. If the price is right, then the deal gets done.

The reality of the situation is very different. In fact, anyone who has negotiated an IT service contract or product licence, understands that in the real world negotiations are very rarely dispassionate. There are emotions that the buyer feels. They may feel anxiety, fear of losing their money, frustration or nervousness. The seller, as soon as they see money on the table, may also begin to feel anxious, stressed and competitive. All of these emotions will influence what either side is willing to accept from the other. The goal is to learn how to best use both your own emotions and the emotions of the individual who you are negotiating with in order to get the best outcome.

Negotiation is more than just an economic exercise

Speaking on this subject, Andy Wasynczuk, a well-respected Harvard senior lecturer of business administration, commented that it would be difficult for him to picture a good negotiator who doesn’t have a comprehensive understanding of emotions or who is not extremely intuitive about the emotional process.

This understanding of the importance of emotion and its connection with negotiation has drastically impacted the way that negotiation training is taught at universities. For example, in the 1980s when negotiation was first being taught in business schools, it was presented in a very dry and academic way. It was viewed strictly from the standpoint of economics. For example, client A has seven widgets, and client B is willing to spend X amount of dollars per widget. And then using economic analysis, the goal was to try to identify at what point each individual would be willing to accept the deal they were being presented with.

However, as the art of negotiation continued to be investigated, it became very apparent that negotiations very rarely take place in a purely rational setting. Instead, negotiators were motivated by emotions, such as the desire to get not just what was fair, but what they felt they deserved from the other individual. On the other side of the coin, fear of losing face and a strong desire of saving face when negotiations did not turn out well were also motivating factors.

As a result, negotiators may turn down very reasonable offers if the offer is not what they feel their client deserves. A simple experiment was done to show the truthfulness of this fact. There were two individuals involved in the experiment. One is Player A and the other is Player B. The first player is given a sum of money. He is then told to offer a portion of that money to the second player. If the second player accepts the money, the first player gets the remaining balance. However, if the second player does not accept the money, both walk away with nothing. So, logic would dictate that even if Player A only offered Player B $1, it would be better for Player B to accept it, and both players would walk away with some money. However, since Player B does not feel that $1 is what he deserves, he will not take the offer. As a result, both he and Player A walk away with nothing.

In this scenario, emotion is more important than rational thought. This is the same scenario that is played over and over again around the world, but the stakes are usually a lot higher. Understanding the way that emotion affects people and the decisions that they make is a powerful tool in becoming an excellent negotiator.

Even when it comes to IT contracts.