Most side-giggers in Canada call it quits within 2 years 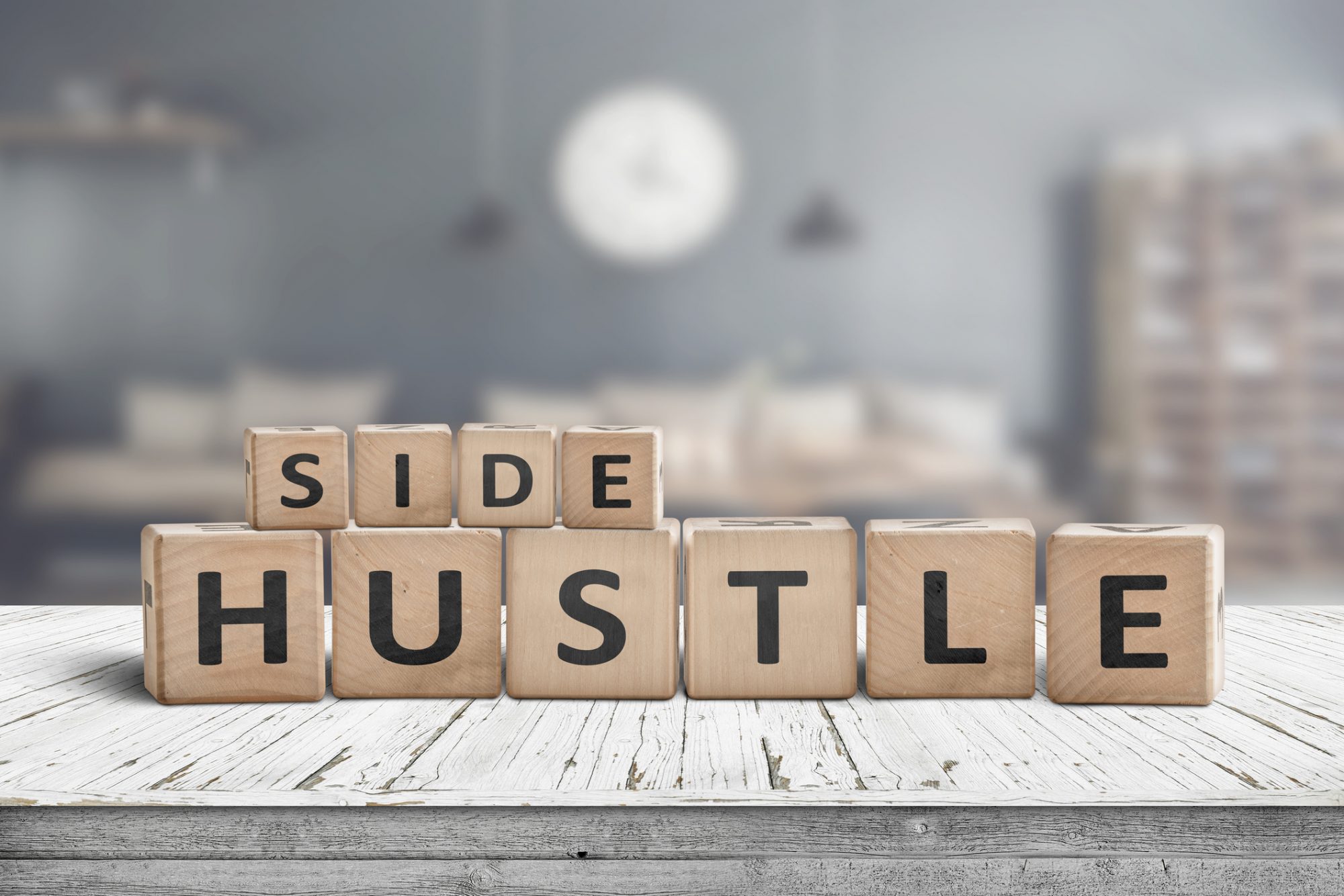 More than 3.5 million Canadians today work a second job to augment their primary income, and despite high satisfaction rates, just over half of those people have had their side-gig for less than 2 years, revealed a recent survey conducted by Intuit.

According to Melika Hope, head of product, small business and self employed group at Intuit Canada, side-giggers often run into issues when it comes to tax season.

“Where it can become challenging is if those who are adopting a side-gig are not taking into consideration the financial implications – for example, as it relates to submitting taxes. An additional flow of income can provide significant benefits, but we have heard plenty of customer stories from those who use QuickBooks Self Employed about the pitfalls this additional flow can present, if not managed properly.”

If you are balancing a side-gig with your 9-5 job or some other role, it is recommended that you set clear boundaries right from the beginning, she explained. Be realistic about the number of hours you can work in a day and a week, and prioritize your sanity as well as health.

As per Melika, “If you’ve committed to X hours per week in one role, making sure your side gig doesn’t impact this should always be a consideration. One way to do this could be to invest in a time management software such as TSheets. Additionally, knowing when to say no can be just as important as being able to say yes. Making sure you schedule in personal downtime – whether it be going to the gym, meeting friends or reading a book – will allow you to keep balance in your life and avoid burning out.”

Side-gigs are becoming increasingly popular and the number of people working a second job in Canada is growing at a rapid pace.

Data from the Government of Canada states that ride-sharing is among the larger segments of the country’s emerging gig economy. Other popular side-gigs in Canada include landlord/property manager; freelancer (same industry as primary job); freelancer (different industry from primary job); tutor or teacher; online reseller (for example, reselling items on eBay, Kijiji or Stub hub).

But despite the challenges, Melika said the side-gig phenomenon has become a function of the majority of families in Canada that need to supplement their primary income.

Previous article
Catherine Boivie: Apple or Samsung, that’s the question – and iPhone X is the answer! (part 3)
Next article
Great project sponsors prep for the role and make the program manager their secret weapon