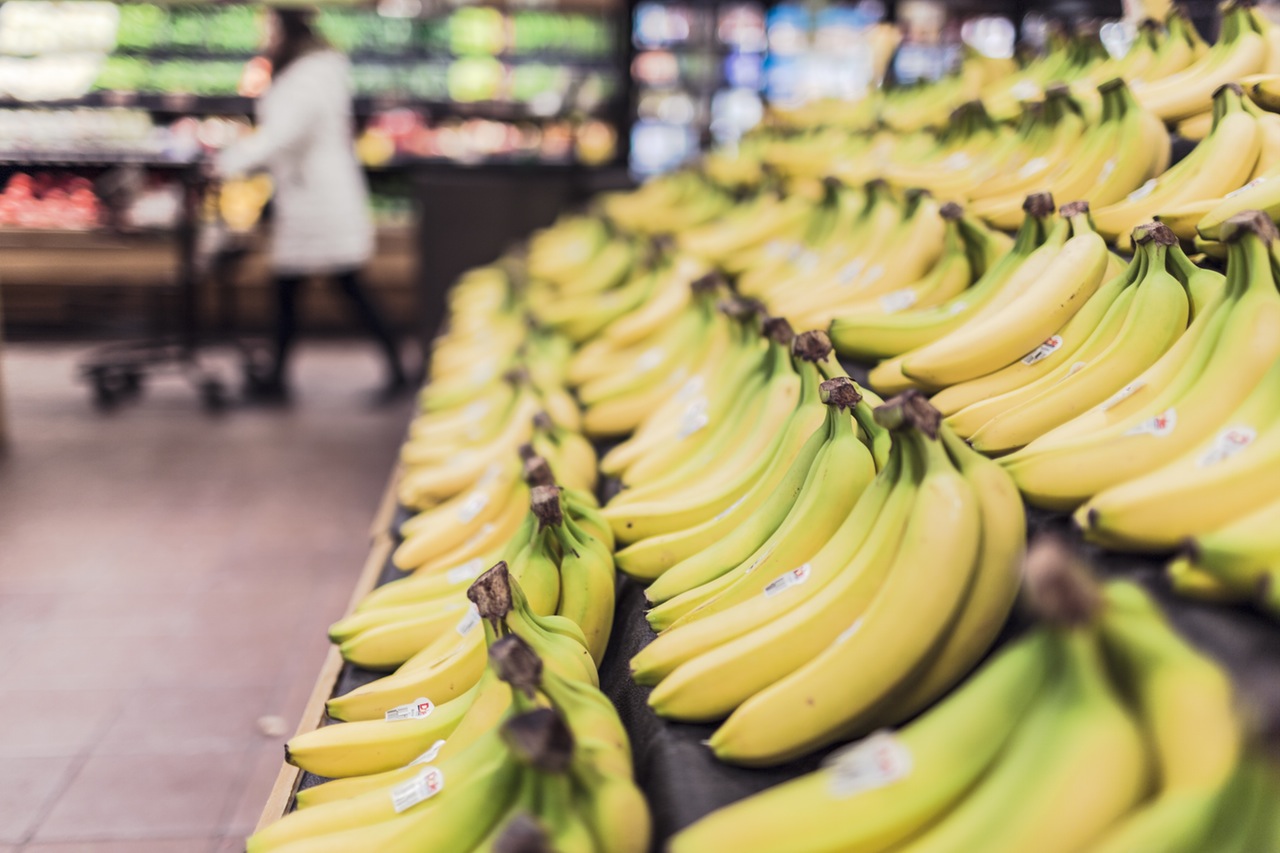 Technological advancement can make or break a business.

A good example of this principle improving the stability and productivity of businesses with very active supply chains was the invention of the checkweigher. Before this machine, staff would be required to manually sort, weigh and record packages.

Having human employees perform this repetitive and tedious work not only created a bottleneck in productivity, but allowed human error to create instability in the supply chain of a business. Additionally, companies that dealt with mail-order retail were in a bind during the holiday season, being forced to hire and quickly train additional temporary employees. A high speed checkweigher both sped up productivity and eliminated much of the error involved in having humans deal with packages.

A perfect case study of how technological advancement can lead to the rise and fall of a company is the story of Blockbuster Video. Movies have been big business since before Hollywood became the movie capital of the world. The incredible development of compact computers has created another titanic industry that supplies video games for people to play on those computers.

As video game consoles and home video players became readily available to the average consumer, a niche was created to provide them with games to play and movies to watch at home. Small local video rental stores began popping up across the country to provide a brief rental of movies and games at a fraction of the actual purchase price. While they did well, these small establishments usually suffered from two problems: Often started on a shoestring budget, the local video stores were generally located in very small spaces. The lack of space and funding also contributed to the newest movies and games being perpetually rented for weeks after their release.

Blockbuster stepped in and changed the landscape of video rental by making huge investments to open locations in large retail spaces with many copies of each hot new movie. Thanks to this investment, consumers soon made Blockbuster their one stop for movie and game rentals.

Aside from simply having more movies under one roof, Blockbuster also had two other advantages with which small independent video stores could not compete. As another benefit of the willingness of Blockbuster to invest in its business, their stores were well enough staffed to be open hours after the independents had stopped doing business for the day; this netted Blockbuster a monopoly on those late night impulse rental customers. And being a chain, a membership at Blockbuster allowed customers to spend their money at other Blockbuster locations instead of being limited to a single store.

All these advantages led to Blockbuster literally seizing control of the US video rental market, with every new Blockbuster store opened rapidly driving local competition out of business.

Technology allowed Blockbuster to exist and thrive, and technology toppled Blockbuster from the heights it achieved. The technological advancement that spelled doom for Blockbuster was the Internet. When people found themselves able to rent a larger selection of movies for a similar price without the need to step foot outside their homes, the glory days of renting physical cassettes and DVDs was over.

Now that video on demand (VOD) across the Internet has become the norm, the VOD business is at the same stage as the early days of video rental, with relatively small companies all vying for their piece of the market. As retail giant Walmart has entered the business of renting videos, many are asking whether Walmart will be the next Blockbuster.

Walmart has three massive advantages over the competition:

While other VOD companies must spend advertising money to make consumers aware that they even exist, there are virtually no Americans out of diapers who are unaware of Walmart. The billions of shoppers who walk through the doors of a Walmart each year are prime targets for low cost advertising of Walmart’s video rental program.

More people each day become comfortable with the idea of spending money over the Internet, but there is still a large population of holdouts who simply don’t trust the concept. For these people, other VOD companies are in that taboo, scary e-commerce place. At Walmart, though, they can go to a physical store they trust and carry out the transaction, then go home and actually watch the movie on the Internet. This versatility is a huge advantage over the competition.

As the retail juggernaut that it is, Walmart can weather any changes in the VOD market. Even a short stagnation of business will be enough to put smaller competition out of the race while Walmart continues to move forward.

Is Walmart the next Blockbuster?

No, and yes. Blockbuster specialized in video rental. This will never be the case with Walmart. VOD, for as long as it is profitable, will be a side business for Walmart. On the other hand, the advantages Walmart has over the competition could easily see dominance of the video rental market that has not existed since the fall of Blockbuster.