Internet of Things in 2015: Security threats continue to grow

For all the excitement and hype surrounding the Internet of Thing (IoT), many are also expressing concern over whether the new technological trend is prepared to handle the latest security challenges.

The excitement is certainly understandable and in many cases it’s perfectly justified. The IoT essentially embeds sensors in all sorts of devices with the goal of connecting them to the internet while also enabling them to communicate with the user and each other. Research shows that by 2020 there could be up to 30 billion devices connected to the Internet, and that might even be a conservative estimate. The Internet of Things is growing, with more industries beginning to explore how they can take advantage of advancing technologies. With that growth, however, comes growing concerns over security threats, concerns that will need to be addressed if proponents of the IoT want more consumers to use it.

The demand for the Internet of Things is hard to deny. One survey shows that nearly two-thirds of American consumers are interested in having smart home appliances, but this survey does give added weight to worries over the security readiness of the IoT. About the same number of respondents say they have concerns about their privacy when using the Internet of Things. Such fears are understandable, especially in the wake of security breaches at many corporations like Target, JPMorgan Chase, and Home Depot. And who can forget the recent hack at Sony? Connecting more items to the Internet only allows for more entry points for would-be attackers to use to gain more sensitive information.

Indeed, it’s the data surrounding the IoT that’s a real source of concern for consumers, analysts, and business leaders alike. One of the main reasons the devices of the IoT are so effective and helpful to consumers is they use their sensors to collect and analyze data about the user. That data may be mundane information, like the last time they bought milk for their smart fridge, or more important, like the amount of energy they use for their home. Regardless of the type of information, data is collected almost around the clock. What happens with that data, who has access to it, and how it is accessed are just a number of questions that need to be answered about every Internet of Things device. Cyber attackers can use even the seemingly unimportant data to access more sensitive information. If every device is connected, that makes it that much easier for hackers to infiltrate one insecure device, thereby gaining entry into other areas.

These concerns are even more serious when considering all the items that are now being connected to the Internet of Things. Home thermostats and smart watches are one thing; medical devices and vital infrastructure systems are a much different matter. While hacking a home appliance may reveal some sensitive information, hacking a transportation grid or heart monitor could lead to disaster. Medical devices, for example, are being added to the IoT to pave the way for added convenience and improved patient recovery, but should such a device be infiltrated by a cyber-criminal, not only would important medical data possibly be stolen, an attack on the patient may result. While no such attacks have been recorded yet, some experts are predicting it could happen within the next year.

The solution to these larger security threats should be a straightforward goal: better network security. Achieving such a goal is, of course, much easier said than done, particularly with the rapid spread of Internet-connected devices in almost every industry imaginable. Despite the challenge, the IoT community needs to prioritize securing connections for every device manufactured. IoT device makers should also provide consumers with the option to limit the amount and type of data collected by their devices. This data minimization strategy allows consumers to feel safer knowing their privacy is being respected and their data protected.

Though concerns and fears over the security of the Internet of Things will remain, there are no signs the IoT will stop growing over the coming year. 2015 will likely feature innovative new devices tapping into the potential of the IoT, ones that will inspire the imagination of the average consumer. If manufacturers and experts can provide a more secure network and environment for these devices, there’s no telling how large the Internet of Things can grow. 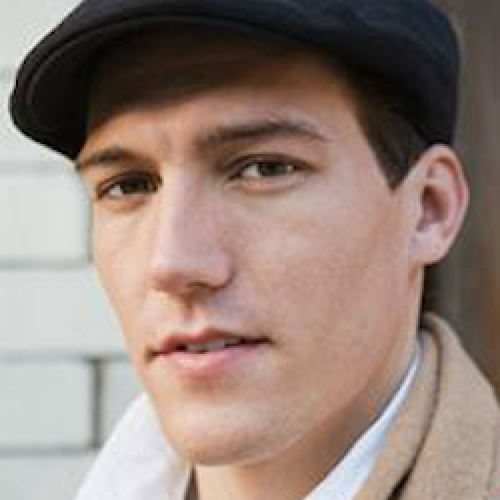 Rick Delgado
Rick Delgado is a writer and business technology consultant for several companies. He is also a frequent contributor to news outlets such as Wired, Tech Cocktail, Cloud Tweaks and Dell. Rick enjoys writing about the intersection of business and new innovative technologies.

Previous article
A CIO at CES: The weird, the wacky, the wonderful – final gadget roundup
Next article
What’s holding back cloud and BYOD adoption?