How Google is boosting cloud networks 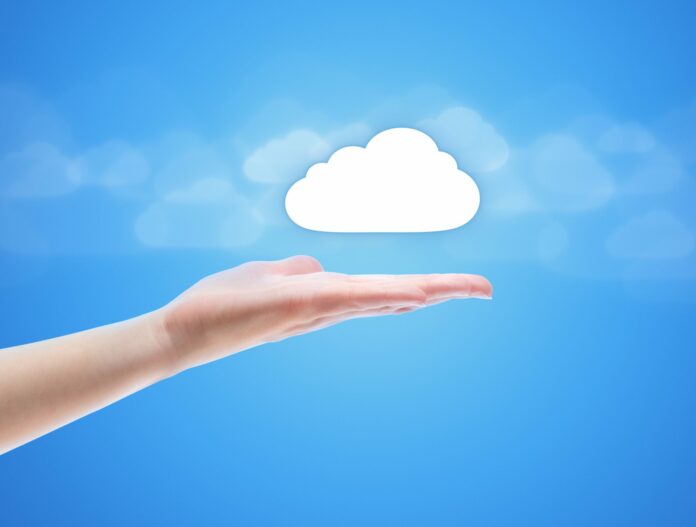 One of the most advanced computer networks has been built by Google over the past decade. Thousands of miles fiber of optic cables serve as Google’s backbone. Furthermore, Google uses advanced networking software that has edge caching services that deliver consistent, fast and scalable performance.

Network administrators are responsible for keeping organization computer systems up to date and constantly analyzing the network to ensure it is running smoothly. While every millisecond of latency counts, Google uses networking defined software and technology that enable fast edge caching and route packets across the globe, thus making content delivered to users quickly.

Google Cloud platform is hooked together with 10GB Ethernet, and once the traffic is release to public it runs on Content Delivery Network (CDN) of Google which is fast, but is not fast enough to meet all demands. Thus, Google has made some moves to boost its cloud networking performance. Google has partnered with a leading global CDN provider, Akamai.

Akamai is meant to open more pipes to Google cloud. With Google’s CDN incorporated and interconnected with Akamai CDN, cloud traffic from Google will run over Akamai CDN location to Google’s edge network over a private route. This will reduce egress and latency cost to their customers. Akamai Intelligent Platform will be used to give direct Google network interconnectivity, and it will improve performance and save up to 66 per cent of Google cloud egress cost. Besides, Google partnership with Akamai will significantly increase Google’s networks point of presence. As a result, more responsive cloud services will be delivered by Google cloud platform.

Google claim that its SDN virtualization stack, Andromeda, has been double throughout both for 200-stream benchmark and single-stream. Despite that it is invisible to Google cloud users, Google’s benchmark numbers back this up. In addition, to those who use Google’s Virtual Private Network (VPN), the company has promised immediate improvement. This is due to its sub-networks that enable one to configure VPN gateway with various destination IP that ranges per-region in the same network. In addition to an expansion of VPN route control, the local targeting IP will lower the latency in comparison to IP range that span across the entire region.

If faster network speed is what one wants from the public cloud, then by putting together these entire Google moves, one is likely to get a much faster network interaction with Google cloud platform.

Previous article
How Google is rewarding businesses who switch to Google Apps
Next article
Confession: I’m still not sure what big data is, so here are the basics