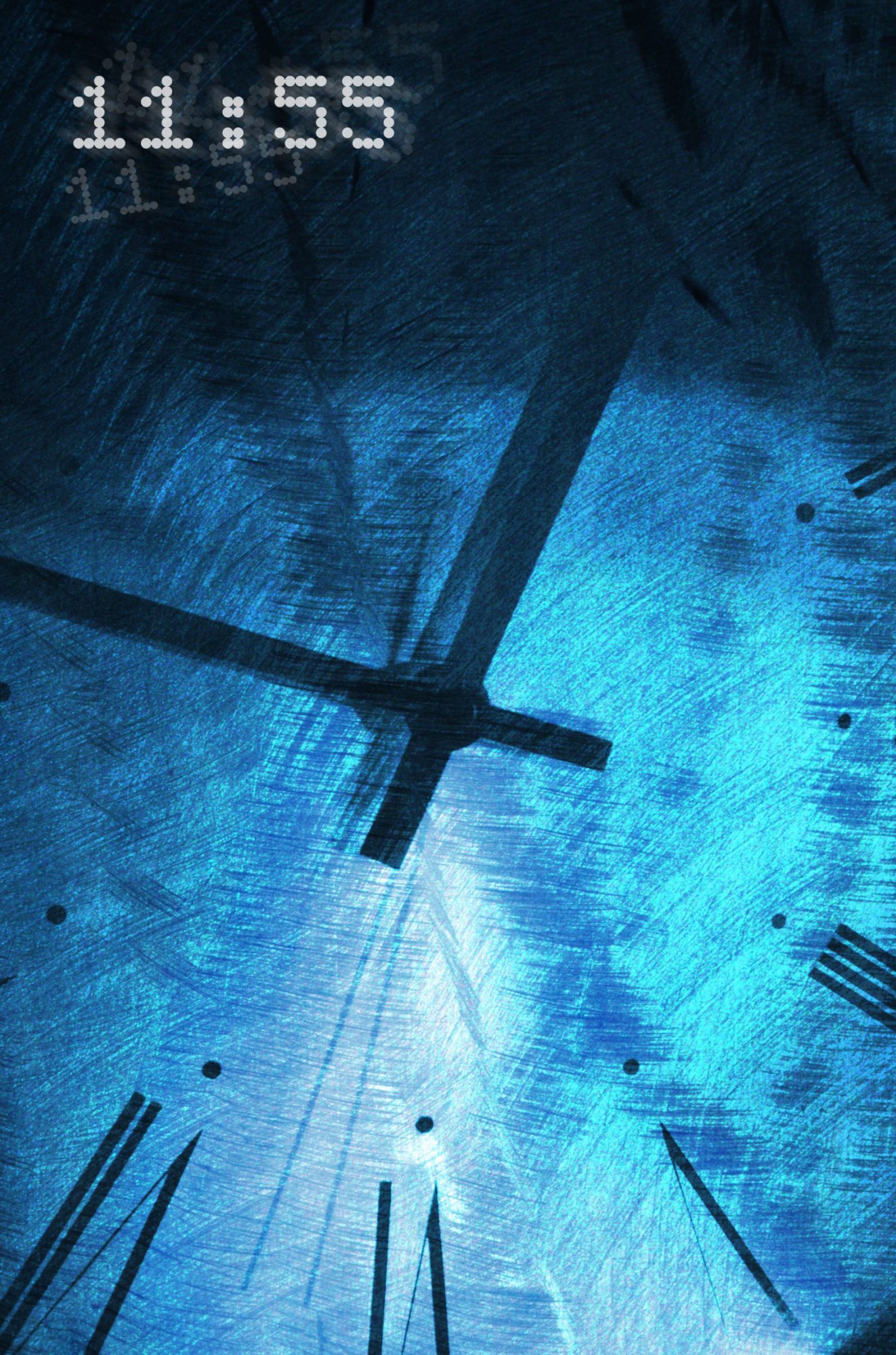 Diabetes management has undergone many transitions in the past two decades. While the portable and discreet blood glucose meters of today make it easier for diabetics to manage their condition, there is much room for improvement.

Conor Holler, a type 1 diabetic of 25 years, remembers Christmas 2010 clearly. His habit of using the Nike+ Running app during that time provided inspiration for Deebo. “I was managing my condition as always and I thought how criminal it is that there is so much information in this little device, my blood glucose meter, and nobody has access to it.”

In addition to allowing its users to upload their blood sugar levels and other health data and share it with their medical team, Deebo will allow them to set goals and compete with friends, participate in challenges and collect points as well as win prizes.

Holler envisions a freemium model for Deebo. Unpaid users will be able to play for free and paid users will be able to compete for real world prizes. Health inventive programs that provide real rewards for achieving health goals exist. For example, HealthRally is website for co-workers, friends, and family to motivate each other to achieve various goals by pledging money. “Deebo will offer challenges like best AM blood glucose or most consistent tester for a week,” Holler said.

Holler sees a paradigm shift towards a more patient-centric healthcare model as a means to offset the increasing numbers of diabetics. Deebo’s value proposition is to seamlessly integrate various blood glucose monitors with its system and “to eliminate as much work as possible and to make managing diabetes more fun.”

Deebo has the potential to become a central depository for its users and for approved medical professionals and researchers. “The data will be encrypted similar to how credit card information is encrypted,” Holler said. Integrating with Microsoft HealthVault and Telus Health Space, which are big depositories of patient information that permit third-party applications, might be a good strategy to attract more users to Deebo. Providing white label solutions of Deebo that integrate with electronic health records systems that clinics and hospitals use might also provide good distribution channels.

Deebo is working with Xenophile Media, Juvenile Diabetes Research Foundation (JDRF), and LMC Endocrinology, which is a collective of centers for diabetes care in Canada. Connor is a producer at Xenophile Media and is convinced that this team will “create some real magic.”

However, Holler found it challenging to raise a seed round for Deebo last year. Outside of his comfort zone of raising money for interactive entertainment and games, he has had a hard time convincing investors who invest in games to invest in a health app with gaming elements. “On the diabetes side, there’s real hesitance to fund things that are not pushing towards a cure or pushing directly towards prevention. Management solutions are lower on the list of priorities,” Holler said.

Holler is optimistic about raising a seed round for Deebo this year. “There is no doubt in my mind that this product will exist very soon,” Holler said. “For people with diabetes working in this field, it’s not just about a paycheque. A personal involvement is really going to motivate you to go the extra mile.”