On June 29, 2010, Cisco unveiled the Cius, a mobile collaboration tablet (with a camera and video camera) targeted at business users.

With Cius, there was limited hype, Twitter talk or product spec leaks leading up to the announcement that would indicate Cisco was thinking of launching its own tablet so soon. While the introduction of Cius was a relatively unexpected and sudden move, there is a clear motive. Cisco’s business is all about data — both accessing and transferring it. A tablet such as Cius that is designed to make it easier for end users to consume data, wherever they are, will help Cisco drive forward its core business of selling networking, and communications and video products.

Pronounced, “see us,” the tablet runs on Android OS, and with the SDK and API, Cisco is allowing Android app developers to tie into their system, enabling external applications to leverage Cisco’s collaboration-related infrastructure components. Cius will be interoperable with Cisco’s TelePresence videoconferencing system and will work with Cisco applications including Cisco Quad, Cisco Show and WebEx tools, allowing users to make a voice or high-definition video call. Perhaps most notable though is that Cius will be shipped with a back facing five megapixel digital camera and a front facing HD video camera, two features missing in the first generation iPad.

Question: “What comes to mind when you think of the iPad?” On the other hand, the Cius is clearly targeted at business users as well as teachers, nurses, doctors and other field service workers, and provides integration with telecommunications products to enable business collaboration and productivity, meeting a different set of user needs.  Backed by the trusted Cisco name, the Cius may have a better chance of being accepted and supported in the enterprise compared to a consumer-based device like the iPad, if it can demonstrate strong security features such as multi-user settings and log-in.

If the Cius is positioned as a secure business solution that leverages Cisco’s other technology, it’s less likely to compete directly with consumer-based media tablets like iPad, and more likely to compete directly with other business-oriented media tablets that are likely to be released in the next 12 months by other leading ICT vendors. However, depending on how Cisco goes to market with the device, it could potentially compete with the iPad among prosumers who are purchasing the device themselves as early adopters. While the first generation iPad does not enable video calls like Cius, the second generation iPad just might, and the average business user may find the selection of collaborative apps on the iPad “good enough”.

The official launch of Cius is planned for early 2011. Regardless of how Cius is accepted in the market, one thing is for certain: other vendors will be hot on Cisco’s heels. The Cius announcement comes shortly after Dell’s introduction of “Streak” this past May, and the likes of Microsoft, RIM and HP will surely be considering their contribution to the media tablet space as well. Clearly, this is just the beginning. Let the media tablet wars begin!

For the full IDC review of Cisco’s Cius, check out IDC’s Link: “Picture This: Cisco Announces a Business Tablet, But Are Canadians Ready?” at http://www.idc.com/analysts/moreidclinks.jsp?containerId=PRF002546&sessionId=57AD6CAF0C9CB171389A626E985C2546 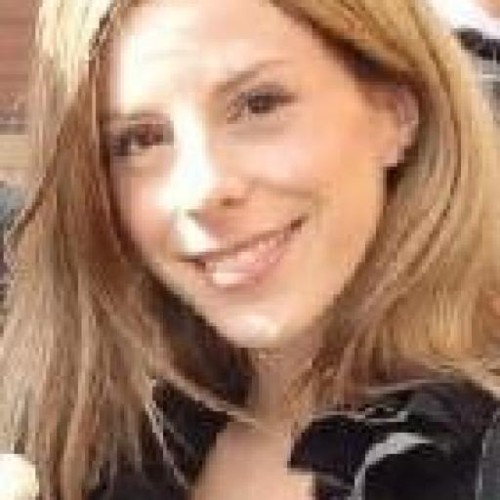