There were literally hundreds of watches at this year’s CES in Las Vegas, most of them promising to save your life in various ways while still remaining stylish.

In addition to the usual features (alarm, steps, smart notification and, incidentally, showing the date and time), the watches I saw included features such as heart monitoring using medical grade sensors, measuring your blood pressure and heart rate, and fall detection.

The five devices I describe below were all in the start-up section of CES called Eureka Park. All prices listed are in USD. 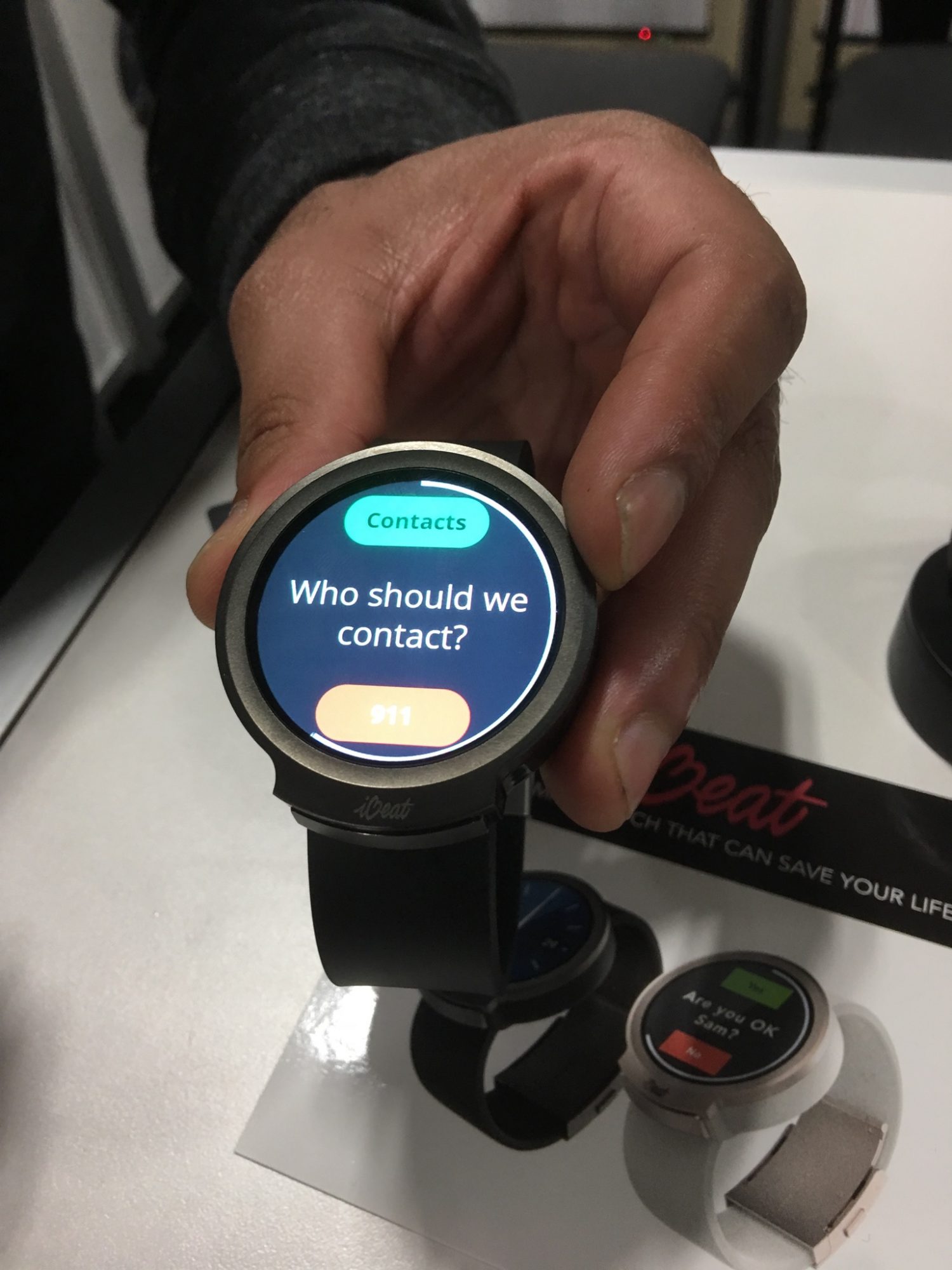 The iBeat smart watch tags itself as “the smart watch that can save your life,” and backs up this claim by continuously monitoring your heart rate and oxygen levels and alerting you of issues such as your heartbeat slowing down. Medical-grade sensors provide 24/7 heart monitoring. It also has a built-in GPS that shows your location, and is water resistant to ensure it can be used in showers or during swimming.

It also functions as an everyday watch, showing you the time and allowing you to set an alarm. It just also happens to include an emergency help button that, when pressed, notifies your emergency contacts, iBeat’s dispatch team and, if needed, 911 using built-in cellular connectivity.

You can now preorder the iBeat for $249, though use of its emergency contact and dispatch service will require a $20 monthly charge. It’s scheduled to be released in June 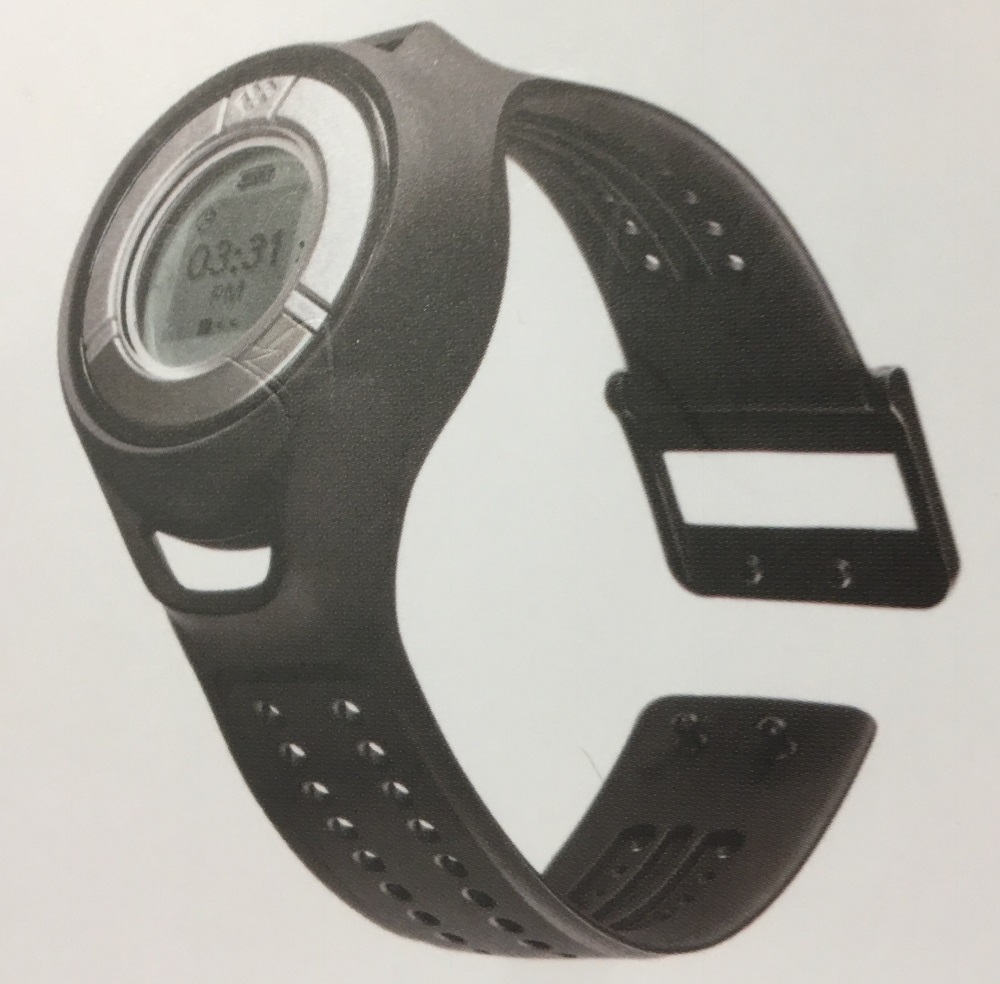 The Heartisans watch goes one step beyond the iBeat, measuring your blood pressure in addition to your heart rate, and displaying both on your smartphone. It also tracks daily activity, including steps taken and calories burned.

The Heartisans device is a bit thicker than a digital watch, probably due to the sensors. Its introductory price is $149, after which it will increase to $199. 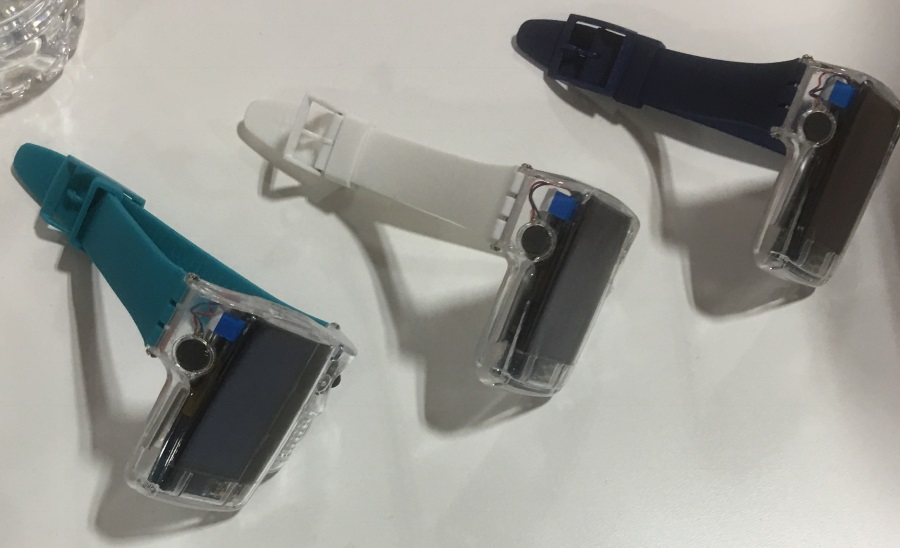 The Care Watch is a health monitoring watch aimed at the senior population, whose main differentiator is a multi-function alarm button. A bit larger than the typical digital watch, it also shows the time and date, and can be programmed with medical alerts or other reminders.

The Care Watch’s button is its most defining feature: Pressing it will create a live speech connection between the user and a professional aid worker. The device also measures its wearer’s temperature, and is even equipped with fall (drop) detection. Its CES rep also claimed that the watch has very low current consumption and only has to be charged once every six months. It’s expected to be released this fall for $1 per day. 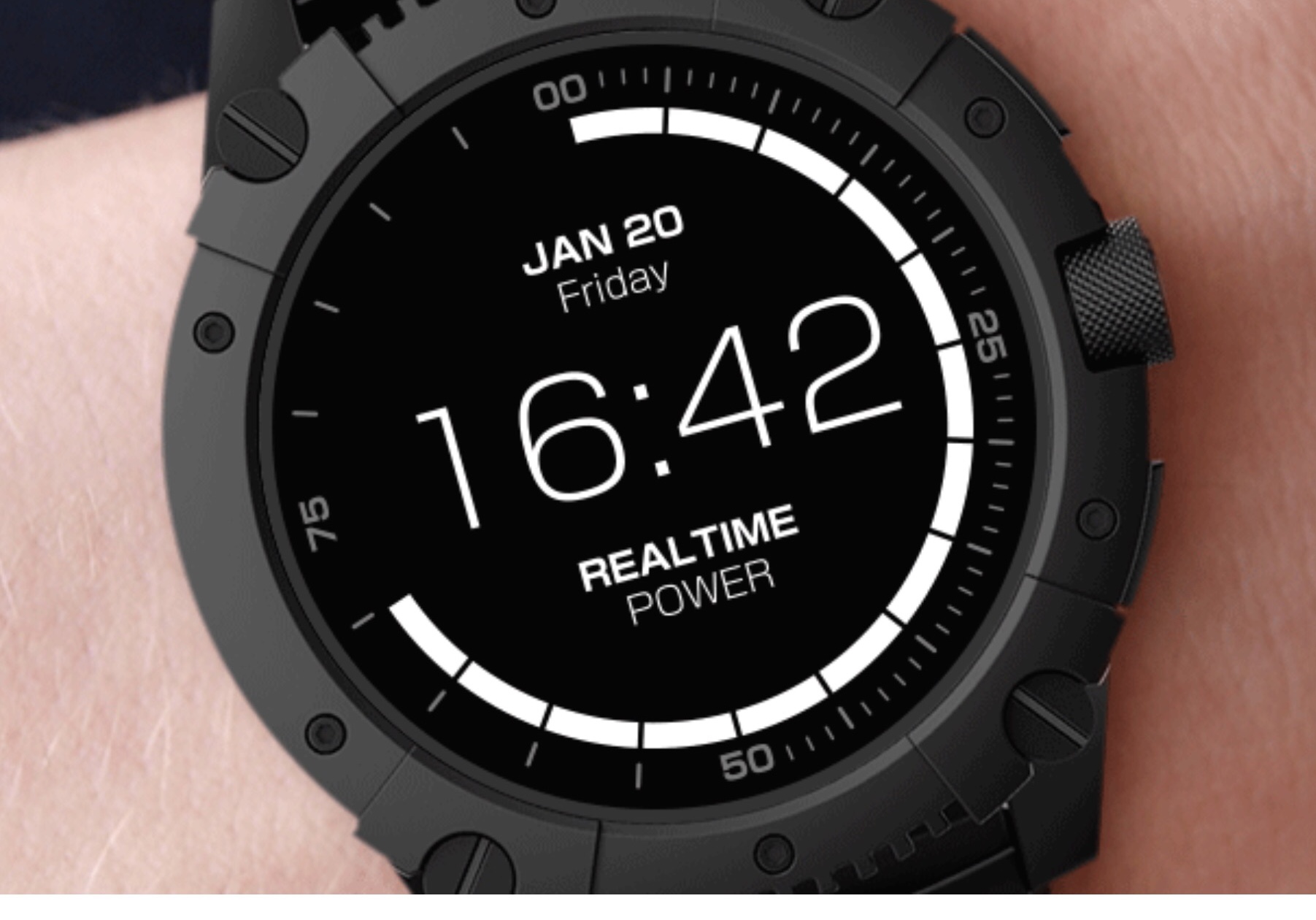 Want a watch you never have to charge? The Matrix PowerWatch claims to be the world’s first smartwatch with this capability. Apparently it’s powered by your body heat, and in addition to drawing from your body’s energy it measures calories burned, activity levels, and sleep using what its creators refer to as thermoelectric technology.

In addition to the usual displayed information, the Matrix also displays how much electrical power you are generating, leading me to wonder if those who vibrate with energy would cause the watch to charge faster than people who lead a more sedentary lifestyle.

Whilt the Matrix is still at the prototype stage, its representatives project the watch will cost $248. 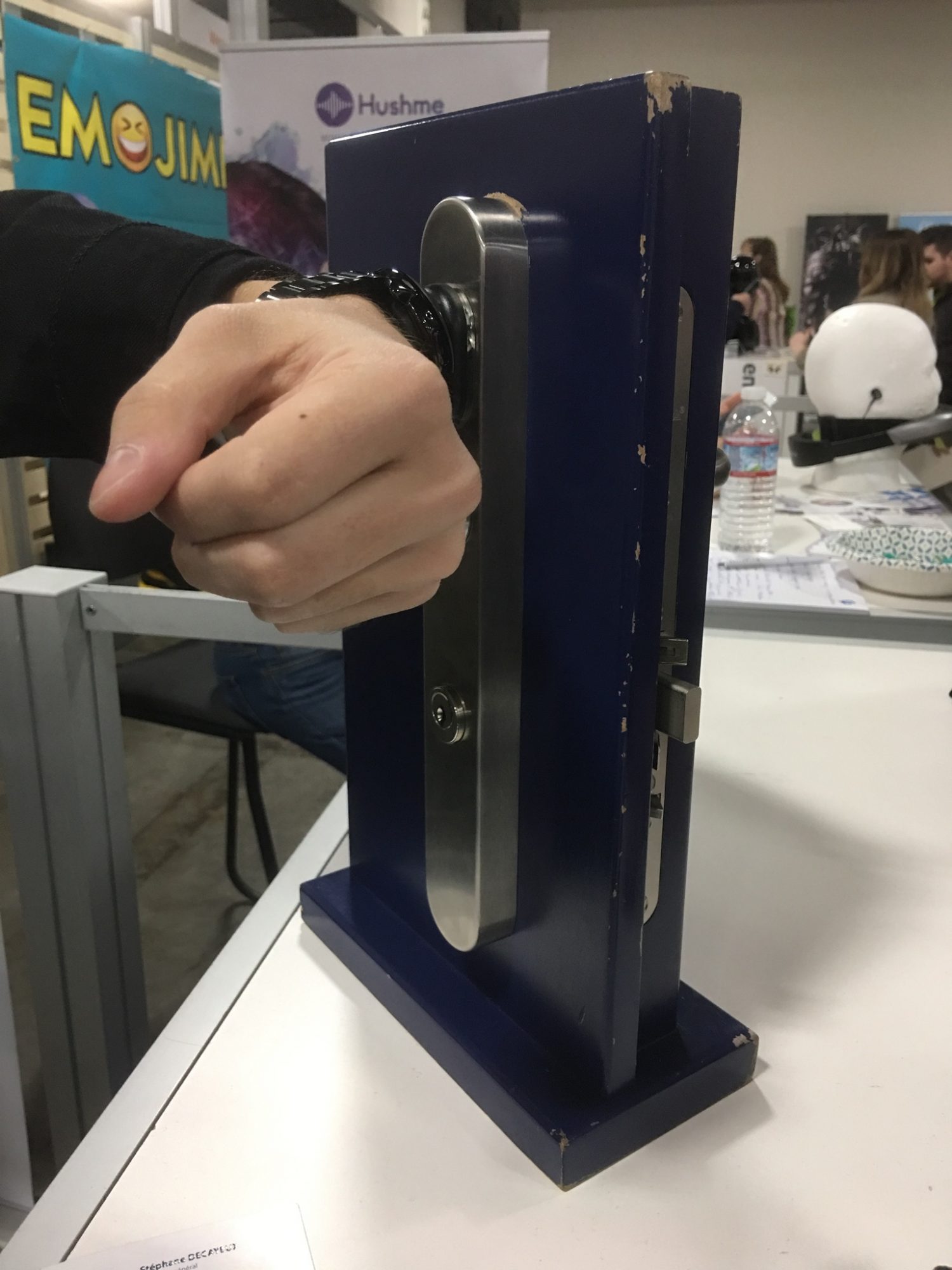 Our last product, the Biowatch isn’t a watch, exactly, but this small box snaps onto your watch and serves as a replacement for traditional badges, cards, keys, passwords, PIN codes and biometrics.

Once on your wrist, the Biowatch turns your unique wrist vein pattern into a secure, painless key capable of granting access to your devices, services, and even premises. With the Biowatch’s Bluetooth connection, your laptop, workstation, smartphone, or tablet is unlocked, and moving away from a linked device automatically locks it. It can also unlock doors that use a card or key fob, as demonstrated at CES (see above).

The module can be attached to any watch and costs around $200.

I am amazed by the number of functions added every year to the humble watch, to the point where I fear it will soon become too complicated to use. Time will tell whether the features outlined here are truly the face of progress or just a marketing ploy.